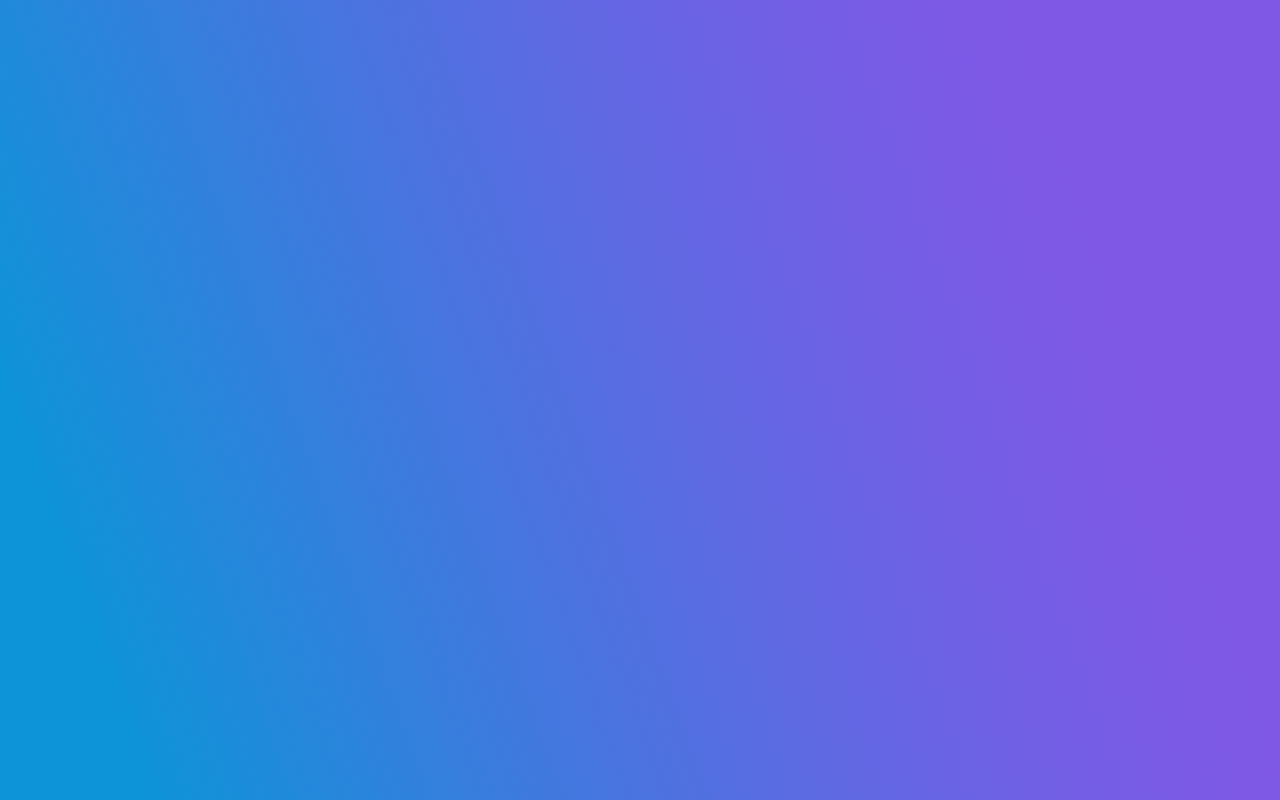 From the investigative team: In a months-long investigation, journalists Susanne Götze and Annika Joeres tracked down climate change deniers where no one had expected them to be. They act as scientific advisers to the German Bundestag. They sit as conservative and liberal MPs in the EU Parliament. They head neoliberal economic organizations. They influence the climate policy of all far-right parties in Europe. Their commonality: They are usually men over the age of 60. They yearn for a world in which no one is bothered with laws designed to halt climate change, they contradict scientific consensus and advocate for an unrestrained economy.

The investigation’s authors carried out research on the ground in the U.S., France, the UK, Germany and Austria. They accompanied climate change deniers to their conferences and observed the work of relevant think tanks. The network of climate change deniers is broad – and doesn’t want to be revealed: Susanne Götze and Annika Joeres were eventually deemed personae non gratae at one of the conferences. A think tank associated with climate change denialists also tried to stop, via emergency injunction, the publication of a story on Germany’s public broadcaster.