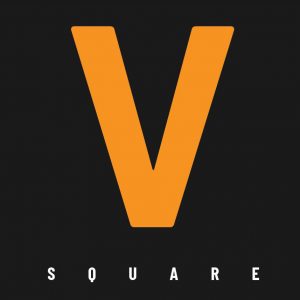 From the investigative team: Central Europe has experienced a significant rise in the number and visibility of grassroots paramilitary actors ranging from anti-refugee vigilantes in Hungary through pro-Kremlin militias in Slovakia to a civilian component cooperating with the armed forces in Poland. The militarization of patriotism is an untold story in the region. It goes hand-in-hand with a diffusion of military values and practices to everyday life. We’re asking: What’s the connection among right-wing paramilitary groups in the region? Who’s paying for it and how much does militarization cost society? What strategies are used by the states of the Visegrád region to mobilize the public for military service and to engage people’s support for potential conflict?

The investigation “Patriotism militarized” is led by the journalistic project VSquare, which was initiated by Fundacja Reporterów (Reporters Foundation) in 2017. VSquare is a network of investigative journalists working for independent media in the Visegrád region (Poland, Hungary, the Czech Republic and Slovakia). The VSquare team consists of journalists from Direkt36.hu and the NGO Atlatszo.hu (Hungary), the Czech Centre of Investigative Journalism, Aktuality.sk (Slovakia) and the Reporters Foundation (Fundacja Reporterów, Poland). VSquare aims to create a place where journslists from the four countries can focus on reporting important issues that have an impact on reality, which can only be done through verified information, high-quality reports and the promotion of journalism as a public good.