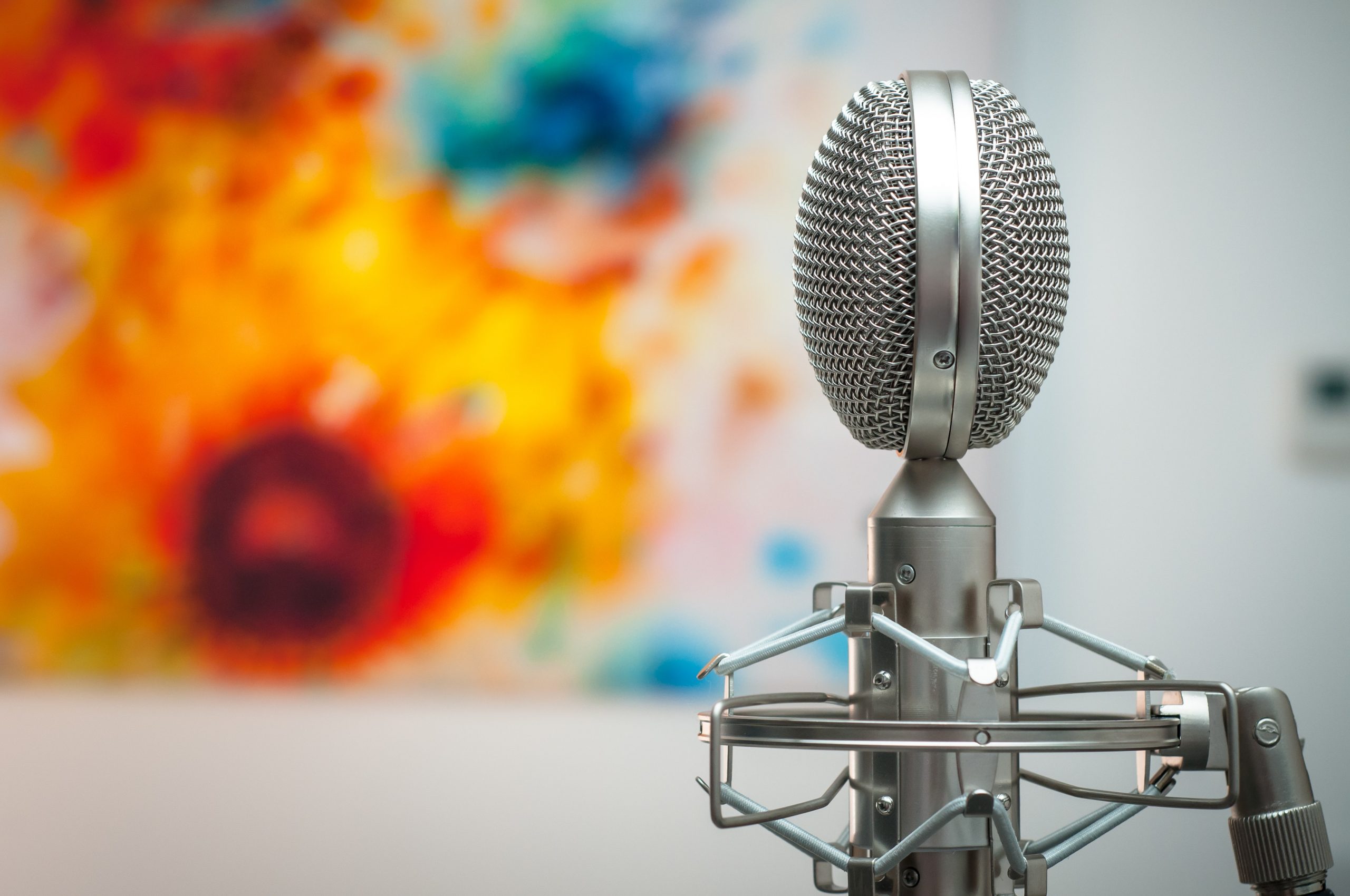 Participation in this event is restricted to grantees of the IJ4EU Investigation Support Scheme (first and second cohorts, 2020/21).

This session will offer tips on preparing for interviews, asking the tough questions, using data and documents effectively, and developing and cultivating sources.

Cheryl W. Thompson is an investigative correspondent for NPR. Prior to joining NPR in January 2019, she spent 22 years at The Washington Post, where she wrote extensively about law enforcement, political corruption and guns, and was a White House correspondent during Barack Obama’s first term. Her investigative series that traced the guns used to kill more than 500 police officers in the U.S. earned her an Emmy, a National Headliner, an IRE, a White House News Photographers Association and other awards.

In 2015, her reporting found that nearly one person a week died in the U.S. after being Tasered by police. The story was part of a year-long series on police shootings in the U.S. that won the Pulitzer Prize for national reporting. In 2017, her examination of Howard University Hospital revealed myriad problems with the storied facility, including that it had the highest rate of death lawsuits per bed than the five other D.C. hospitals. Her project published in May 2018 investigated the unsolved serial murders of six black girls in the nation’s capital nearly 50 years ago, and won an SPJ DC award for magazine feature writing.

She has won numerous other awards, including two Salute to Excellence Awards from the National Association of Black Journalists, and was named NABJ’s Educator of the Year in 2017. She was part of the Washington Post team that won the Pulitzer Prize for national reporting in 2002 for Sept. 11.

Thompson is a member of NABJ, teaches investigative reporting as an associate professor at George Washington University and serves as board president of Investigative Reporters and Editors, a 6,100-member organization whose mission is to improve the quality of investigative journalism.

This webinar is part of the coaching and training support that the IJ4EU fund provides to grantees to boost their skills and ensure the success of individual projects.