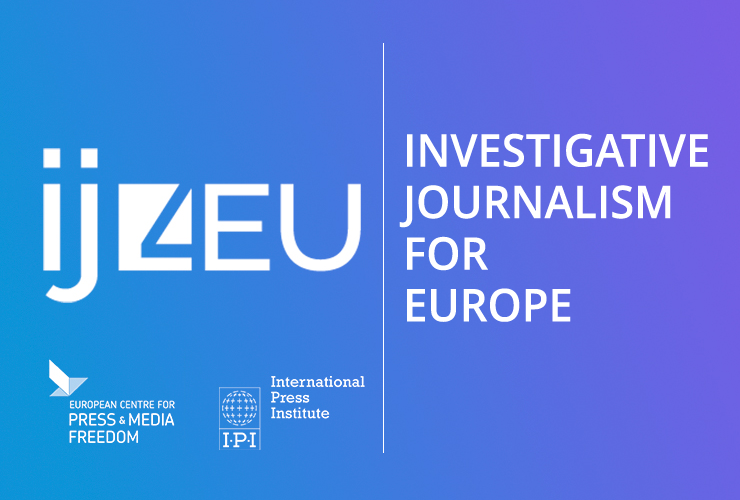 An independent jury has selected 12 investigative journalism projects for funding under the inaugural round of the IJ4EU fund.

More than 60 teams of EU-based journalists had presented projects worth more than €3 million as part of the call.

“We received a large number of excellent projects and had to make difficult choices in funding only some of the many deserving proposals”, Wolfgang Krach, editor-in-chief of Germany’s Süddeutsche Zeitung, who chaired the independent jury, said.

“We hope this marks a new era of collaborative journalism in Europe and emphasize the importance of making funding available for this type of cooperation.”

Jury members recused themselves from evaluating applications in which they declared a possible conflict of interest. The jury awarded a total of €315,000, the full amount it had available.

The cross-border teams selected were (in randomized order):

• A team led by the Baltic Center for Investigative Journalism (Re:Baltica) – €26,000
• The “Lost in Europe” project, led by Small Stream Media (The Netherlands), which will investigate the disappearance of 10,000 migrant children – €35,000
• A team investigating child abuse and neglect in Greece and Cyprus – €28,000
• A team of journalists investigating climate change denial in the EU – €32,000
• VSquare and Fundacja Reporterów – €11,000
• Danwatch and the Organized Crime and Corruption Reporting Project (OCCRP) – €41,000
• RISE Project Romania and Bivol Bulgaria, which are teaming up to investigate fraud, money laundering and corruption patterns used by organized crime groups in Romania and Bulgaria and the unseen links that unite them – €38,000
• A team investigating corruption in cancer diagnosis and treatment in Central and Eastern Europe – €6,000
• Forbidden Stories and OCCRP – €29,000
• A team of six journalists investigating the misuse of EU funds – €15,000
• The Invisible Border project – €35,000
• Átlátszó (Hungary) and Átlátszó Erdély (Romania), for a project investigating Hungarian public money – €19,000

IJ4EU is a new fund designed to encourage cooperative investigations that cross European borders. It is funded by the European Commission and the European Centre for Press and Media Freedom (ECPMF) and managed by the International Press Institute (IPI). Grants will pay a maximum of 70 percent of the costs of investigations. Stories generated by the new funds are expected to be published or broadcast before the end of 2018.