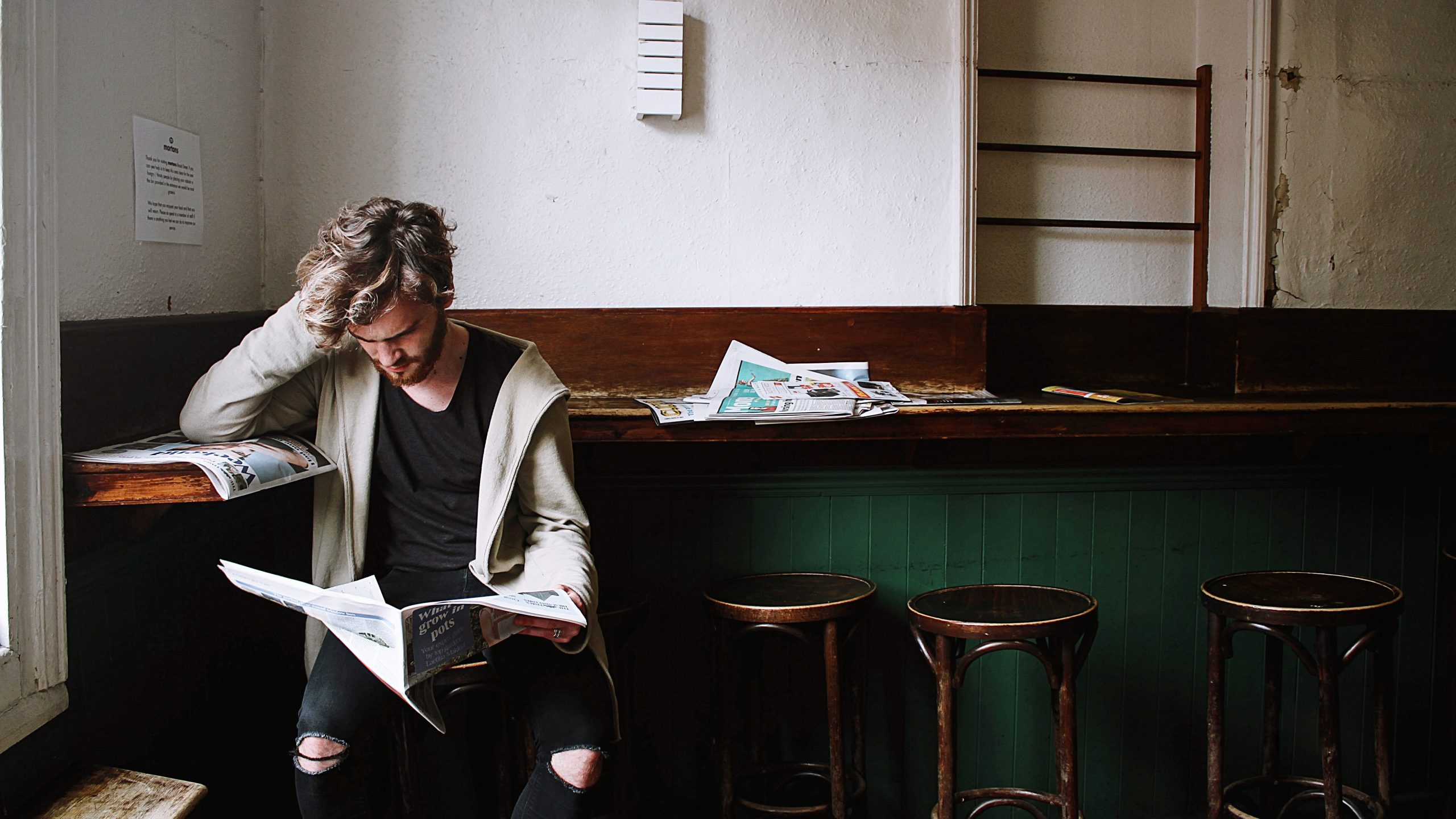 What connects a castle in France with efforts to tighten abortion laws in Poland? How is the EU using drones, biometrics and automated behavioural analysis to bolster security? What does it take to buy EU citizenship?

Those are just some of the questions answered by grantees of the 2020/21 edition of the Investigative Journalism for Europe (IJ4EU) programme as their cross-border projects come to fruition.

Around three-quarters of the 49 transnational teams that received a combined €1.1 million in grant funding over the past year have published some or all of their work, generating headlines in almost 200 media outlets across Europe.

What really happens when wealthy investors try to purchase Maltese passports to buy their way into EU citizenship? This joint investigation by the Daphne Caruana Galizia Foundation, The Guardian, Dossier Centre and five Maltese media outlets finds out.

Led by Poland’s Fundacija Reporterow, this investigation by journalists from eight countries shows how ultra-conservative groups collaborate across borders to attack liberal values in Central and Eastern Europe.

A team of investigative journalists lifts the lid on Europe’s surveillance economy, showing how the EU has spent billions of euros on controversial technologies in the name of security. The project includes an open-source database for anyone to search.

#MeToo in the Medical Sector

An international team of award-winning investigative journalists shines a light on the under-reported scourge of sexual harassment and sexualised violence between doctors and patients in Europe.

A cross-border team from Le Courrier des Balkans investigates deadly pollution in Bulgaria, Montenegro, Serbia and Slovenia, revealing how the Balkans has become the waste dump of Europe.

Who’s Behind the COVID-19 Infodemic?

A collaboration between freelancers reveals new information about natural gas initiatives in a troubled region that may one day determine Europe’s energy fortunes.

The Investigative Reporting Project Italy teams up with four other news outlets to probe the influence of lobbyists seeking to thwart the European Green Deal and get their hands on money from the EU’s post-pandemic Recovery Plan.

A network of seven news outlets in as many countries examines the role of organised right-wing populists and their parties in movements against policies designed to tackle the COVID-19 pandemic.

This cross-border project by the Balkan Investigative Reporting Network scrutinises contracts awarded to companies owned by a Serbian tycoon closely connected to the country’s ruling political elite in a strategically critical field — energy.

Led by Hungarian news site Telex.hu, this project reveals how enormous quantities of garbage wash down the River Tisza each year from Ukraine to Hungary and parts of Romania, threatening public health and harming the environment.

Property ‘Vultures’ Cash in on COVID

Mapping for the first time the extent of property ownership by some of the world’s largest private equity companies, freelance journalists reveal how the pandemic has been a boon for so-called vulture capitalists.

Two freelance journalists investigate the impact of the coronavirus crisis on the lives of women and girls in vulnerable situations, exploring how the pandemic has exacerbated systemic risks of violence and pushed the problem into the shadows.