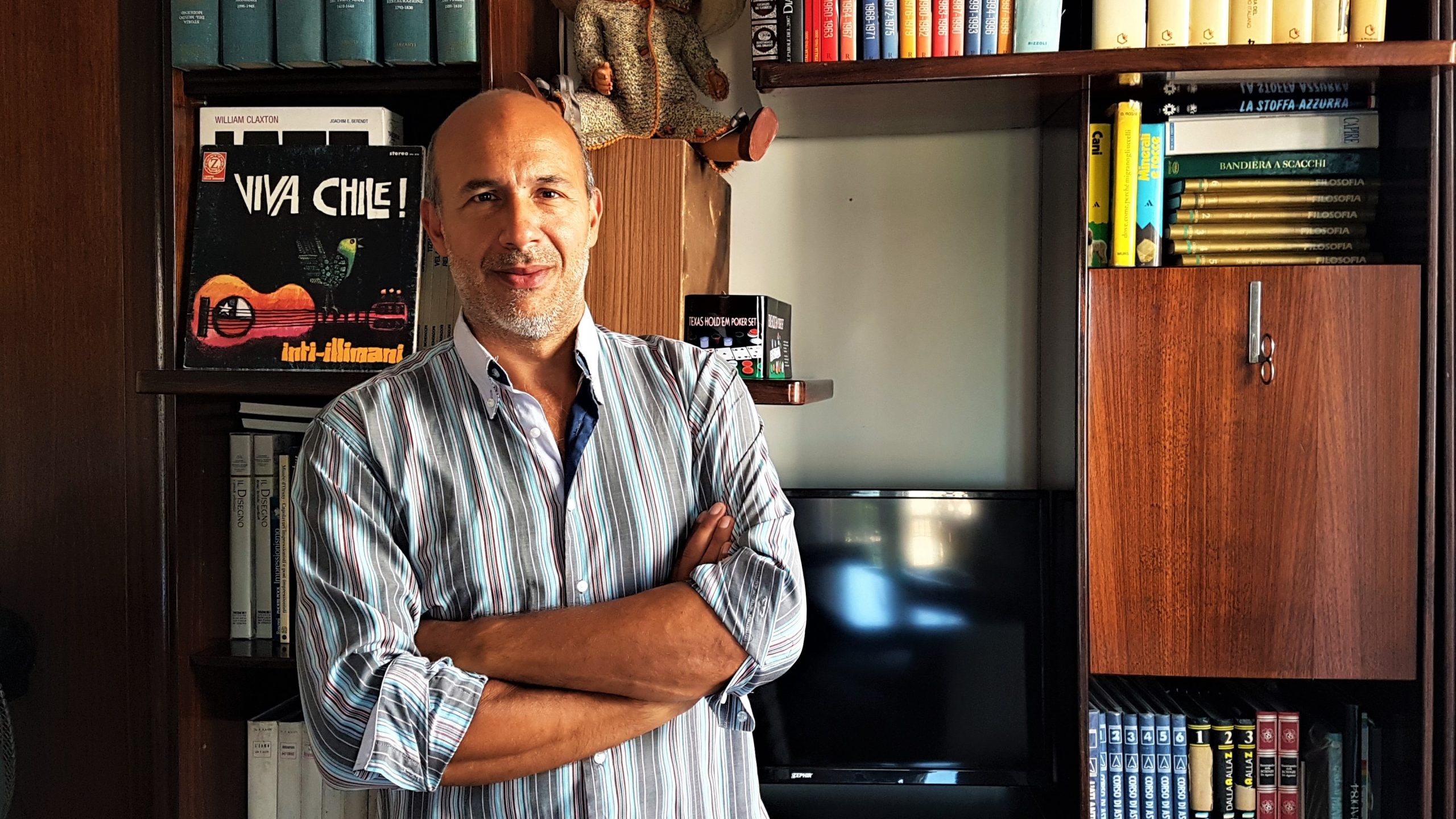 When AstraZeneca announced delays in COVID-19 vaccine deliveries promised to the EU in early 2021, Brussels raised the spectre of legal action to force the Anglo-Swedish drugmaker to honour its contract.

Investigative journalist Stefano Valentino didn’t fancy the European Commission’s chances if things ended up in court. He’d studied an unredacted version of its contract with AstraZeneca, given to him by a confidential source.

His conclusion: the pharmaceutical giant had the EU over a barrel.

“In the case of AstraZeneca, there are precise figures on how many doses the company agreed to deliver to the EU every month, but in the event that it doesn’t meet them, those figures are entirely meaningless,” Valentino told the International Press Institute in an interview.

“There’s a clause saying that member states cannot take any legal action against AstraZeneca if the company doesn’t deliver the number of doses agreed for a given month.

“What’s the purpose of quantifying the number of doses to be delivered every month if the member states can do nothing to force the company to deliver them? It’s not a contract. It’s wishful thinking.”

Valentino is a Brussels-based freelancer who specialises in the inner workings of EU decision-making. With more than two decades in journalism, he is known for exposing corporate lobbying and conflicts between public and private interests.

As COVID-19 engulfed Europe last year, he secured a €26,000 grant from IJ4EU’s Investigation Support Scheme to discover how major drugmakers involved in the EU’s vaccination drive were trying to cash in on the fight against the pandemic.

Leading a team of journalists based in Belgium, France, Germany, Italy and the Netherlands, Valentino examined what he describes as “the line between profiteering and saving lives”.

The result is The COVID-19 Jackpot — a series of dozens of stories published in English, Italian, French, Spanish and German.

The investigation reveals how multinational drugmakers held all the cards when it came to negotiating contracts for life-saving vaccines. As one VoxEurop headline put it: “The EU is at the mercy of Big Pharma.”

The team also showed that the European Commission has allowed pharmaceutical giants to control the supply of vaccines in the EU — in contrast to countries like India, Australia and Japan, where looser licensing regimes allow third parties to make and sell jabs in unlimited quantities.

“On the one hand, vaccines are meant to save lives,” Valentino said. “On the other hand, they represent a great opportunity for pharmaceutical companies to make profits and improve their public image. I have tried to explain how EU policymaking has a hard time setting the balances between these two, often opposing, interests.”

In the case of the AstraZeneca vaccine, Valentino said the company had made global supply commitments “without even being sure whether its plants would be able to produce enough doses or not”.

He added: “AstraZeneca wouldn’t have been able to supply doses to other customers if it hadn’t delayed the delivery of the doses promised to the EU. Now the European Commission is putting restrictions on exports to other countries. But it’s not the fault of those countries. The EU should take action against AstraZeneca and not prevent other countries from receiving their doses.”

Valentino said the EU’s crisis in confidence over vaccines could have been avoided with greater transparency.

“If the general public had been informed about these contracts in the beginning, everybody would’ve known what both the pharmaceutical companies and the European Commission were doing,” he said.

“This lack of transparency proves that the Commission favoured the interest of companies, preserving corporate secrecy by keeping the contracts confidential, rather than acting for the public good and disclosing the contracts in the very beginning to make sure that people would not be misled and deceived.

“If this had happened, everybody would have known since the beginning that the agreed number of doses supplied was not 100 percent guaranteed. This was a big mistake and the Commission has lost its credibility.”

In addition to analysing procurement contracts, Valentino and his team poured over hundreds of EU documents, including minutes from negotiations between the Commission and pharmaceutical companies.

“Through these minutes, which will be made public one-by-one, we will able to see what the European Commission asked for in the beginning and what was refused by pharmaceutical companies, especially regarding the prices, deadlines, responsibility in case of side effects caused by the vaccines, or even intellectual property and co-ownership of patents considering that the EU funded those companies.”

The result was a slew of stories that resonated across the EU, appearing in publications including VoxEurop, Il Fatto Quotidiano, La Republicca and El Confidencial.

“It’s very hard for leaders who are looking at the information from the outside and are not part of the research process to have an objective view.

“Some more informed people made more balanced comments, saying it was a mistake by citizens and the EU to trust the companies so much and to believe they would deliver as many doses as they’d hoped for.”

Valentino said that without the IJ4EU Investigation Support Scheme grant, “this story would never have happened, or at least not on such a large scale”.

“It was a very complex investigation with many facets,” he added. “I needed to know about the vaccine itself, its efficacy and effectiveness; how it’s manufactured; how the corporate supply chain works; and the vaccine approval process.

“I needed to talk to dozens of sources — NGOs, lawyers, scientists, doctors, pharmaceutical experts — to be able to process and present the information in an unbiased and critical way.

“All this is only possible if you have full control of the topic, keeping yourself away from influence by different actors who have a clear interest to convey their message, who try to sell you their side of the story.

“Some NGOs will claim that the Commission is just helping the companies to make a profit, but the reality is much more nuanced. If you don’t have a good understanding of what’s going on, you are exposed to the risk of becoming a partisan of NGOs or companies.

“Now, as I publish the stories, new things are coming out and I will continue my research even beyond the grant period.”

Visit the Investigative Journalism for Europe (IJ4EU) site to see all the stories in The COVID-19 Jackpot.