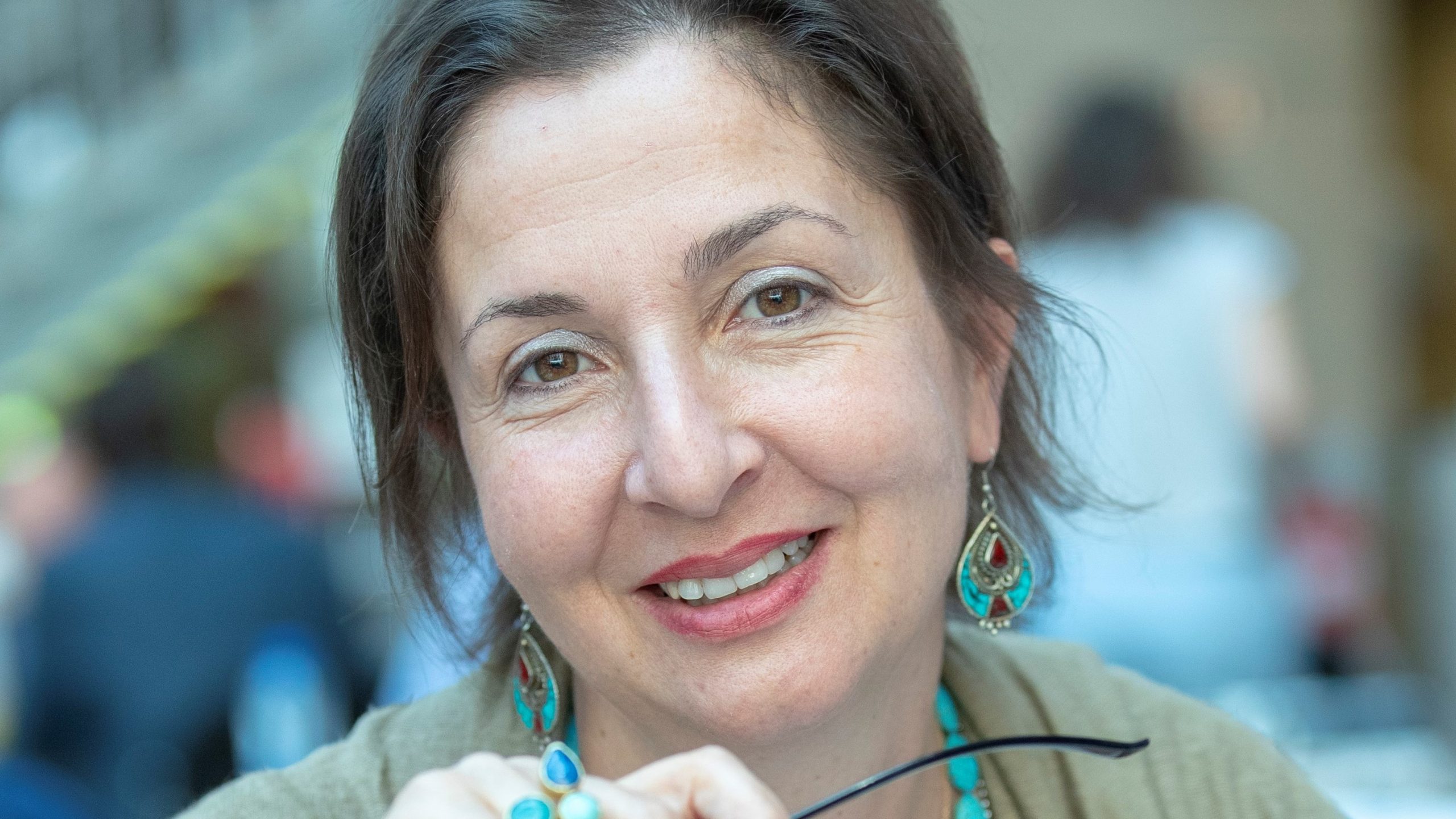 “At the time, everyone was talking about climate change and everyone was excited about doing something about it,” she recalled. “You had headlines of (German Chancellor Angela) Merkel and (French President Emmanuel) Macron saying, ‘This is our priority. We have to invest in the climate.’

“Then on the back pages of the newspapers, you could read that…in the same country, there was news about a new investment in oil or gas. I asked myself: how is it possible that the same governments keep saying that climate is a priority and then continue as always, not changing the policy itself?”

Maggiore, one of a team of journalists from nine European countries who make up the Investigate Europe network, did some digging in Brussels, where she lives. Meeting experts, lobbyists and politicians, she was keen to know how much money the European Union was pouring into non-sustainable resources — especially natural gas.

This was the genesis of Europe in the Gas Trap, a cross-border investigation supported by a €41,000 grant from the Investigative Journalism for Europe (IJ4EU) fund.

While few EU countries still invest in fossil fuels, natural gas is often the exception due to its reputation as a means of moving towards a cleaner economy — an image fostered by the industry itself.

“It’s called a transitional fuel, as if we can use gas to achieve our climate goals — which is not true,” Maggiore told the International Press Institute (IPI) in an interview.

“Gas is seen as a tool and necessary energy for those countries who have to phase out from coal, like for instance many eastern European countries…But what is sure is that we don’t need more gas. You have to know that in Europe, we already use half of the capacity we have in gas. This means we don’t need to build new power plants or pipelines for gas.”

The EU is betting on hydrogen as a “cure-all” alternative to gas, according to Maggiore — but this approach has problems. Generating hydrogen is expensive and involves the use of controversial carbon capture technology.

“To push for hydrogen but then to actually invest in gas is bad politics — and this is exactly what’s happening in Brussels,” Maggiore said. “This is in many ways due to the very influential gas lobby, which is very strong in Europe.”

Indeed, a key finding of Europe in the Gas Trap was just how closely the gas lobby is involved in EU policymaking.

Take the European Network of Transmission System Operators for Gas (ENTSOG), an association of major European gas companies that provides data on gas demand to the EU.

“I guess in some ways it’s good because they know exactly the situation of pipelines or the situation in the respective countries, or how much gas we need the next year,” Maggiore said.

“What is bad about it is that after the Commission has received this data, instead of saying, ‘OK, bye-bye, you did your work. Now we’ll do our work, which is analysis and making political proposals,’ the Commission also uses this lobby group to make proposals about what actions to take, or what infrastructure to build.”

Not surprisingly, the group promotes the expansion of gas infrastructure, Maggiore said.

“ENTSOG says we absolutely need to build new infrastructure from Azerbaijan to Italy going through Turkey and Greece — although it costs lots of money and we don’t need this gas.

“Now there is a new project going on, which is called EastMed. It’s a gas pipeline from Israel going through Cyprus, Greece and Italy. In an interview, even members of the Commission admitted to us — and I think they regretted it afterwards — that some projects are useless and named this project as an example.”

She said something similar was happening with industry group Hydrogen Europe, which helped the European Commission come up with its hydrogen strategy.

“We found internal Commission documents giving lots of trust to this lobby group,” Maggiore said. “This new policy on hydrogen was written by a group of industries without one single climate NGO, not a single renewable company. The commission officially pushes for green hydrogen, and then calls only the oil and gas industry to obtain hydrogen? There’s something really strange there.”

After Investigative Europe published stories about gas lobbying in Europe, some members of the European Parliament used the team’s data in press releases, Maggiore said.

“I remember, for instance, one member in the environment committee said, ‘According to these figures, we can see how many gas investments will be done in the coming years with European money, which is really bad. We have to change that. We have to use the next climate law to change that.’”

Maggiore said the IJ4EU grant was critical to the success of the investigation.

“The fact that we had the extra money for this research allowed us to hire more people. There are usually 10 of us and we hired two more people, one in the Netherlands and one in France…It enabled us to tell a bigger, more complete story.”

Visit Europe in the Gas Trap on the IJ4EU website to see all the stories in the investigation.