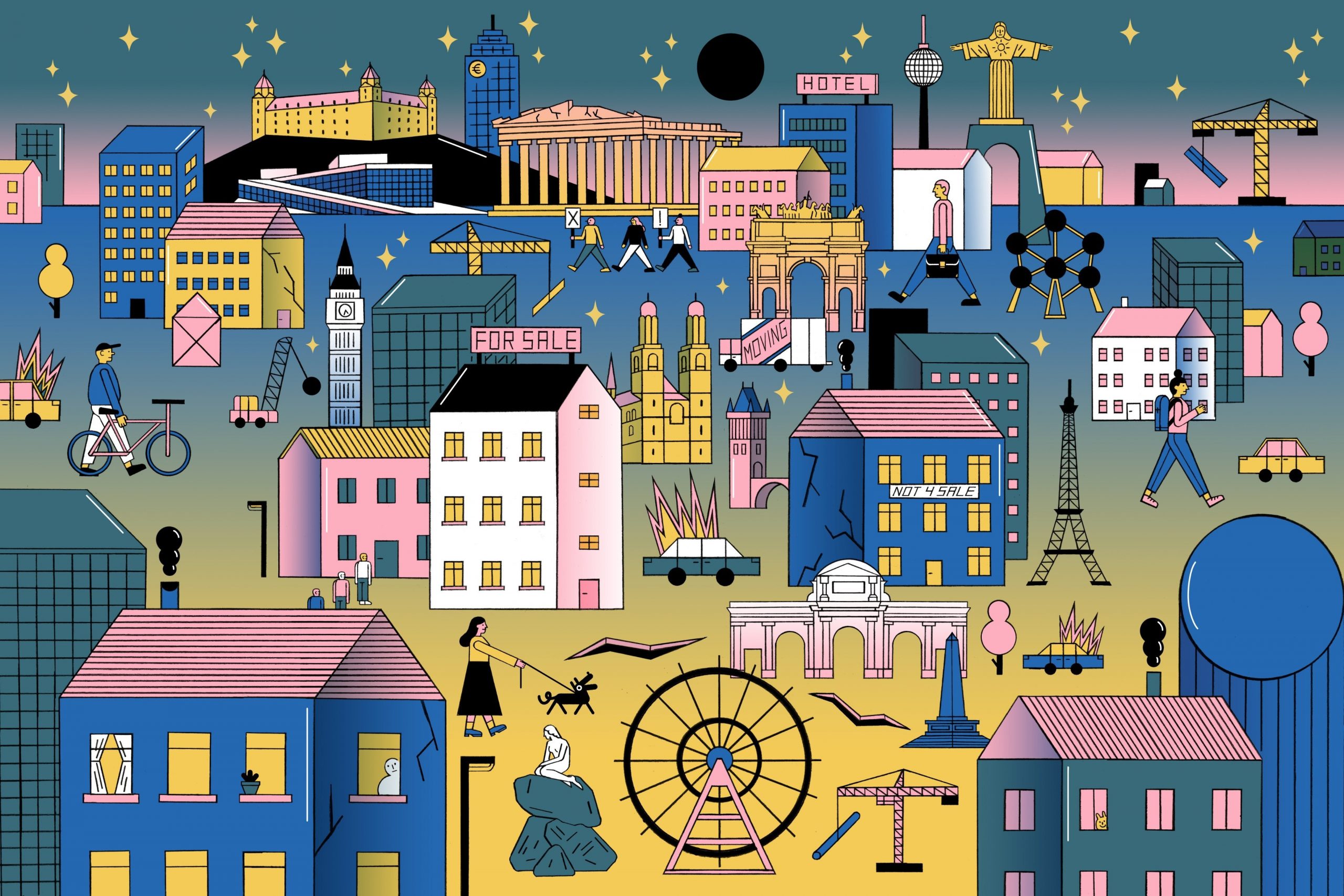 Everyone needs a home, and even more so during a pandemic.

High demand for rental flats across European cities has made housing an attractive investment. At a time when many people can’t find an affordable and decent flat to live in, reports of a huge increase in investment flows into housing across Europe go hand in hand with stories of abusive practices by “corporate landlords”, companies that buy and rent out housing for profit.

Where is all that money coming from? Who are the companies and investors buying so much housing across Europe? How does this phenomenon affect people’s lives and homes in European cities?

During a period of more than seven months, a team of over 25 investigative and data journalists and visualisations experts from 16 European countries worked on the cross-border collaborative project Cities for Rent: Investigating Corporate Landlords Across Europe.

The team sought to find the data and visualise these developments, and document their effects on cities and people’s lives. The journalists found that since the financial crisis, international investment funds and housing corporations have been buying up homes across European cities — with myriad consequences.

Among the team’s findings:

In Madrid in 2013, authorities sold more than 4,800 homes, originally intended as affordable housing, to companies controlled by American investment funds. After the sales, conducted with very little publicity, one of these new “corporate landlords”, American private equity giant Blackstone, greatly increased the rents — in some cases by doubling them over a period of three years. Many tenants ended up being evicted.

In Dublin, in May 2019 a representative of another “corporate landlord” forced his way into a flat and caused extensive damage inside. The tenants said that the company had been trying to make them leave since it had bought the building the year before.

In Lisbon, in 2017, two companies bought a building for €2.7 million and shortly after put it up for sale for €7 million as an “unoccupied” building, when in reality there were 12 families living there.

In Paris, London, Copenhagen and Berlin, tenants in homes owned by Swedish company Akelius have been complaining for years of abusive practices by their “corporate landlord”. In 2020, even the UN special rapporteur on the right to housing said that Akelius was abusing its tenants’ human rights. 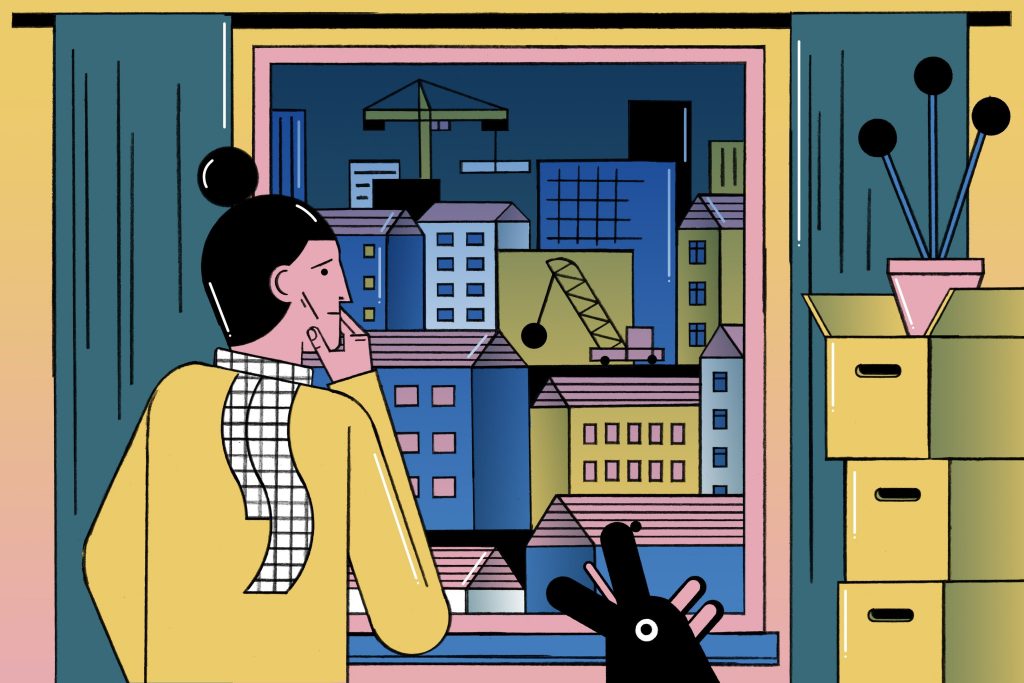 In Norway, the biggest private landlord, Fredensborg, pays only around €2,500 annually in property tax despite owning 3,600 rental flats in Oslo.

And while generally real estate investment trusts enjoy quite favourable tax incentives across Europe, the team found signs that in Milan, Copenhagen and other cities “corporate landlords” may be engaging in tax avoidance tactics.

“Corporate landlords” are also increasing their presence in cities like Zurich, Vienna and Prague. The absence of data in places like Lisbon makes it almost impossible to know how many homes those kinds of companies have acquired.

In Athens, the lack of an online property registry makes it almost impossible to find out the detailed consequences of the huge Greek economic crisis, where thousands of homes are being publicly auctioned as people can’t pay for them.

Housing is increasingly expensive and difficult to find in Europe’s cities. Why – and who benefits? A team of 25 reporters, coordinated by Arena, has worked for months to find out #cities4rent @journalismarena https://t.co/zX2lHpT1Jf pic.twitter.com/Of5ZItsZf4

The team found that often local governments themselves don’t know much about the precise situation in their cities, and lack proper data about the investment flows into the rental estate markets. The result is that it is all but impossible to have a properly informed public conversation about housing markets across Europe. This project seeks to remedy that.

Text adapted from Cities for Rent. Illustrations by Moritz Wienert.

Read an interview with project coordinator Jose Miguel Calatayud: “We started from a position of no data”

Postscript: In June 2022, Cities for Rent won the Innovation Award of the prestigious European Press Prize.