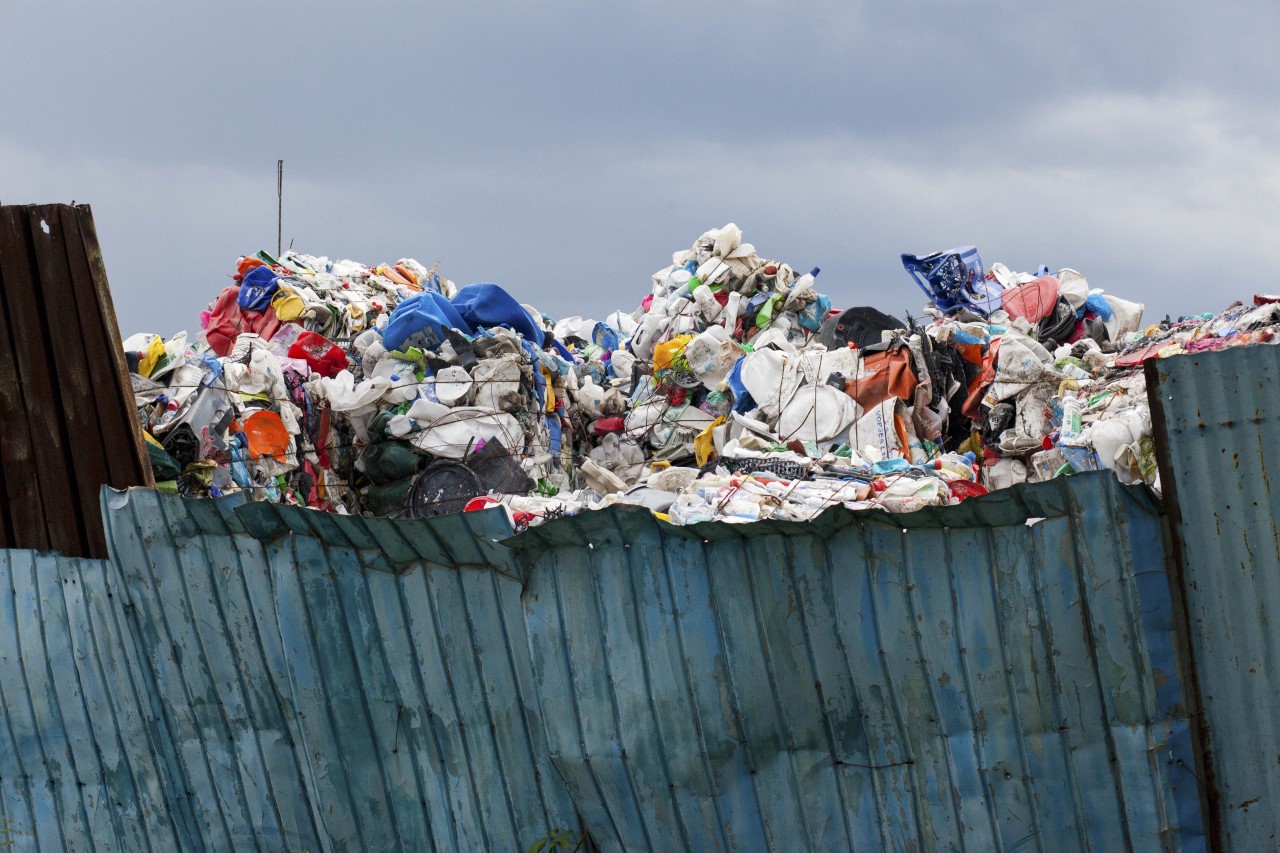 Violent gangsters, toxic landfills, underground transport routes… These are the dirty secrets of illegal waste disposal in the European Union as criminal networks dump mountains of garbage in the bloc’s own backyard.

The EU is the world’s top exporter of waste and much of it traditionally went to China for processing. But a recent decision by Beijing to ban the import of non-industrial plastic waste has left millions of tonnes of refuse with nowhere to go.

Enter the bad guys. This cross-border investigation led by Romanian journalist Cătălin Prisacariu shows how gangsters have built an empire based on smuggling waste, often to Bulgaria and Romania, where it festers in illegal landfills.

In Italy, Mafiosi connected to the notorious ‘Ndrangheta crime syndicate have built an efficient transport network to ship the country’s garbage eastwards.

The investigation exposes a network of middlemen that allowed the Italian enterprise’s alleged boss, Salvatore Accarino, to stay in the shadows. The journalists succeeded in linking Accarino’s smuggling routes to a political scandal in Bulgaria that led to the arrest of high officials.

In Spain,  the project drew attention to the home-grown dumping of plastic waste following the 2018 Chinese ban on plastic imports.

See below for stories in Bulgarian, Romanian and Italian. Stories in Spanish coming soon…