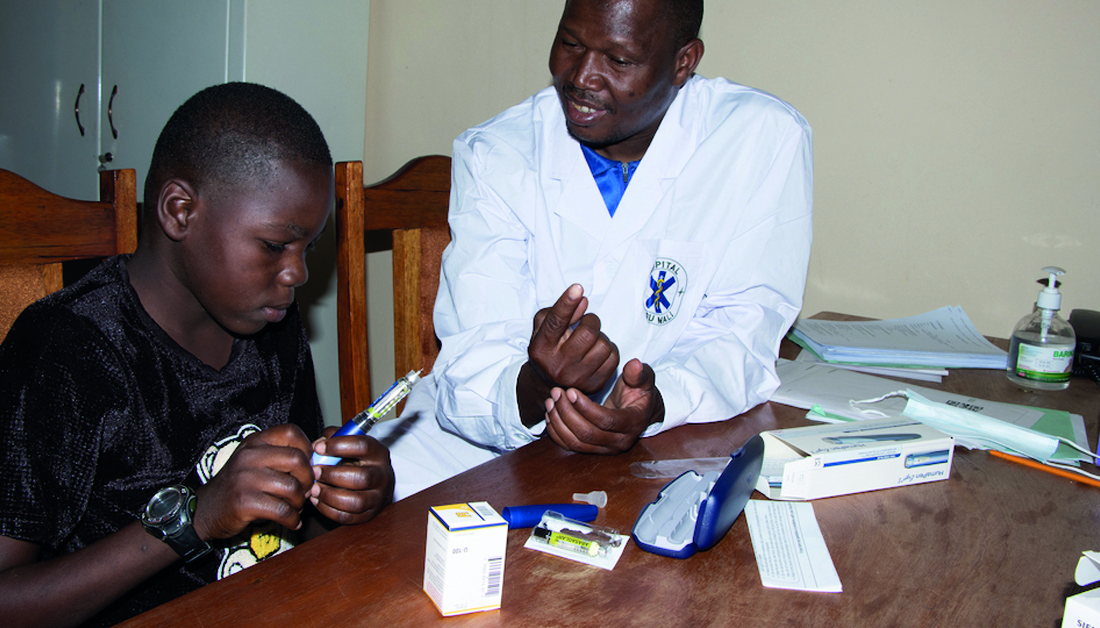 In the summer of 1921, surgeon Frederick Banting and his assistant accomplished something that would forever change the lives of millions of patients: they isolated the hormone insulin from the pancreas of a dog. With the help of this extract, they kept other dogs alive whose pancreases had been removed. A century ago, diabetes mellitus was treated for the first time.

Today, around 100 million people worldwide are insulin-dependent, including all patients with type 1 diabetes and 30 percent of patients with type 2. Since insulin treatment was introduced so long ago, you’d expect a wide range of pharma companies to sell this well-known drug.

Although cheaper copies of many insulin preparations have been developed, they have failed to establish themselves on the market. This cross-border team of freelance journalists from Denmark, Spain and Germany wanted to know why.

They delved into how the insulin market works, what scientific evidence there is for different insulin treatments, and what a developing country such as Mali has in common with a highly developed country such as the United States.

The team found that half of the world’s 100 million insulin-dependent people have no reliable access to this life-saving drug because it is unavailable or unaffordable. In fact, insulin deficiency is the leading cause of death in children with type 1 diabetes.

Since the invention of the original insulin, extracted from the pancreas of calves and then pigs, the medicine has been refined several times and insulin can now be produced using genetically engineered yeast cells. As new developments have taken place, prices have also risen, particularly with the most recent type of insulin, as the journalists reported in articles in Süddeutsche Zeitung, El Periódico and Globalnyt.

This newest type of insulin — insulin analogues, which came onto the market in the 1990s — is still sold in many countries at a far higher price than other diabetes medicines.

Slowly, however, the situation is changing — at least in the United States. New laws are on the books at the state level and new strategies exist to help diabetes patients in need.

In Mali, meanwhile, a new study seeks to find out whether insulin analogues can really improve the lives of patients with diabetes in developing countries.

This IJ4EU-supported investigation has not only led to publications in three European countries. One team member was also asked to give two workshops on drug pricing, plus an online seminar afterwards.