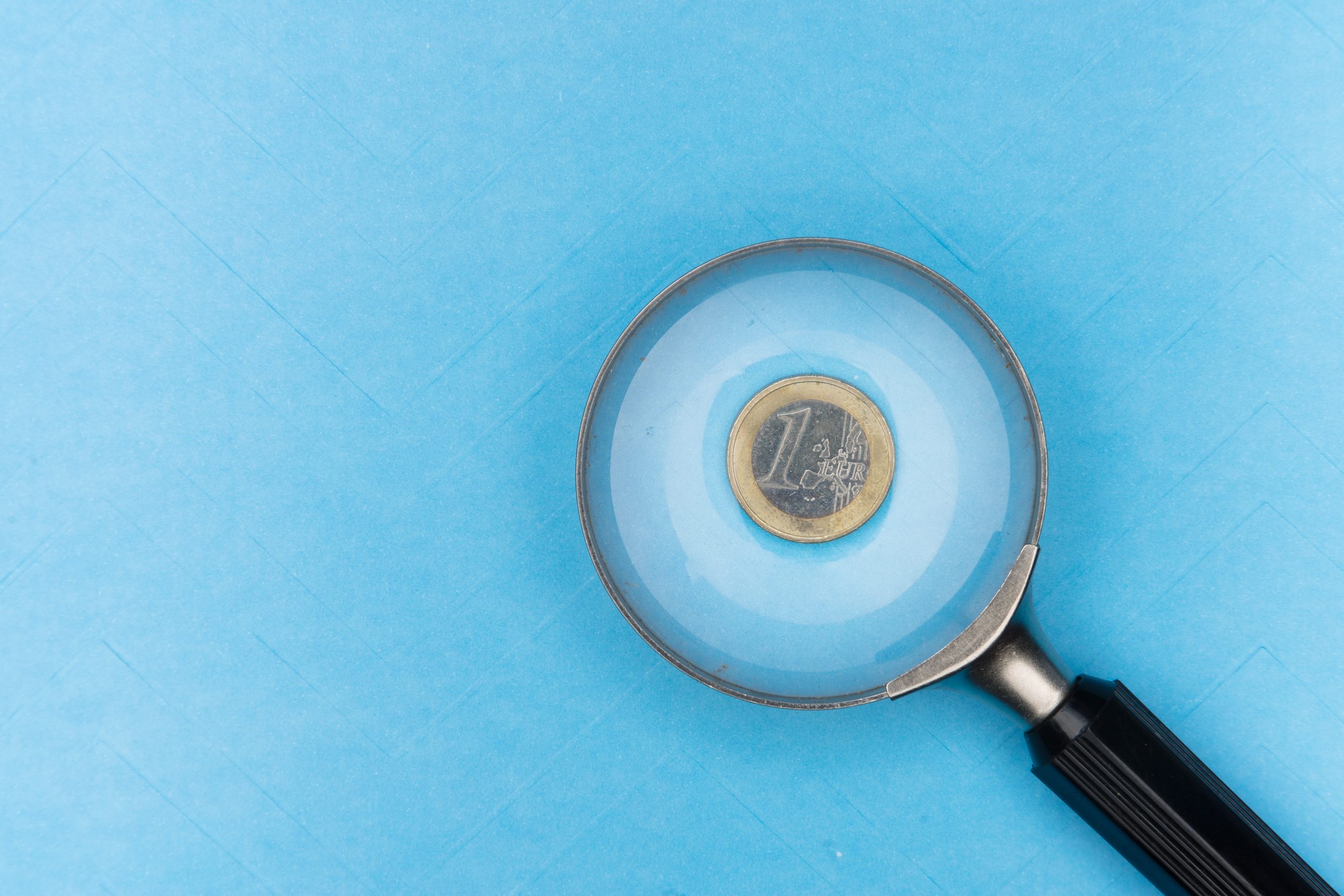 By Jane Whyatt, European Centre for Press and Media Freedom

The second day of IJ4EU’s #UNCOVERED 2021 online conference took participants behind the scenes of some of the most important stories of the decade. The themes of collaboration and innovation ran through all the sessions and workshops. So did the importance of press freedom.

In a debate chaired by Flutura Kusari, legal advisor of the European Centre for Press and Media Freedom (ECPMF), speakers eloquently explained how the media freedom community has united to oppose SLAPPs.

SLAPP stands for Strategic Litigation Against Public Participation — in other words, lawsuits that represent an abuse of the legal system to try to intimidate journalists and publishers or ruin them financially.

As Kusari noted, ECPMF is playing a leading role in the new CASE coalition of organisations calling for a European Union Directive to combat SLAPPs. It already has some support in Brussels. Panel member Viola von Cramon-Taubadel MEP stressed: “The situation is depressing, but I’m optimistic that we can achieve something.”

Per Agerman, a Swedish freelance journalist whose work for Swedish media outlet Realtid has put him at the centre of a defamation suit at the High Court in London, said: “In Sweden, you can only sue the editor responsible. By going to London they could bypass the Swedish constitution”.

Cross-border collaboration is clearly essential in such cases, and this is one of more than 70 cases that ECPMF’s legal support programme helps to fund. Through a partnership between ECPMF and the Justice for Journalists Fund (JFJ), SLAPP cases can be identified, checked, challenged and publicised. JFJ’s Maria Ordzhonikidze joined the panel to describe her organisation’s role.

Many investigations featured at #UNCOVERED tackle global themes such as the pandemic (Behind the Pledge, Mobile Workers: Invisible Citizens), environmental threats (Europe in the Gas Trap, Black Trail, River of Garbage) or fisheries (The Insatiables).

So a panel titled Lessons for Europe was a good fit. Moderated by International Press Institute Executive Director Barbara Trionfi, it brought insights from investigative journalists from Africa, Latin America and the Philippines, who shared how cross-border collaboration works in different regions of the world.

Facing a future where data-driven journalism and digitisation are widely perceived as a threat to journalists’ jobs suddenly seemed easier for participants of a panel on innovation in cross-border investigative journalism.

Moderated by ECPMF Executive Board Chair Yannis Kotsifos, a board member of the European Federation of Journalists, the discussion underlined how new technology is enabling reporters to work with data scientists and produce groundbreaking results like the IJ4EU-funded Money to Burn or Frontex at Fault.

Conference participants got a detailed picture of the possibilities for artificial intelligence in news at a workshop with data scientist Morteza Shahrezaye and freelance journalist Sylke Gruhnwald, who offered a “good cop/bad cop” view of technology.

Shahrezaye enthused about the ability of algorithms to search documents for stories in up to 50 languages, to find veiled Nazi symbols in Facebook posts and to write Guardian newspaper articles all by themselves.

Meanwhile, Gruhnwald warned about the in-built race and gender bias of most datasets, the need to make algorithms transparent and accountable and questions about employees’ rights at big tech companies such as Google.

For a grand finale, conference participants were given the chance to discuss and watch an exclusive preview screening of Beyond the Headlines, a feature-length documentary showing how Bastian Obermeyer and Frederik Obermaier (no relation), journalists in the storied investigative reporting unit of Germany’s Süddeutsche Zeitung newspaper, worked with Austrian colleagues on the so-called Ibiza affair, transcending the traditional rivalry between German-language titles.

The film gives intimate glimpses of them contacting whistleblowers and verifying a secretly filmed sting that brought down the Austrian government in 2019. The footage showed then-Deputy Chancellor Heinz-Christian Strache talking to a couple in a villa on the island of Ibiza about taking Russian money to buy political influence.

Just hours before the screening at #UNCOVERED, Strache was charged with bribery by Austria’s Economic and Corruption Prosecutor. It was another example of the impact of collaborative cross-border journalism, alongside that of the IJ4EU Impact Award winners and many projects showcased at the conference.

Yet this was not a time for resting laurels or self-congratulation. Summing up, ECPMF Managing Director Lutz Kinkel closed #UNCOVERED with a reminder of the physical perils and political machinations that independent journalists face.

“Firstly, we will not rest until the murder of our colleague Giorgios Karaivaz, an investigative reporter in Athens, is fully investigated,” he said. “Secondly, Poland’s constitutional court has forced Adam Bodnar, the Commissioner of Human Rights, to leave office. Bodnar is an ardent fighter for press and media freedom and the government is not. We will not let them get away with this.”

Tomorrow’s struggles are still to be tackled. #UNCOVERED gave us two days of encouragement, achievement and a sense that we are working together in those struggles.

The #UNCOVERED conference is part of the IJ4EU programme funded by the European Commission. It is organised by ECPMF, in partnership with the International Press Institute and the European Journalism Centre.

IJ4EU (Investigative Journalism for Europe) is a fund for cross-border investigative journalism in the EU. It provides grants to teams of journalists or news organisations in Europe investigating topics of public interest.