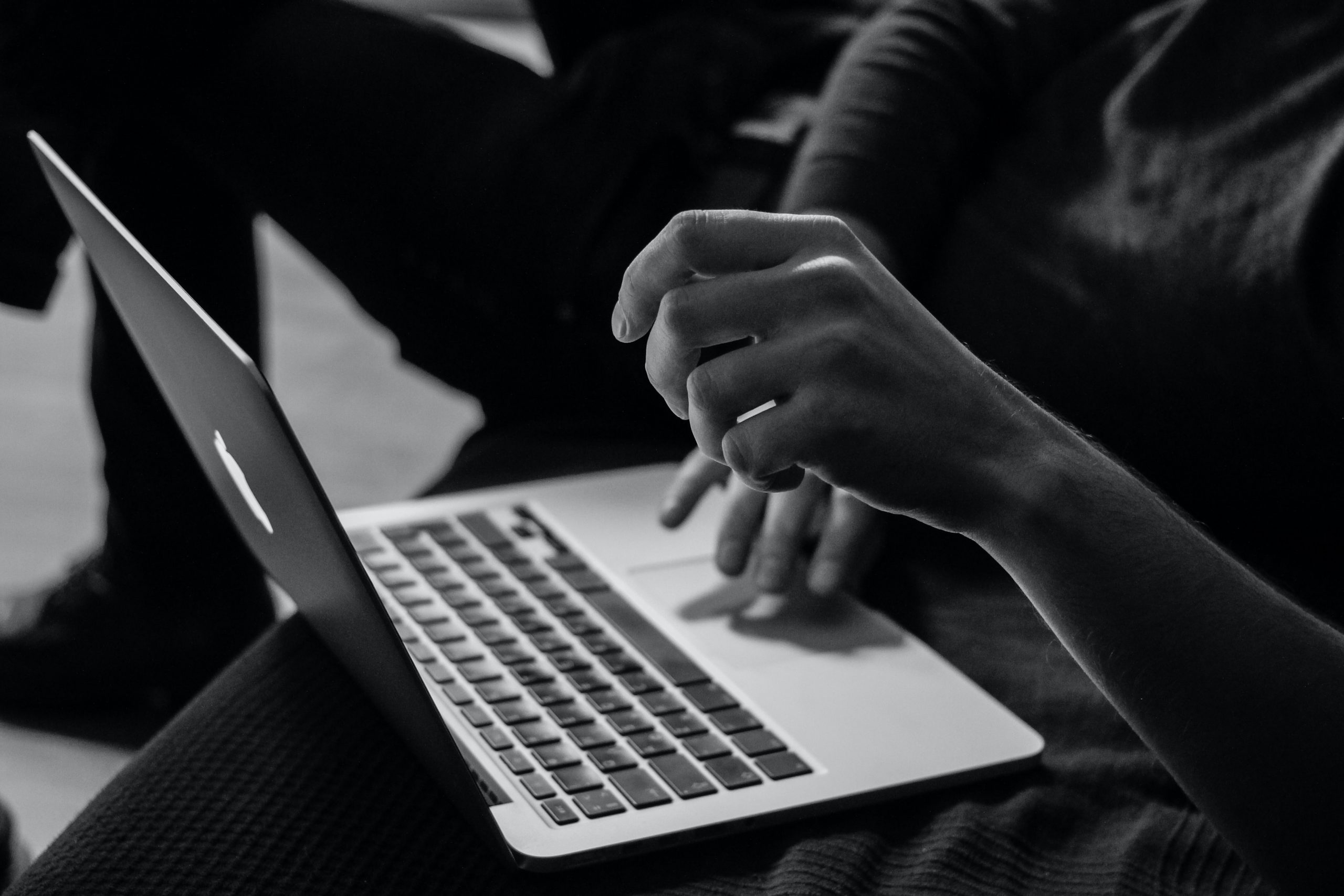 By Jane Whyatt, European Centre for Press and Media Freedom

There were sad and sombre moments on the first day of the #UNCOVERED 2021 online conference, remembering murdered journalists Giorgios Kavaitaz, Daphne Caruana Galizia and Jàn Kuciak.

Yet the atmosphere was mostly one of celebration, with top-level speakers stressing the importance of cross-border investigative journalism and four teams collecting handsome trophies as well as €5,555 each in the first-ever IJ4EU Impact Award.

The annual conference of the Investigative Journalism for Europe (IJ4EU) programme highlighted the importance of sustainable funding for high-quality watchdog journalism — more challenging than ever given the upheaval of the COVID-19 pandemic yet never more needed.

Sabine Verheyen MEP, who chairs the European Parliament Culture Committee, stressed in the opening panel chaired by European Centre for Press and Media Freedom (ECPMF) head Lutz Kinkel: “We have increased the budget — nearly doubling it — for Creative Europe. To support investigative journalism is one of the core tasks we should concentrate on.”

Creative Europe is the European Commission’s €1.46 billion programme of support for the cultural and audiovisual sectors, including media.

Backing up this promise, Anna Herold, head of the Audiovisual and Media Services Policy Unit at the European Commission, told the online audience of more than 300 registrants: “We’re extremely proud of this project [the IJ4EU fund] where full independence of the media is ensured by the arm’s length approach.”

#UNCOVERED showcased some of the work of IJ4EU grantees who together received almost €1.1 million in funding over the past year for 49 cross-border investigations in every EU member state and candidate country.

IJ4EU is run by a consortium led by the International Press Institute (IPI), the European Journalism Centre and ECPMF.

But discussions were not limited to IJ4EU-funded investigations. Discussing how the FinCEN Files exposed massive money laundering, Fergus Shiel of the International Center for Investigative Journalism (ICIJ) told the conference how — in spite of the pandemic lockdown — they were able to track a billion dollars from Turkmenistan to Scotland, and follow another money trail from Hong Kong to California, where it led to the death of a man. “This is what investigative journalism is about,” he said.

His colleague Ariel Kaminer of BuzzFeed News found it a sobering experience, noting that some of the reporters involved work in settings where they were literally putting their lives on the line to do this work.

The next panel on #UNCOVERED’s main channel, on “following the money” across borders to expose political and ideological influence, provided more examples of the dangers and difficulties facing cross-border teams.

Russian freelancer Anastasia Kirilenko told how one of her team’s whistleblowers survived an assassination attempt and another received death threats. Zoltán Sipos, editor-in-chief of Átlátszó Erdély in Romania, described how ethnic Hungarians living in countries such as Romania, Slovenia, Slovakia, Serbia and Croatia live in “a parallel reality”, with hundreds of millions of euros flowing from Hungarian state coffers to ethnic Hungarian communities in the region with the aim of spreading illiberal values (see Hungarian Money, Orbán’s Control).

Such values spilled onto the streets of Poland’s cities when a new anti-abortion law was passed in October 2020, forcing an IJ4EU team investigating the ultra-conservative TFP global network to publish earlier than planned. In a panel debate chaired by IJ4EU coordinator Timothy Large, Anna Gilerwska of Fundacja Reporterow explained that the TFP was collecting millions of euros from its base in Kraków by selling rosaries and pictures of saints. Among other things, their investigation uncovered links between a lavish mansion in Sao Paulo, a majestic castle in France, a 19th-century house in Kraków and efforts to tighten abortion laws in Poland.

A high point of #UNCOVERED was the prize-giving ceremony for the inaugural IJ4EU Impact Award honouring excellence in cross-border investigative journalism in Europe. Jury chair Shaun Walker, The Guardian newspaper’s central and eastern Europe correspondent, praised the high quality of all 10 shortlisted projects.

The first winner announced was Lost in Europe, which Walker said both impressed and saddened the jury members. The team tracked the movements of Vietnamese children who had disappeared from refugee reception centres across Europe and been trafficked into the illicit drugs business and prostitution. Accepting the award on the line from the Netherlands, Geejse van Haran commented: “We learned how vulnerable children are, how important our journalistic ethics are and how important cross-border working is, because the criminals don’t respect borders.”

Jury member Theresa Ribeiro, High Representative for Freedom of the Media at the Organization for Security and Cooperation in Europe (OSCE), announced the second winner of the night: The Daphne Project, which continued the investigations started by murdered reporter Daphne Caruana Galizia, “the Maltese journalist who paid the highest price for her journalist’s work. In times of mistrust, this work is more important than ever.”

Accepting the award on behalf of himself and the 45 journalists on the team, Jules Giraudat paid tribute to Daphne’s family, saying: “I have a special thought tonight for sons Matthew, Paul and Andrew. They are a true inspiration.”

The third winner was The Troika Laundromat, an investigation led by the Organized Crime and Corruption Reporting Project (OCCRP) into an $8.8 billion network of offshore companies used by Russian politicians and criminals to acquire shares in state-owned companies, buy real estate, purchase luxury yachts and more.

OCCRP also won the fourth prize of the night, which came as a surprise since only three had been initially billed. OCCRP’s Mattias Carlsson explained that The Fraud Factory exposed a Ukraine-based global scam that was defrauding pensioners of their savings by claiming to invest them in Bitcoin. Yet although they had a whistleblower — who is now in a witness protection programme —  no one has been charged and there have been no arrests.

As conference host Ali Aslan remarked, there’s a need for a follow-up. The prize money will go to continue all the investigations, since as ECPMF’s Lutz Kinkel rightly observed, “This is money to keep on working. As we all know, the investigations are costly”.