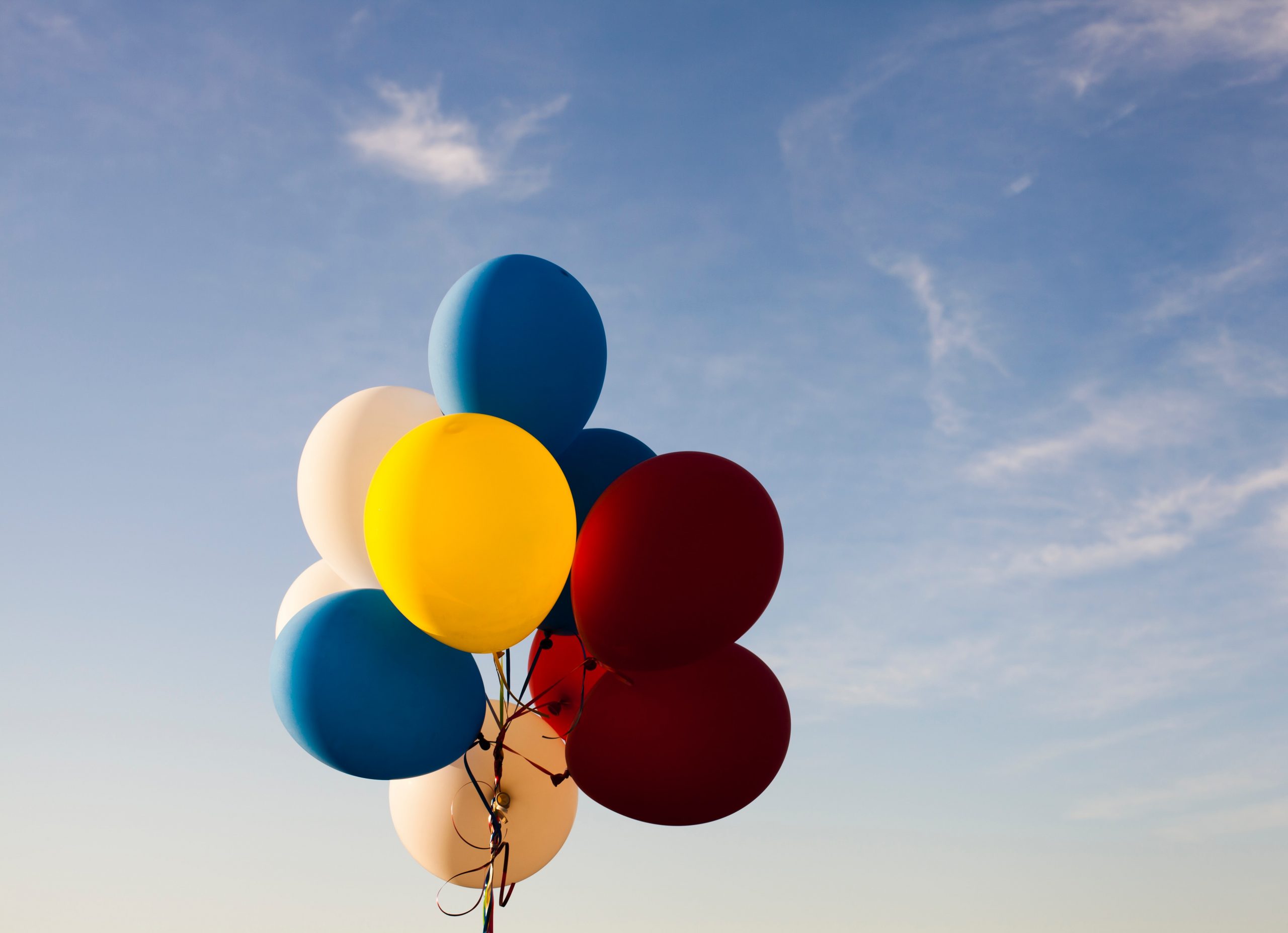 Ten cross-border investigations have been shortlisted for the inaugural IJ4EU Impact Award, celebrating excellence in collaborative journalism in Europe.

An independent jury chaired by Shaun Walker, central and eastern Europe correspondent for The Guardian, will choose three winners, which will be announced on 14 April 2021. Each will receive €5,000.

The winners will take centre stage at an award ceremony during IJ4EU #UNCOVERED, a virtual conference organised by the European Centre for Press and Media Freedom (ECPMF), a partner in the IJ4EU fund.

Register here to attend the conference.

Below are the 10 shortlisted entries, in no particular order and selected from a pool of nominations by independent evaluators assembled by ECPMF.

After Maltese journalist Daphne Caruana Galizia was assassinated in 2017, the Forbidden Stories network picked up her work, coordinating a large group of news outlets and journalists to continue investigating high-level corruption in Malta.

Their IJ4EU-supported investigation led to the arrest of Maltese businessman Yorgen Fenehc and the resignation of the country’s prime minister, Joseph Muscat.

Der Spiegel, Süddeutsche Zeitung and Falter investigated a video showing then Austrian Vice-Chancellor Heinz-Christian Strache offering business contacts to a woman posing as the niece of a Russian oligarch in exchange for political support in the run-up to an election.

He was forced to resign.

The investigation exposed not only the laundromat’s beneficiaries but also its mastermind and operator: Troika Dialog, once Russia’s largest private investment bank.

The International Consortium of Investigative Journalists (ICIJ) coordinated this investigation into more than 2,500 documents leaked to BuzzFeed News. The files were sent by household-name banks to US authorities, reporting suspicious activity by their clients.

This IJ4EU-supported investigation sought to discover what had become of thousands of migrant children who had gone missing in Europe, some falling into the hands of drug gangs and traffickers.

Many children were found working on cannabis farms and in nail studios in Britain. Many were not found at all.

Another story coordinated by OCCRP, after its Italian partner noticed an alarming trend in Europe: personal protective equipment sold to Europe from China with falsified certificates saying the gear was up to EU standards when it was not.

openDemocracy coordinated this investigation — perhaps the largest ever into sexual health and reproductive rights —  into how two US Christian conservative groups use misinformation and manipulation to stop women in the EU and beyond from having legal abortions. Some of the reporters in the all-female team were sent undercover.

The third investigation by OCCRP to reach the shortlist. This project exposed the work of a Kyiv-based scamming group that targeted elderly people in Europe to defraud them of their savings.

This investigation by Lighthouse Reports, Der Spiegel, Mediapart and Euronews probed poor working conditions on European farms, exacerbated by the COVID-19 crisis. It exposed a lack of protective equipment for seasonal workers, along with unpaid hours, gruelling conditions and pressure to harvest impossible quotas of fruit.

A second investigation coordinated by the ICIJ, this time centring on Isabel dos Santos, Africa’s wealthiest woman, and the Western accountants, lawyers and financial advisers who helped her move hundreds of millions of dollars from Angola into offshore accounts.

Acquisitions included an energy giant, a luxury jeweller and a Portuguese lender that helped fund the couple’s ambitions even as other banks shied away.