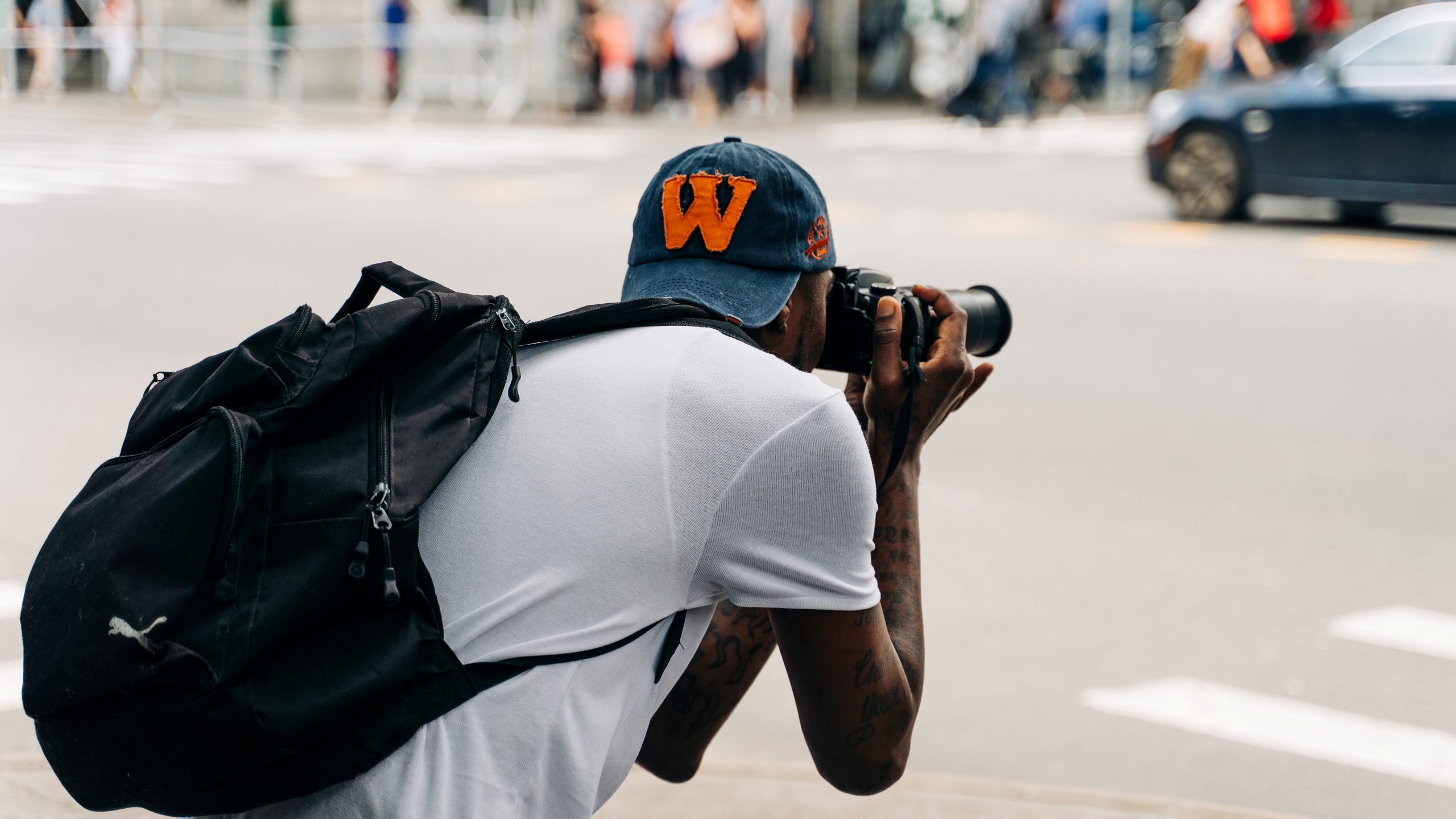 An independent jury has chosen 15 teams of freelance journalists from across Europe to participate in the IJ4EU fund’s new Freelancer Support Scheme, offering financing, mentoring, training and networking opportunities.

Designed exclusively for journalists working outside of newsroom structures, the scheme allows grantees to collaborate on cross-border investigations in the public interest, bolstered by tailored support including access to experts and legal help.

Altogether, the jury awarded €262,000 in grants to the following projects (in no particular order):

Managed by the European Journalism Centre (EJC), the Freelancer Support Scheme is a new addition to the Investigative Journalism for Europe (IJ4EU) fund, which supports cross-border, collaborative journalism in the European Union.

It runs in parallel to the well-established Investigation Support Scheme, managed by the International Press Institute (IPI) and offering financial assistance of up to €50,000.

In 2021, the IJ4EU fund will disburse a combined €1.1 million through both schemes in support of watchdog journalism on transnational subjects.

Under the Freelancer Support Scheme, the awarded teams will have six months to complete their investigations. During this time, they will work with carefully chosen mentors according to the needs of teams and the progress of projects. They will also benefit from online training sessions and a networking event.

IJ4EU launched the scheme this year in recognition of the unique challenges facing many freelancers who lack the institutional support of news outlets and the security of staff jobs.

An independent jury chose the winning projects from a pool of applications seeking a combined €670,000 in grant funding. The winning team members are based in 16 countries.

The jury members, whose identities will be announced shortly on the IJ4EU website, made their selection according to criteria including cross-border relevance, newsworthiness, the strength of research and publication plans and financial need.

IJ4EU is co-funded by the European Commission. It is implemented by a consortium led by the International Press Institute (IPI) in partnership with the European Journalism Centre and the European Centre for Press and Media Freedom in Leipzig.

Interested in learning more about projects previously funded by IJ4EU? Check out our projects section.