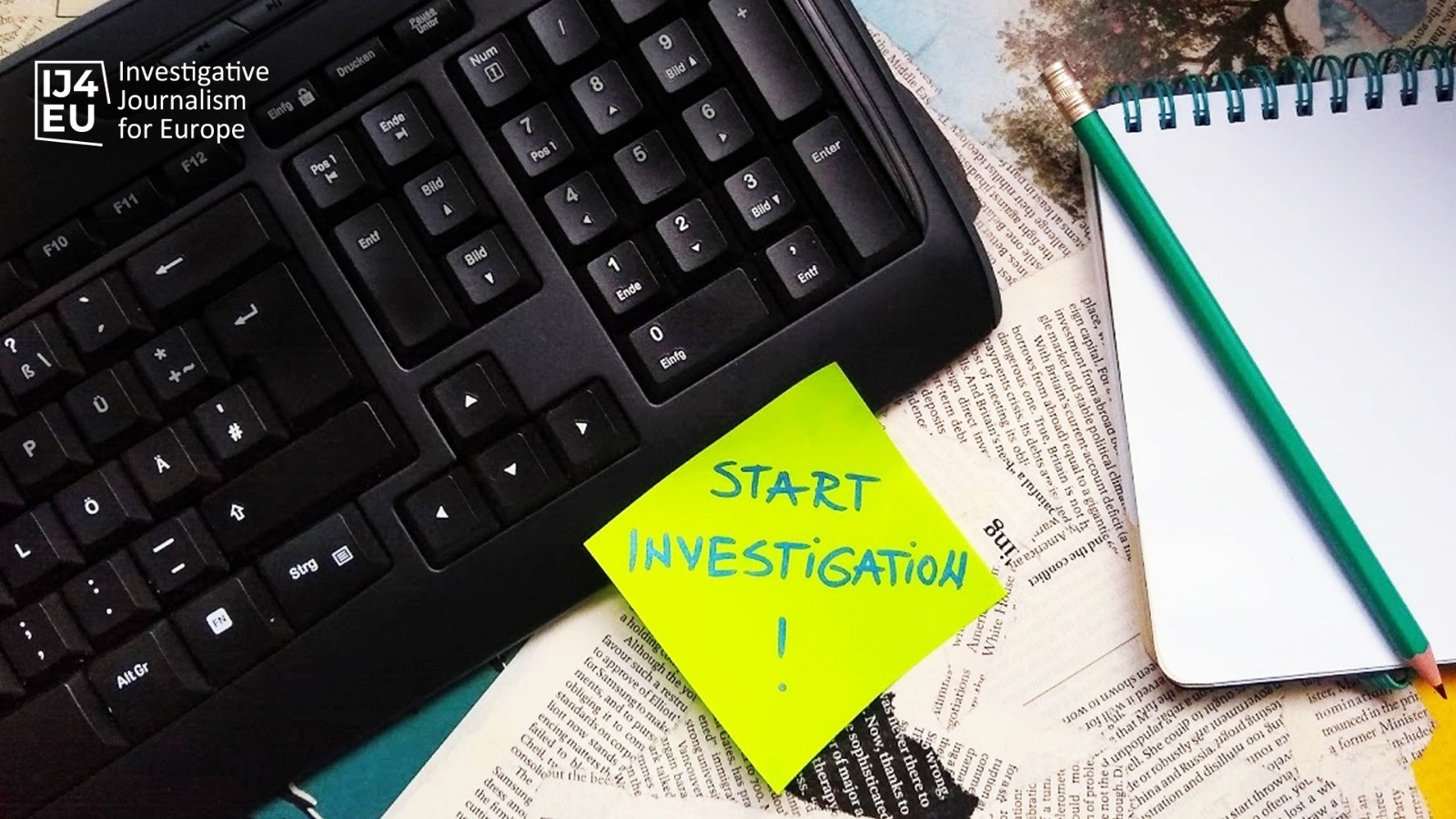 An independent jury has chosen 11 cross-border journalism projects for funding under the first of two calls this year for the Investigation Support Scheme of the IJ4EU fund.

A hundred and sixteen teams of journalists based in EU member states and EU candidate countries had proposed investigative projects of public interest worth a combined €4.04 million for the first call.

After lively deliberations, the jury awarded a total of €457,224 for investigations on topics as diverse as influence peddling and the surveillance state to human rights abuses, the environment and the rise of far-right networks.

“The jury was extremely delighted to see how many excellent new investigative journalism projects from all over Europe applied for funding,” Wolfgang Krach, editor-in-chief of Germany’s Süddeutsche Zeitung, who chaired the independent jury, said.

“It was a hard choice. Journalists and journalism are under pressure even in some EU countries at the moment. Therefore, it’s encouraging to see how many media outlets are strengthening their investigative efforts.”

Team members of successful projects are based in 21 European countries. In no particular order, the cross-border teams selected are:

IJ4EU will launch the second call for the Investigation Support Scheme in August.

Following a successful pilot round in 2018, Investigative Journalism for Europe (IJ4EU) has become a leading source of funding to support collaborative investigations that cross European borders.

It is funded by the European Commission, Fritt Ord and Open Society Foundations and managed by the International Press Institute (IPI), European Journalism Centre (EJC) and the European Centre for Press and Media Freedom.

The Investigation Support Scheme is managed by IPI. Under the scheme, grants of up to €50,000 are available to cover the full costs of new investigations, including salary for both staff and freelance journalists, travel and research- and production-related costs.

The criteria used to select the projects are published on the IJ4EU website and include newsworthiness and public interest, expected impact, cross-border relevance, strength of the research and publication plans, feasibility and adequate risk assessment. IJ4EU urges teams to pay special attention to the challenges of reporting in a time of public health crisis.

Under the first call of the Investigation Support Scheme, teams will strive to publish their investigations by the end of the year. Stories must be published by respected news organisations or platforms in at least two EU member states or at least one EU member state and one EU candidate country.

Editorial integrity and independence are at the heart of the IJ4EU fund. Projects selected for funding were vetted by IPI and EJC advisers before the independent jury made its final choices. Jury members recused themselves from evaluating applications in which they declared any possible conflict of interest.

IJ4EU jury members are seasoned investigative journalists and editors from across Europe and beyond. Since the same jury will assess applications for the second call, members’ identities will not be revealed until results of that call are announced in the autumn.

Meanwhile, the IJ4EU fund is still accepting applications for its Publication Support Scheme, which is managed by the EJC and offers shorter-term support for investigative projects that are already underway.