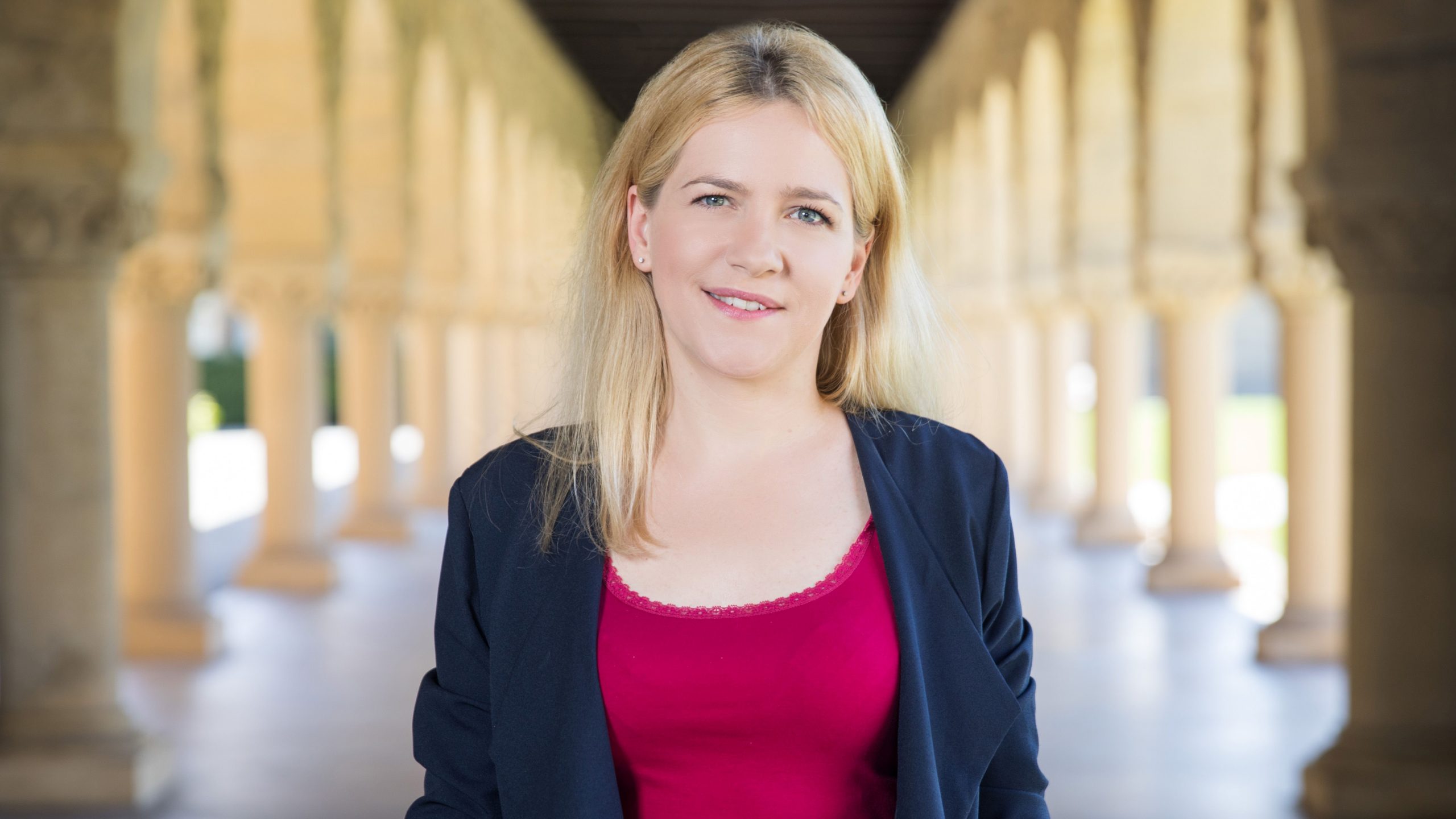 Scattered across central and eastern Europe, networks of ultra-conservative organisations are fighting to roll back liberal values. From the Balkans to the Baltics via Hungary and Poland, they oppose women’s rights, LGBT empowerment and sex education in schools.

There is nothing ad hoc about these efforts, according to an eight-country investigation supported by the IJ4EU fund and titled Radicals with Reach. Such groups coordinate their campaigns internationally and support each other financially.

Some are part of a radical Catholic network known as Tradition, Family, Property (TFP), which originated in Brazil, the investigation found. TFP’s members promote a rigid and traditional worldview inspired by medieval values and have become influential in European countries.

One such member is the Ordo Iuris Institute for Legal Culture, a powerful think tank of lawyers in Poland that has led the charge against LGBT and women’s rights, both at home and in the region.

“In Poland, since the (governing) Law and Justice (party) took power in 2015, we can observe a growing influence of ultra-conservative organisations such as Ordo Iuris,” Anna Gielewska, head of investigations at VSquare, told IPI in an interview.

“This think tank is particularly successful in imposing its agenda, thanks to political connections with the ruling coalition.”

Gielewska was part of the investigation’s 12-person team of journalists led by VSquare, an independent investigative initiative spanning the Visegrad countries of Poland, Hungary, Czech Republic and Slovakia.

“As Ordo Iuris has grown significantly during this time, we thought that we need to take a closer look at what is actually going on, and who is behind these forces,” she said.

Together with journalists from Poland, Lithuania, Slovakia and Croatia, Gielewska started mapping the networks of ultra-conservative organisations, following financial data and money flows and tracing connections and collaborations.

In the beginning, the investigation was primarily focused on Poland but the team wanted to find out if what was happening in central Europe had a wider context.

“When we started the investigation, we soon realised that we need some more countries to be involved,” Gielewska recalled.

Due to pandemic restrictions, the team was unable to travel and report in the field. Instead, they reached out to colleagues in Estonia, Hungary, France and Brazil to investigate the networks in their respective countries.

“When we found out that the Krakow-based Polish organisation (the founding fathers of Ordo Iuris) was sending hundreds of thousands of euros to other organisations overseas, including Brazil and France, we wanted to understand more about these financial processes and operations.”

To get this money in the first place, the organisations are dependent on financial contributions from donors, the investigation found.

“The little-known Krakow-based branch of the TFP movement runs very successful fundraising campaigns,” Gielewska said. “They collect a lot of money from individual donors in Poland by sending them rosaries, calendars and pictures of (Our Lady of) Fatima.

The team revealed that over the past 10 years, the Krakow-based branch of TFP has sent millions of euros overseas. A big chunk of the money has gone to a sister organisation in São Paulo, Brazil, but also to the French branch of the TFP movement, which acts as an umbrella organisation for TFP in Europe.

Additionally, the TFP network owns a number of properties, including a castle in France, a clubhouse in the Polish mountains, a mansion in the historical centre of Krakow and a distribution centre just outside Krakow, which collects rosaries and postcards.

The team visited some of these properties; sometimes they were even able to go inside.

“Despite the pandemic, our reporter in France managed to go undercover into this castle and talk to the head of the TFP movement,” Gielewska said. “She found out that he actually lives there.”

‘War over money and properties’

One of the reasons the team was able to gather new information about the financial assets of the networks was because of a legal dispute between the organisations.

“We found out that there is an internal struggle within the movement, a war over money, properties, and a database of donors in Poland. We found some interesting data in the court files,” she said.

“Then we started digging and checking all these data links. There was, for example, a list of expenses of the Krakow-based TFP branch. We were able to prove the financial connections between the organisations. From that, we managed to collect more data in certain countries like Estonia, Slovakia, Lithuania, France.

“We also managed to get some internal insight, such as emails between members of the international TFP movement. One of the emails highlighted directly that the Polish branch supports and funds several organisations around the world and also co-founded Ordo Iuris in Poland.

“While Ordo Iuris was presenting themselves as an independent organisation from the TFP movement, we exposed these financial links. Our Polish reporter found out that the Krakow-based TFP branch supported Ordo Iuris financially until 2019.”

However, the team discovered that while the Polish TFP branch provided Ordo Iuris with start-up funding, resources and positive coverage in the media they control, TFP is not the only — nor most influential — support base for Ordo Iuris.

“It is not only about guys in red capes with gold lions, representing medieval rituals and residing in castles,” Gielewska said. “This is part of the picture, but another part is global players organising ultra-conservative campaigns and reversing international law.”

While Ordo Iuris has earned a reputation as a highly effective group of ultra-conservative lawyers who have imposed their agenda on public debate and policy in Poland, the organisation has also been building its own international network of allies — even establishing Ordo Iuris branches in different countries.

“My office is full of whiteboards,” Gielewska said. “There we tried to draw the links between international ultra-conservative networks and campaigns.”

For example, Ordo Iuris has formed partnerships to focus on the Istanbul Convention, a treaty that deals with violence against women.

“That’s one of their biggest campaigns, trying to get Poland out of the Istanbul Convention, but also building an international alliance to fight the treaty,” she said.

“This is quite successful as the Polish parliament is working on a project by Ordo Iuris to withdraw from the convention and replace it with a new law reflecting only traditional family values. They believe that ‘gender ideology’, as they call it, is a major threat to the traditional family and ultra-conservative values.”

In the autumn of 2020, Ordo Iuris celebrated its biggest victory after the Polish Constitutional Court announced a decision to ban abortion almost totally in Poland.

The investigative team faced challenges ranging from getting access to data to outright intimidation. In Estonia, Lithuania and Slovakia, team members became targets of hostile social media campaigns after publishing their stories.

The support of IJ4EU was essential to bring the project to life, Gielewska said.

“It would be impossible to run this kind of cross-border, long-lasting investigation without such funding. The grants for cross-border stories make it possible to first organise and then to run such investigations that involve journalists and contributors from different countries. We had a great team involved.”

Articles from the investigation were published in Brazil, Croatia, Estonia, Hungary, Lithuania, Netherlands, Slovakia, Poland and Brazil. The team plans follow-ups as new discoveries come to light and other journalists and documentary producers are reaching out to continue the investigation, Gielewska said.

Visit Radicals with Reach on the IJ4EU website to see all the stories in the investigation.