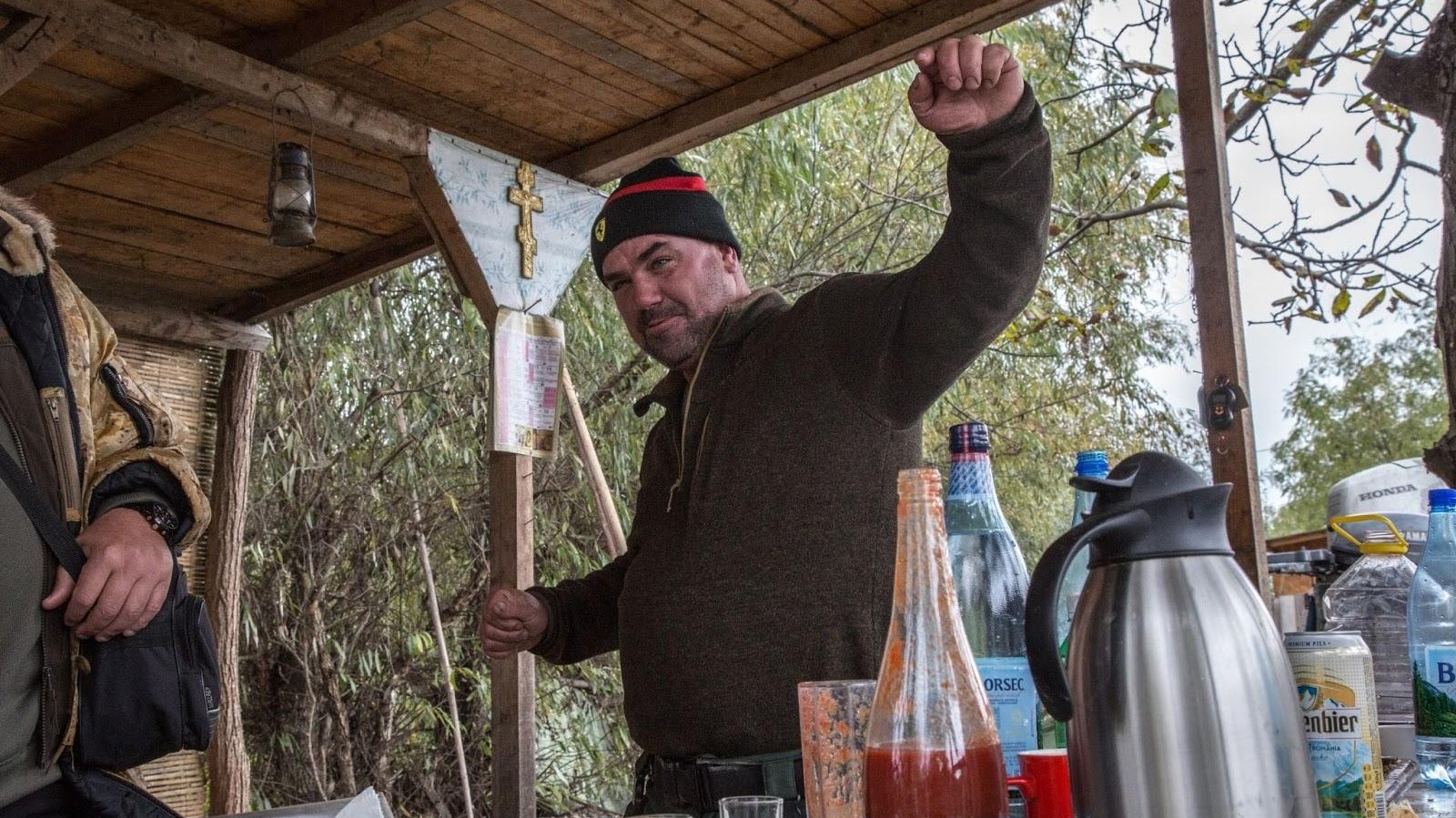 Hanging out with fishermen in Romania’s Danube Delta, it was clear to journalist Tristen Taylor that hundreds of millions of EU development funds earmarked for Europe’s largest wetland had done little to improve the lot of locals.

Knocking back shots of homebrewed pálinka fruit brandy at 10 in the morning, the fishermen cleaned their nets and told salty tales about life on the freshwater lagoons near the Black Sea. Though listed as a UNESCO world heritage site, the delta is one of Romania’s poorest regions.

Between 2014 and 2020, the European Commission allocated €1.11 billion for the Danube Delta — to preserve biodiversity and lift residents out of poverty. Taylor was part of an international team of journalists who had come to find out where that money had gone.

“We had a strong suspicion about corruption, but suspicion is not proof,” the investigative journalist based in Germany and South Africa told the International Press Institute (IPI) in an interview. “Our job is to find proof.”

Armed with a grant from IJ4EU’s fund for cross-border watchdog journalism, the team of reporters from Romania, the Netherlands, Germany and Britain spent four months looking for evidence.

The result was Corruption in the Danube Delta, an investigation that revealed how vast sums of EU money fell under the control of a network of Romanian politicians, bureaucrats and businessmen.

Since 2014, only three percent of the funds earmarked for the delta had gone to the region, the team found. It was a conclusion that came from fieldwork combined with painstaking research.

“The first thing we had to do was actually go to Romania,” Taylor said, thankful that COVID-19 hadn’t prevented the team from travelling to do face-to-face interviews with locals and politicians.

This shoe-leather reporting gave them an authentic picture of what was happening on the ground, he added.

On one occasion, Taylor and his colleagues visited a settlement that local people had almost completely abandoned due to a lack of infrastructure. They saw a house for sale for just €400.

To substantiate their suspicions about the misuse of EU money, the team spent day after day scouring spreadsheets and project lists related to different European funds.

“Information is mostly in the public domain, but it wasn’t easily accessible,” he said.

From time to time, frustration set in.

“I think we all underestimated what this project would require,” Taylor said. “It was kind of opaque, and there’s no clear chain of command, which is how the local politicians were able to take control. If something goes wrong, there’s no way to know who is responsible for that, who should be fired, because the whole thing is a mess.”

Still, every piece of the money puzzle eventually fell into place. Examining documents from more than 1,000 tenders and relying on Romanian databases to see company ownership and financial accounts, the team mapped money flows and named names.

The team has published its findings in 12 news outlets so far, in English, German and Romanian. In Romania, the investigation has generated huge buzz as local media have also jumped on the story.

Amid all the coverage, Romania’s former Minister of European Funds, Eugen Teodorovici, resigned from his position as the audit director at the Court of Accounts.

“It did have a big impact,” Taylor said. “You’ve got follow up stories and other ones coming out soon…They’re going to run with this thing, I think, for quite a long time.”

During the investigation, a Romanian anti-corruption specialist and high-ranking judge said that people and institutions involved should be investigated and that they had likely committed crimes such as money laundering and the misuse of EU funds.

Visit Corruption in the Danube Delta on the IJ4EU website to see all the stories in the investigation.