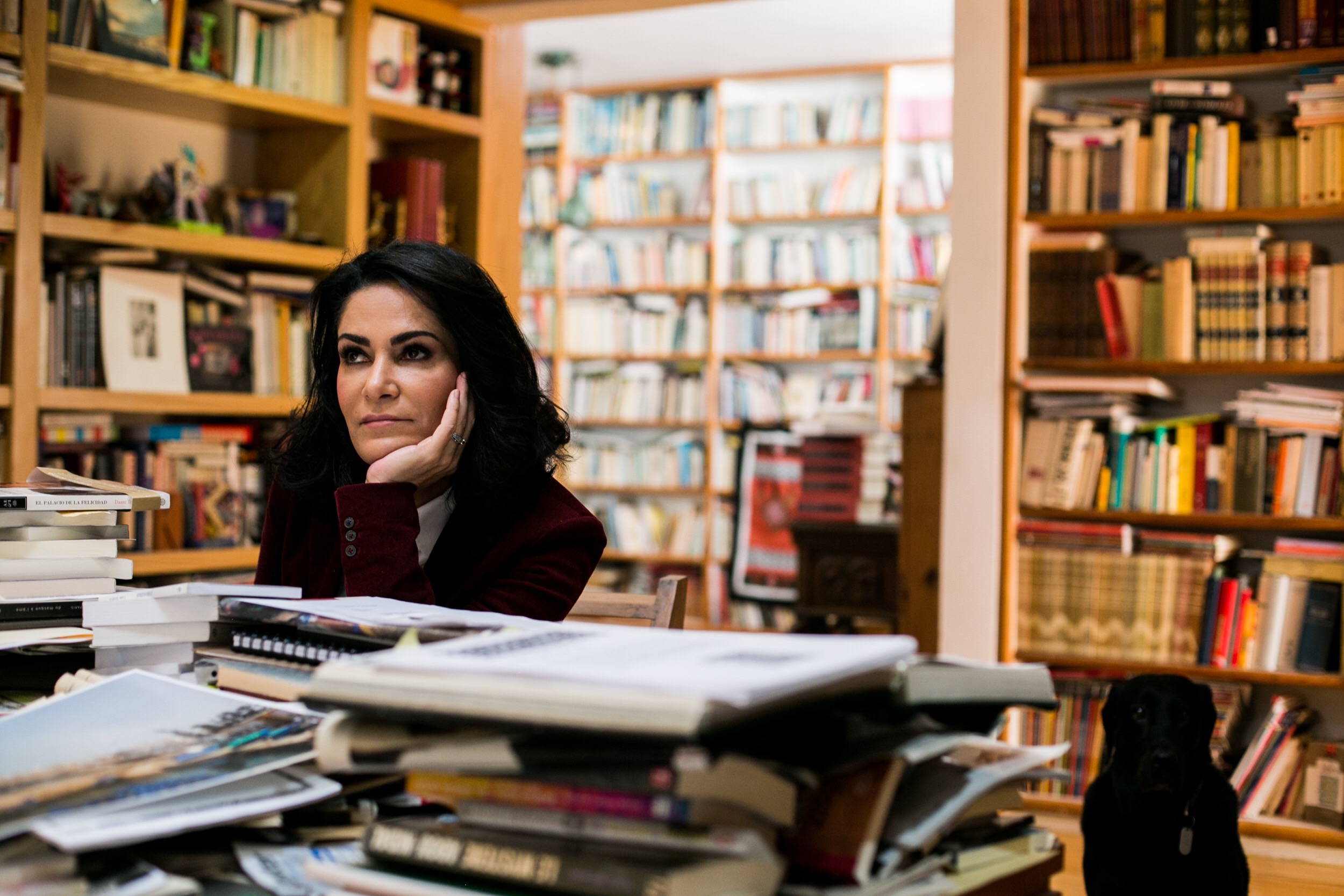 Lydia Cacho Ribeiro, an award-winning Mexican investigative journalist living in exile in Spain, will serve as the jury chair of the flagship grant scheme of the IJ4EU fund in 2021, the International Press Institute (IPI) said on Wednesday.

Cacho takes over the role from Wolfgang Krach, editor-in-chief of Germany’s Süddeutsche Zeitung, who oversaw the independent jury’s selection of cross-border investigative projects in Europe during IJ4EU’s first two years of grant-giving.

“We’re honoured that Lydia Cacho Ribeiro will bring her extraordinary depth of experience to the Investigation Support Scheme,” said Timothy Large, IJ4EU programme manager for IPI, which leads the consortium of organisations that runs the IJ4EU fund.

“Her bravery and commitment to the truth are unsurpassed, making her the perfect person to lead the independent jury as it selects projects that will expose wrongdoing and hold the powerful to account.”

Independence is a central pillar of the IJ4EU funding model. Donors to the fund are not permitted to influence the selection of projects and the IJ4EU project partners — IPI, the European Journalism Centre and the European Centre for Press and Media Freedom — are committed to protecting the editorial independence of grantees.

Jury members are all senior editors or distinguished experts in investigative journalism. Hailing from Europe as well as further abroad, the five jury members will bring a wide range of expertise and perspectives to the selection of projects. Aside from Cacho, their identities will not be made public until all projects have been selected for funding in 2021.

The author of 17 books, Cacho has a global reputation as an expert in investigative journalism on organised crime, human rights violations, freedom of expression, gender and social violence.

Her work on human trafficking and modern slavery in particular has gained her numerous awards and recognitions. In 2011, Newsweek magazine named her one of the world’s 100 most influential women.

In 2008, she was awarded the UNESCO/Guillermo Cano World Press Freedom Prize. Two years later, she became an IPI World Press Freedom Hero, an accolade for journalists who have displayed tremendous courage and resilience in fighting for media freedom and the free flow of news — often at great personal risk.

In Mexico, she has been imprisoned and tortured for her exposés implicating political elites. Today, she lives in exile in Spain due to threats to her personal security.

The Investigation Support Scheme is the cornerstone of the IJ4EU programme, offering grants of up to €50,000 for transnational teams collaborating on investigations in the public interest. In 2021, it will disburse around €835,000 of the fund’s €1.1 million pot for grants.

Managed by IPI, the Investigation Support Scheme is open to cross-border teams that include at least one news outlet or investigative journalism organisation, or a staff member of one of these.

A parallel grant scheme run by the European Journalism Centre is open to teams made up entirely of freelancers. The Freelancer Support Scheme has a separate independent jury.

For both schemes, team members must be based in at least two EU member states or one EU member state and the United Kingdom. The deadline for applications is July 14. The Investigation Support Scheme will launch a second call in August.

Cacho is celebrated as a journalist, writer, TV anchorwoman, documentary director and producer and human rights activist. Her work has taken her all over the world while her books have been translated into French, English, Dutch, Portuguese, Italian, German, Croatian, Swedish and Turkish.

She co-founded the Mexican, Central American and Caribbean Journalists’ Network. Her investigations have exposed flaws in Mexico’s justice system and international laws against human trafficking.

Cacho’s investigative work resulted in the first life sentence for an international child pornography producer and child sex trafficker operating in Mexico — the first sentence of its kind in Latin America.

She has won 55 international awards, including the Lincoln Brigades/Alba Puffin Award for Human Rights, the Human Rights Watch Award, the Ginetta Sagan Amnesty Award and the Courage in Journalism Award by the International Women’s Media Foundation.

As the founder of high-security shelters in Mexico, Cacho has shown how victims of gender violence and sexual exploitation can become survivors and how civil society can transform the system to promote human rights.

In 2011, the United Nations Office on Drug and Crime appointed her as International Ambassador of the Blue Ribbon Campaign to eradicate sex slavery.

The IJ4EU fund aims to foster collaboration among European journalists on revelations of cross-border significance. It strives to support investigations that reflect the media’s watchdog role and assist the public in holding those in power accountable. In so doing, it seeks to contribute to the sustainability of democracy and the rule of law in the EU.