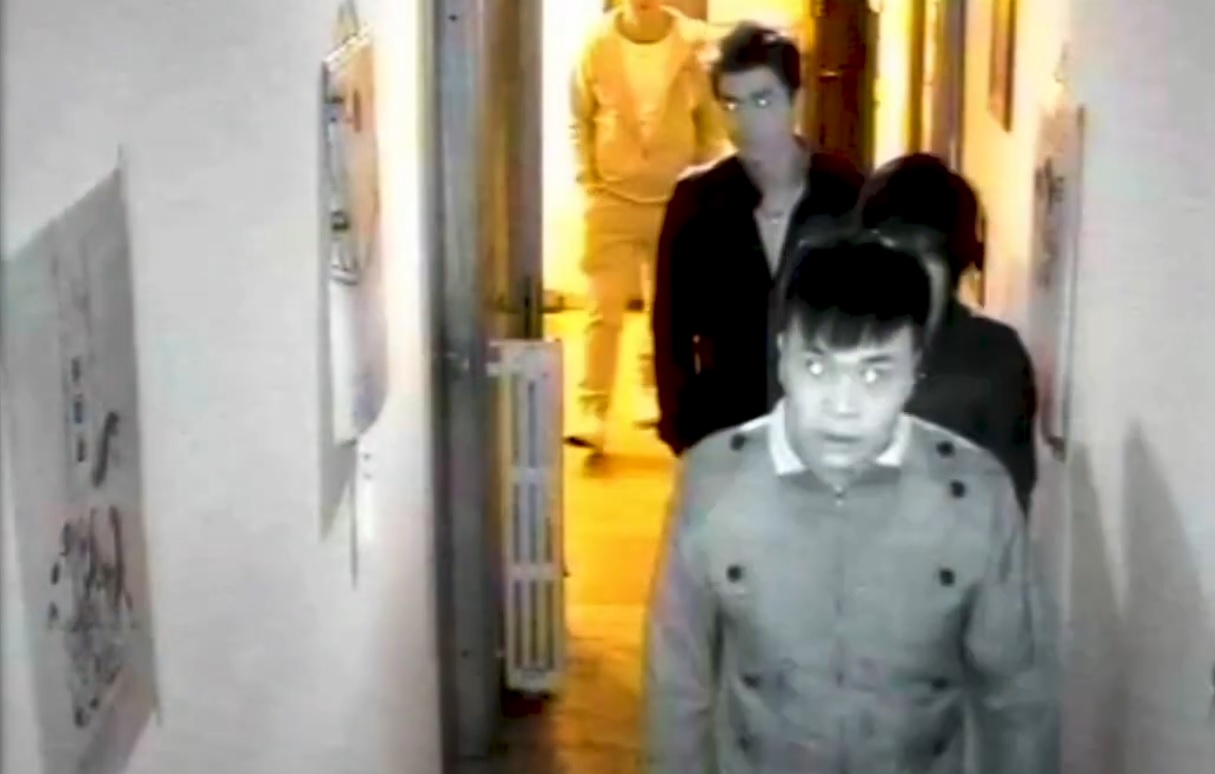 On December 11, 2017, Italian police wiretapped a phone call between two men, Zhang Naizhong in Italy and Lin Guochun in China. During the call, Zhang and Lin are heard discussing a Chinese state delegation’s visit to Rome. Lin asks Zhang to meet with the secretary of a member of the delegation, an important Chinese official.

Fast forward to February 2022, and Zhang stands accused of being the boss of the Chinese mafia in Italy, alleged to control — through violence and intimidation — much of the European road transport market for goods made in China. According to Italy’s anti-mafia police, Lin Guochun is the number two in the organisation.

In a trial beginning on February 16, 2022 in the Tuscan city of Prato, Zhang, Lin and 77 other Chinese nationals face charges for crimes including “mafia association”.

With deep pockets and operating under the guise of corporate brand Anda, the crime syndicate has used shootings and other violence to seize control of Chinese communities in Italy, France, Spain and Germany, according to the public prosecutor in Florence.

This cross-border investigation led by info.nodes, an Italian journalism outfit, tells the story behind the courtroom drama – and reveals the contents of the wiretapped call that is expected to take centre stage in the trial.

Since January 2018, when he was arrested and then released on bail ahead of the trial, Zhang has left all his positions in companies he owned. Yet the investigation shows that family members and close collaborators have started new companies in Italy and in the rest of Europe.

His son, Zhang Di — also on trial for the crime of mafia association — started two companies in Rome just three months after being released from prison, the journalists found.

See the links below for the full story.