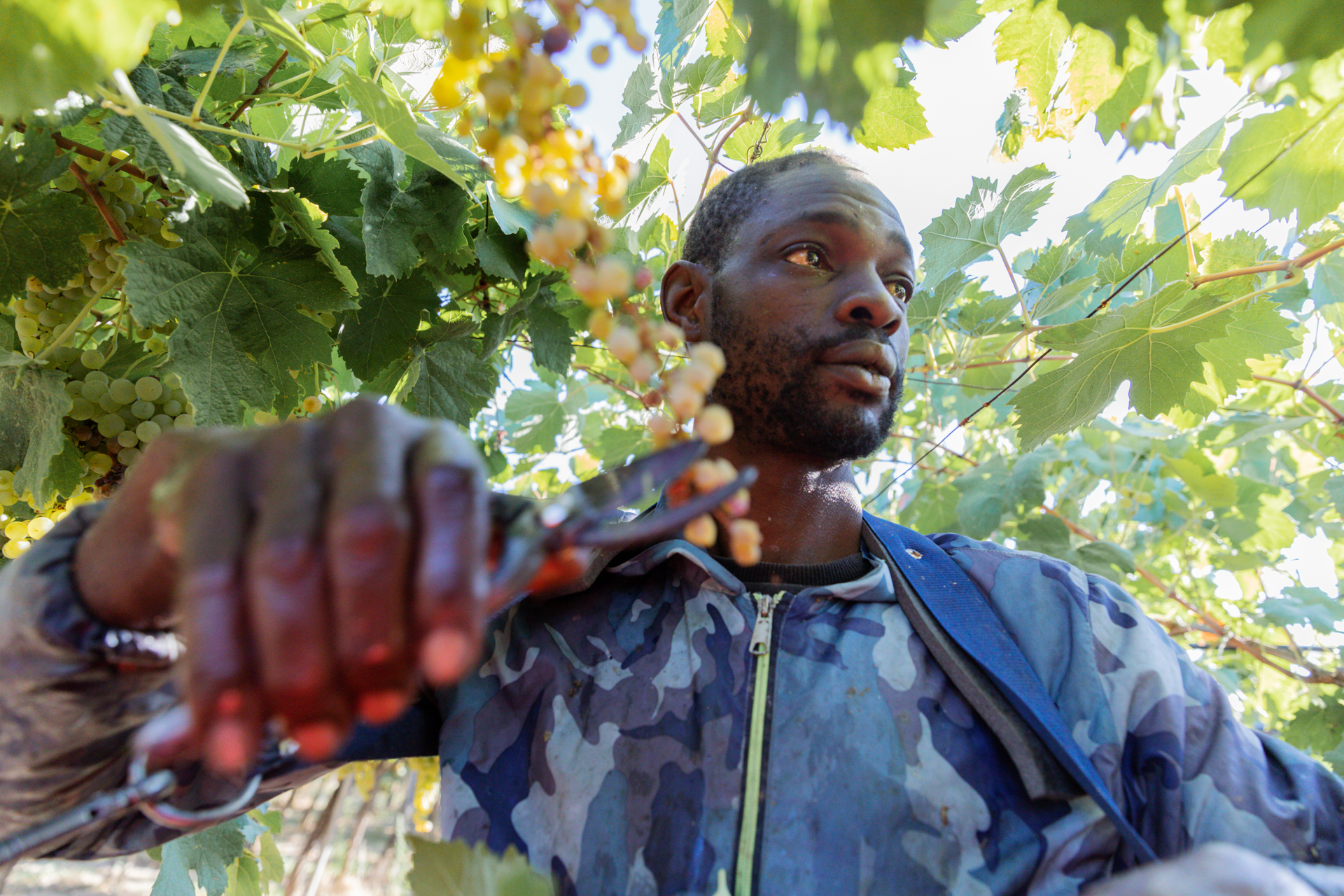 The European Union is on the verge of a boom in organic agriculture.

The European Commission targets a tripling in the EU’s organic farmland from today’s 8.5 percent of agricultural terrain to one quarter by 2030.

Cash and subsidies will be available at national and international levels to finance this revolution.

However, a major issue with farming in EU countries is its dependence on workers from abroad, who are at risk of trafficking, exploitation and abuse.

A cross-border team of freelance journalists has spent the past six months investigating this phenomenon, with a particular focus on Italy, which has the potential to become an organic powerhouse.

Organic farming in Europe is booming

Sales are on a high

To fuel this drive, farms need a big labor force

But farmworkers in EU – often from abroad – risk traffic, exploitation and abusehttps://t.co/zkzfY8nHbU

Italy’s fields and greenhouses are reliant on workers from Romania and, recently, sub-Saharan African states such as Sierra Leone, Nigeria, Gambia and Senegal.

The team has gathered data on organic farming and the changes in patterns of mobile workers. It has looked for solutions to a rising demand for organic food and shown a growing problem — a rise in cases of foreign workers exploited on organic farms.

The material has been published in text, photos, multimedia and podcast form in Italian on IRPI Media, in Romanian on Scena9, and in English on a dedicated website, Euromoves.