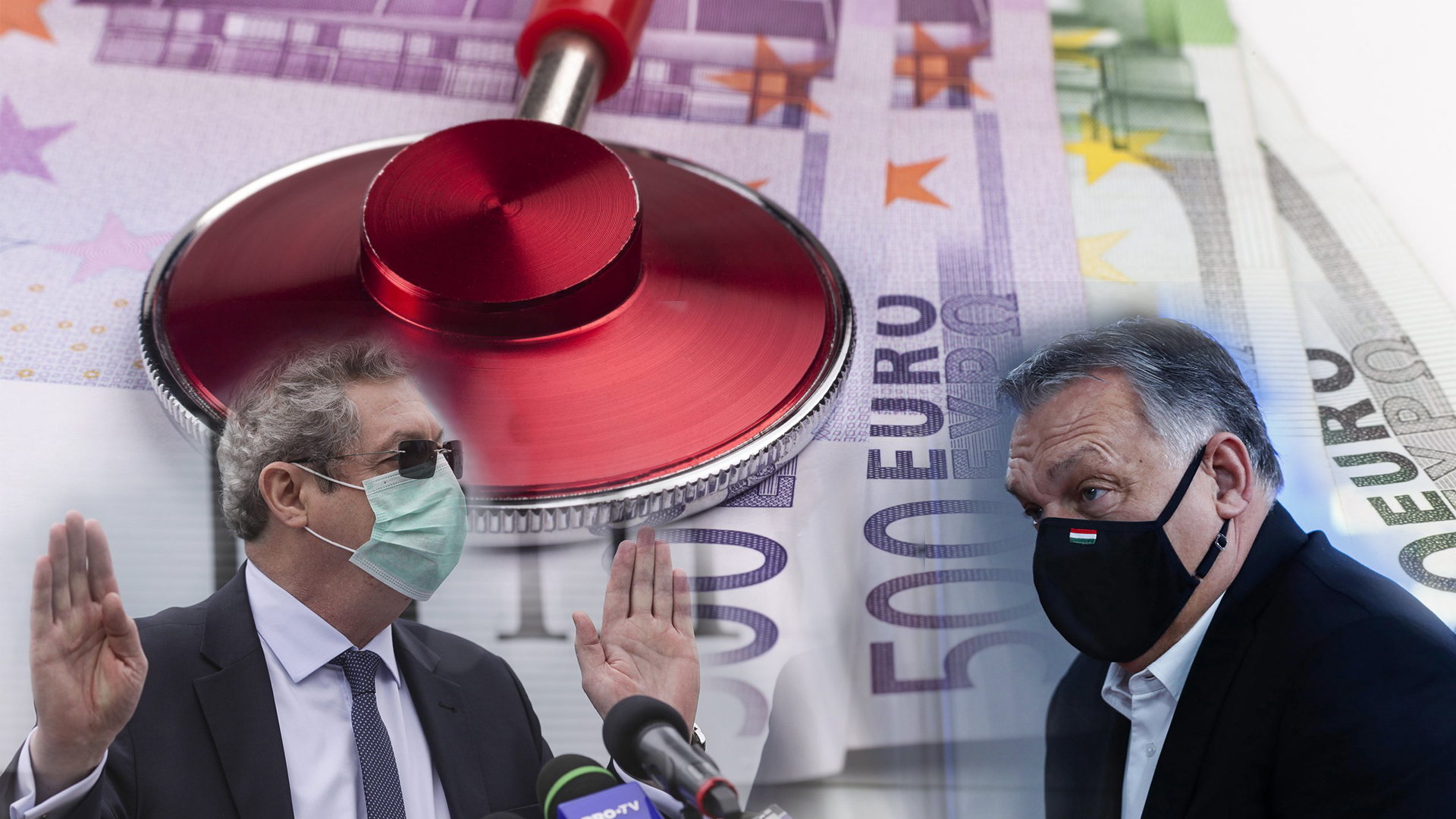 This data-driven investigation reveals how Hungary, Romania and Poland have used — and misused — millions of euros of EU funds intended to help countries recover from the COVID-19 pandemic.

In Romania, the team examines spending of €1.5 million of EU recovery funds by the Hospital and Medical Service Administration in Bucharest after an emergency presidential decree removed financial limits on direct purchases.

With normal procurement processes suspended, the administration made most of its purchases of medical supplies behind closed doors, the investigation finds. Companies contracted to provide hospitals with ventilators and COVID-19 PCR tests, for example, often lacked experience or were politically connected.

The team also probed more than €4.8 million in spending by the Balș Institute in Bucharest, a hospital on the frontline of the fight against coronavirus.

One company that supplied medical equipment to the institute, Dutchmed, received almost half a million euros in contracts signed behind closed doors and without negotiation, the team reveals. Several years ago, Dutchmed’s owner was accused of bribing health ministry employees to get lucrative contracts.

Another company that supplied monitoring stations to the institute was found to have provided another hospital in Bucharest with overpriced personal protective equipment for doctors. And the list goes on, with companies owned by former ministry advisers scooping up contracts.

One story exposes dubious purchases of luxury pyjamas and robes for doctors from a fashion brand, a company that went from putting together road trips for public authorities to publicity for hospitals and the purchase of face masks above market price.

In Hungary, the team’s findings belie claims by populist Prime Minister Viktor Orbán that the EU has not made funds available to help with the pandemic while China and Turkey have swooped to the rescue.

In fact, the pandemic has made previously unspent subsidies from the EU’s 2014-2020 budget exempt from normal tendering processes, allowing the government to reallocate funds.

Budapest redeployed more than €320 million to help small and medium-sized businesses. Meanwhile, Brussels greenlighted millions more for reallocation to at least three domestic support programmes — approval that came just days after Orbán told Hungarians that only the Turks and Chinese were offering help.

In Poland, the team investigates the purchase of computer equipment allowing employees of ministries and other public institutions to work from home following temporary legislation that overrode public procurement regulations.

Among other things, the investigation reveals that the Ministry of Digital Affairs signed a €10 million contract for computers on the day before the temporary legislation expired. Some of that spending came from EU funds.