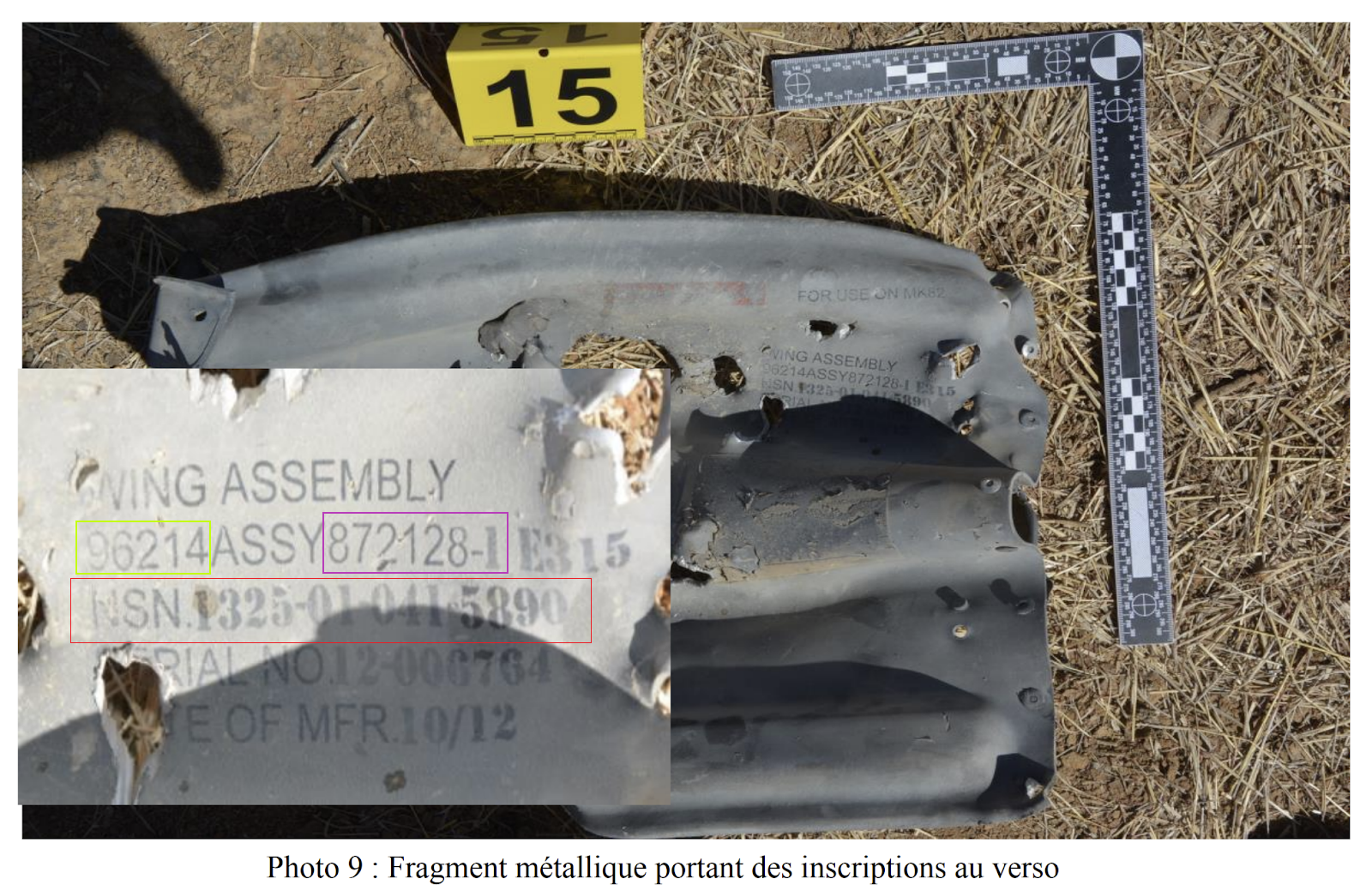 The year 2021 was a tumultuous one for Operation Barkhane, the French anti-jihadist operation in the Sahel region of West Africa. Just three days into the year, a French MQ-9 Reaper drone caught sight of “suspicious” looking men on a motorbike and decided to follow them.

The men on the motorbike led the drone to a place near a village called Bounti in Mali. According to witnesses, a wedding ceremony was happening there. The men, reportedly following gender segregation, left the women in the village and went to a scrubby area about a kilometre to the north. It was there that the French military decided to send two Mirage 2000 fighter jets for an airstrike.

According to a French press release, the airstrike “neutralised” — a commonly used euphemism in counter-terrorism operations — around 30 combatants.

But the United Nations Multidimensional Integrated Stabilisation Mission in Mali (MINUSMA) released a report in late March 2021 about the airstrike with a different story. Its conclusions contradicted the French claims; of the 22 men killed, 19 were civilians. Moreover, the UN investigation did not find any weapons or any other material evidence that the group was involved in terrorist activities.

This cross-border investigation focused on what happened after MINUSMA’s findings were shared with the international community.

In January 2021, a French airstrike killed 22 near the village of Bounti in Mali. The incident was widely reported by international media, but few noted that a US-made bomb was used in the attack. We investigated the aftermath with @AfriqueXXI. https://t.co/454XoHRV4W

The investigation found that beyond the US-made drone that was used for reconnaissance, the bombs that killed the men were also American. The same type of bomb (Raytheon GBU-12 laser guided bombs) was also used in Yemen as recently as 2022.

In the past, the use of US-made weapons in Yemen had caused public controversy. Its use on civilian targets in Yemen prompted a fierce political debate in the US Congress, which tried to limit future exports to countries involved in the war. The legislation was ultimately vetoed by then President Donald Trump.

Following the Bounti airstrike, though, things stayed quiet. There were no public debates in Congress, and while US media reported on the airstrike and the subsequent UN report, the role of US-made weapons went unnoticed.