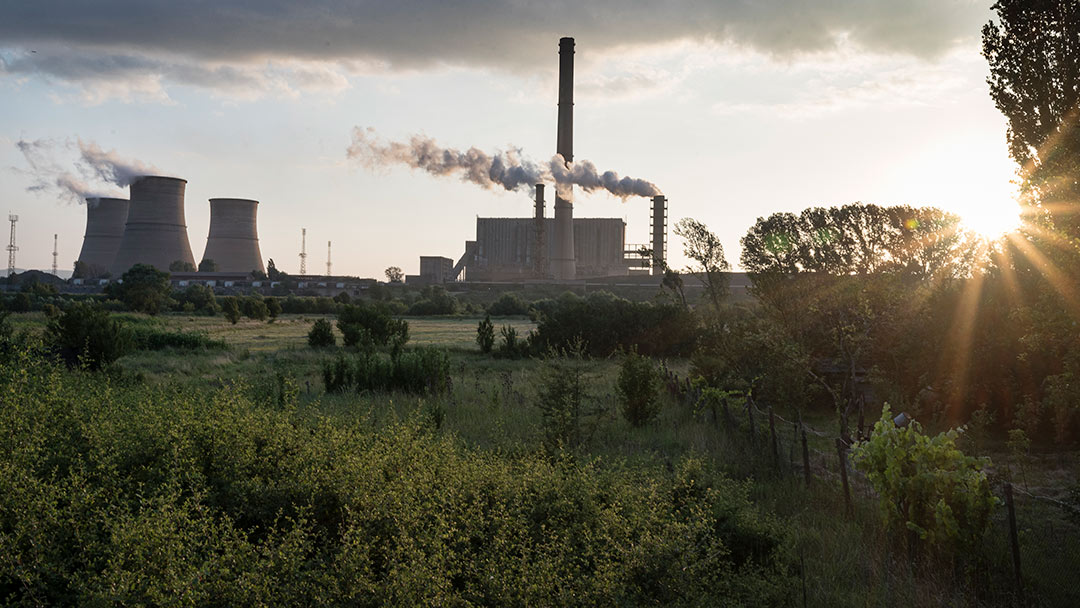 The Investigative Reporting Project Italy (IRPI) has teamed up with four news outlets in other EU states for a series of investigations into the influence of lobbyists seeking to thwart the European Green Deal and get their hands on chunks of the EU’s post-pandemic Recovery Plan.

While the bloc’s ambitious plan to tackle climate change and become the first carbon-neutral continent remains in place, on paper at least, the industries responsible for most greenhouse gas emissions are dressing up in green and promising that fossil fuels — methane gas in particular — can be part of the solution instead of the problem.

IRPI has so far published two investigations into how the energy sector, which affects all other industries, is trying to sell its plans as “green”.

The first is an analysis of lobbying efforts by the gas industry to push so-called blue hydrogen, a way to produce hydrogen from methane that, to abate its emissions, relies on largely discredited Carbon Capture and Storage technology.

The second is an investigation into attempts by Bulgarian energy companies owned by oligarch Hristio Kovachki to get funds from the European Green Deal’s Just Transition Fund, through a plan that foresees the use of hydrogen in 50-years-old coal power plants.

The team also found evidence that his companies lied about emissions produced since 2018.

A third investigation, unrelated to the energy sector, looks at the rise of deep-sea mining and the immense risks it poses to the health of one of the last pristine and unexplored environments on earth.

All strands of the project expose a general strategy by lobbyists to convince policymakers and the public that the Green Deal needs a long “transition” phase, during which there is not only space for fossil fuels but an actual need for them to support the change.

The success of such rhetoric could give many more years of life to the gas and fossil fuels industry while taking away crucial resources from projects that have a genuinely positive impact on climate, experts say.

While it remains unclear exactly which projects will receive backing from the Next Generation EU plan, the team continues its investigation across Europe, with more stories to follow soon.