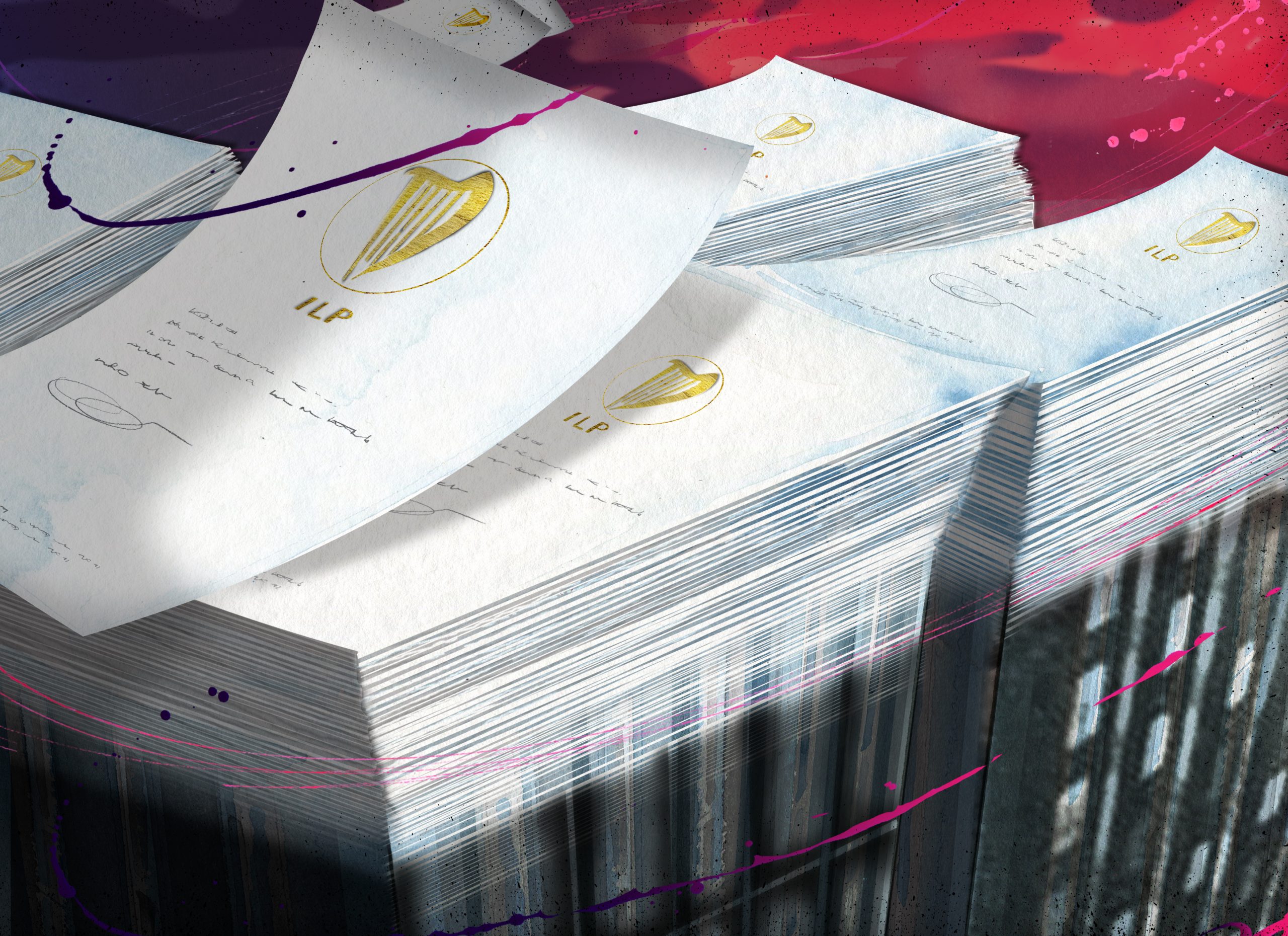 In 2019, the cryptocurrency trading platform Bitsane disappeared, taking with it the deposits of its quarter of a million users. Jonathan Levy, an American lawyer representing victims of cryptocurrency scams, described it as “a huge robbery and looting of clients’ assets”.

Bitsane is an Irish Limited Partnership (ILP), a form of opaque corporate vehicle exclusive to Ireland. Between 2015 and 2021, 2,400 ILPs were created, representing 70 percent of all of the ILPs ever created since 1907.

Bellingcat, in partnership with the Sunday Times, has been investigating the rise in registrations of ILPs. The investigation set out to understand why this rise has occurred, who is setting up these partnerships, who is controlling them and what kind of business activities they are participating in.

Irish Limited Partnerships, a corporate vehicle exclusive to Ireland, have long been used to set up all manner of genuine and law-abiding businesses.

To do this, the team used a grant from IJ4EU to purchase the registration documents for all of the ILPs registered between 2015 and 2021. The documents were scraped and examined individually. These records showed that:

These findings and others were detailed in a feature on the Bellingcat website and in the Irish edition of the Sunday Times.  John Devitt, chief executive of Transparency International Ireland, said he would be “very surprised” if ILPS were not being used to launder the proceeds of the global narcotics trade, tax evasion, sanctions busting and corruption.

The journalists obtained comments from industry experts and law enforcement. They contacted the head of the largest formation agent of ILPs and published her response in full.

In a follow-up article in the Times, Leo Varadkar, Ireland’s Tánaiste and Minister for Enterprise, Trade and Employment, and Irish Taoiseach Micheál Martin commented on the findings of the project, both indicating that legislative change needed to occur.