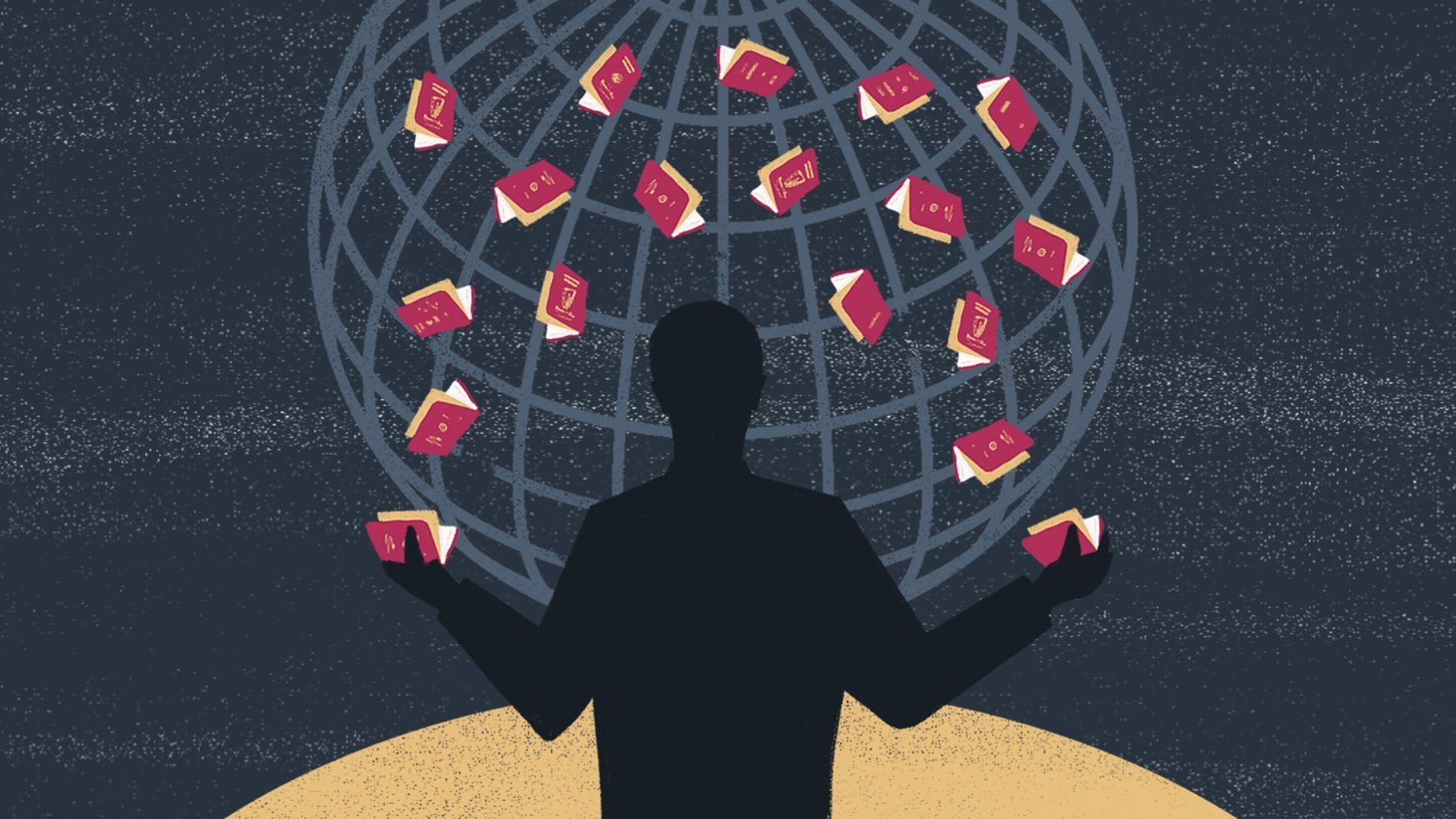 In 2013, four years before she was murdered, Daphne Caruana Galizia was the first Maltese journalist to investigate the Malta Government’s plans to sell EU citizenship. Her work became instrumental in revealing the truth about what was happening behind the scenes.

A whistleblower who approached her many years ago has now put their faith in the Daphne Caruana Galizia Foundation, revealing what really happens when wealthy investors attempt to purchase a passport.

This is a joint investigation into the sale of passports as a legalised transaction by the Daphne Caruana Galizia Foundation, The Guardian, Dossier Centre and five independent media organisations in Malta: Lovin Malta, Malta Today, The Malta Independent, the Times of Malta and The Shift.

See the stories below.

In 2013, #DaphneCaruanaGalizia was the first Maltese journalist to investigate the Government’s plans to sell EU citizenship.
Seven years later, we are proud to present the #PassportPapers – a collaborative investigation into the sale of Maltese passports.https://t.co/HSYr5Kchgk

The main findings of the investigation include:

The Maltese roots of Russia’s richest deputies – how parliamentarians and their families are trying to relocate to Malta#PassportPapers https://t.co/TGab1uAsZV

The Passport Papers investigations sparked debate in the media and among civil society. It also triggered further reporting beyond the consortium members, statements by Malta’s prime minister and opposition leader and debate at the European level.

Opinion writer Jacques Rene Zammit wrote in The Shift that he believed the scheme was illegal at the European level for several reasons including the fact that EU rights were on sale and not simply Maltese sovereign property.

Another commentator, Ryan Murdock, wrote in the same publication: “The Passport Papers expose’ should put the final nail in the coffin of a programme the EU says undermines the integrity of the status of EU citizenship.”

aditus, a Maltese NGO that advocates for the rights of migrants, expressed anger on social media at the injustice of the “genuine link” requirement and how this flies in the face of difficulties faced by non-Maltese who apply for citizenship by naturalisation (many have their applications rejected though they have lived, worked and paid taxes in Malta for decades).

How ‘golden passports’ firm lays on VIP service to colourful list of clients#PassportPapershttps://t.co/W2sfsIsrGe

In response to the Passport Papers, both the prime minister and the opposition leader defended the scheme.

The European Commission reiterated that EU values are not for sale. A Commission spokesperson said granting EU citizenship for pre-determined payments or investments, without a genuine link, undermines the essence of EU citizenship and violates EU law.