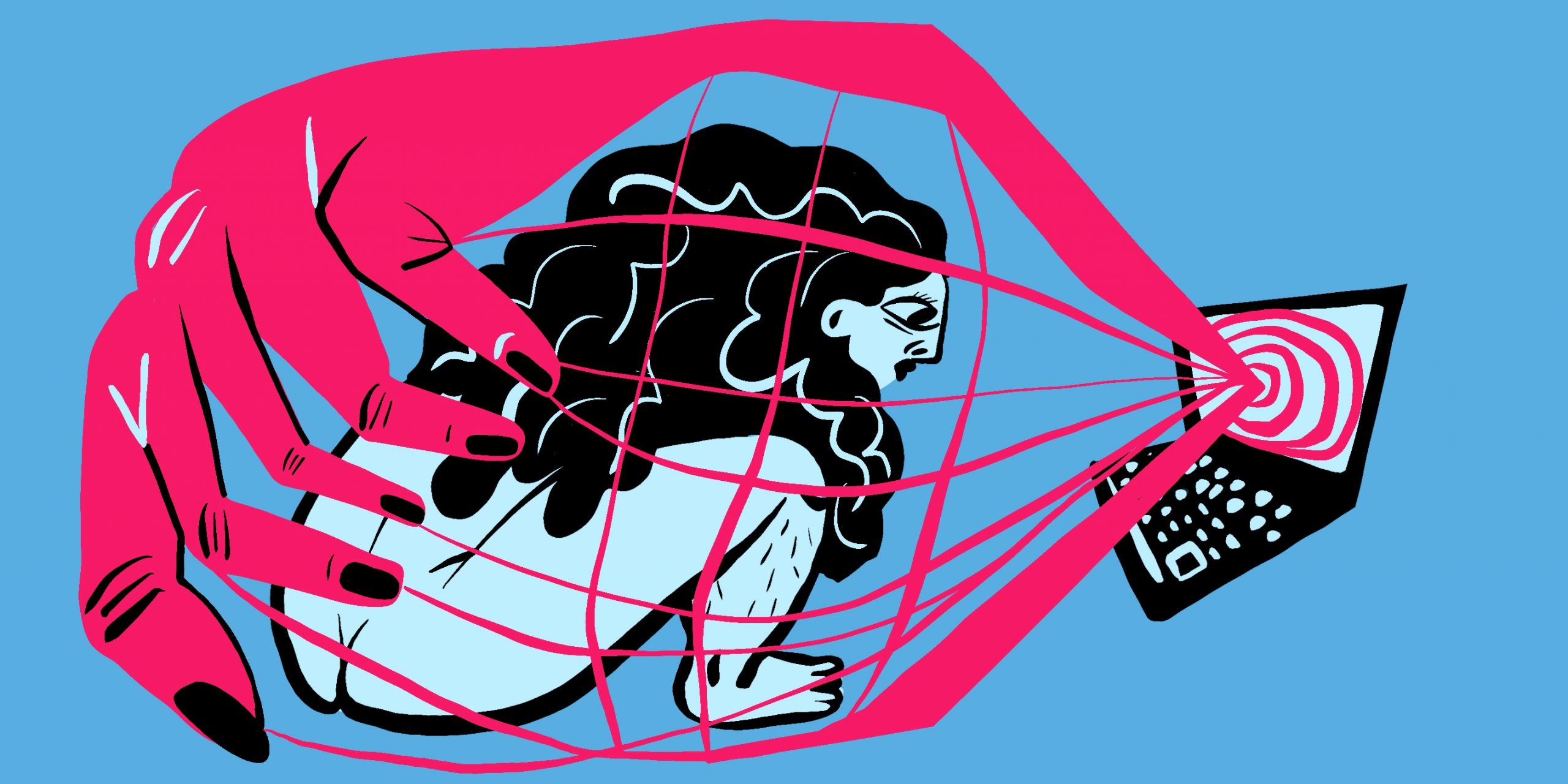 Some perpetrators are disgruntled former partners who share images out of spite to publicly shame their exes. Others are hackers who steal images from people’s electronic devices. The phenomenon has become mainstream in recent years, and the abuse has long-lasting effects on victims’ lives.

Certain European countries such as Germany, Britain, France and Italy have introduced laws to criminalise this form of cyber abuse. But European legislation routinely fails to protect victims and provide justice, this cross-border investigation reveals.

The platforms through which the content is shared are often based outside of EU jurisdictions, and the victims seeking to remove the content are left to fend for themselves.

The team of freelance journalists behind this investigation scrutinised the shortcomings of EU legislation in protecting those at the receiving end of digital image-based abuse. They also revealed the repercussions that victims face in real life, and how tech platforms avoid accountability.

In a series of articles below, the team explores the phenomenon of digital sexual abuse in different parts of Europe and at the EU level, seeking to quantify the phenomenon and to understand its impact on victims.