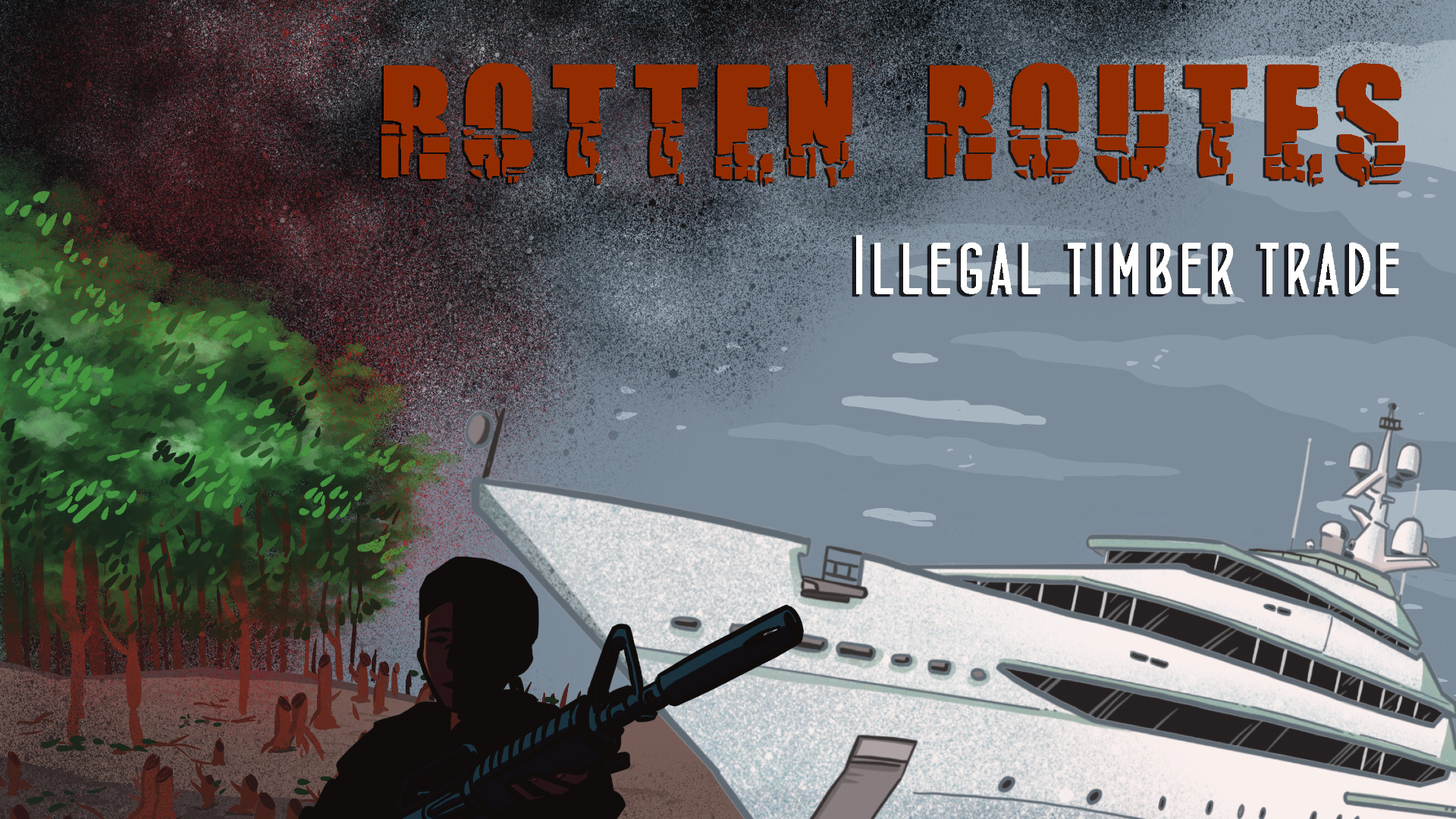 Over five months, a cross-border team of journalists, data wranglers and media organisations investigated the illegal timber trade in Europe.

German journalist Sarah Tekath and French journalist Guillaume Pajot, led by Italian journalist Rudi Bressa, collected new data and evidence on the king of woods, “Burmese teak”, which has been fuelling deforestation and propping up the military regime in Myanmar for years.

By collating and analysing data sets on the European timber trade and primary forest loss in Myanmar, as well as court cases in Europe involving illegal timber imports, the team confirmed that Italy and other European countries are still importing teak, an endangered hardwood commonly used in shipbuilding, despite EU-imposed economic and trade sanctions and regulations banning the trade.

Working with non-governmental organisations, law enforcement agencies and research centers, they exposed how the European Timber Regulation (EUTR) — which aims to counter illegal logging and associated trade in timber and timber products in EU member states, and ultimately contribute to sustainable management of forests — is too weak to counter the underground timber trade.

This is mainly due to different national regulations applied in member countries, the team found as they revealed that high-value teak finds countless ways to spread within the European market, despite the efforts of law enforcement and the relevant authorities.

This project is a collaboration with Oxpeckers Investigative Environmental Journalism and its #WildEye tool.

The team won the 2022 Hostwriter Story Prize for their work.