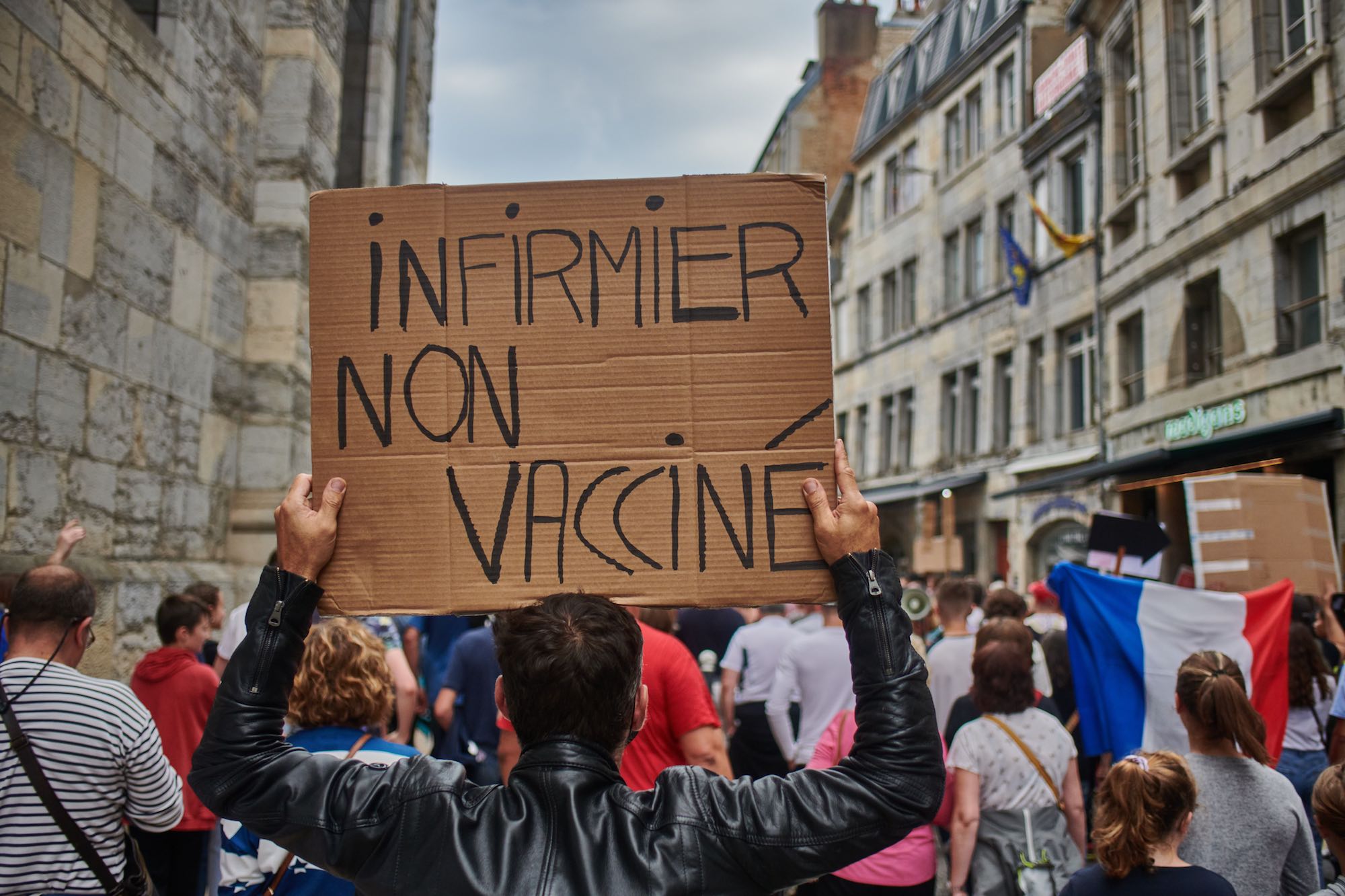 Europe’s anti-vaccine movement is as old as vaccines themselves. And while it poses a growing challenge to public health, the movement remains difficult to pin down. Much of it exists at a grassroots level, fluidly unfolding across a mass of ideologically diverse online groups encompassing an unlikely spectrum of middle-class parents, far-left anarchists, far-right agitators, and many in between.

However, over a five-month investigation, a cross-border team of journalists found that, within this amorphous ecosystem, a sophisticated cadre of anti-vaccine professionals work together — across groups and national borders — to amplify their key message: that all vaccines are dangerous and all those who administer them are deceitful. In doing so, they often amass influence and profit from vaccine skepticism.

Through interviews with more than 50 academics, politicians, lawyers and researchers, as well as court filings, emails, and financial records, this project exposes the inner workings of the anti-vaccination movement in Europe.

Those driving the anti-vaccine movement are often working in closer concert with each other than it might appear, making the movement even more formidable, powerful and profitable, the investigation showed.

Photo by Jordan Bracco on Unsplash