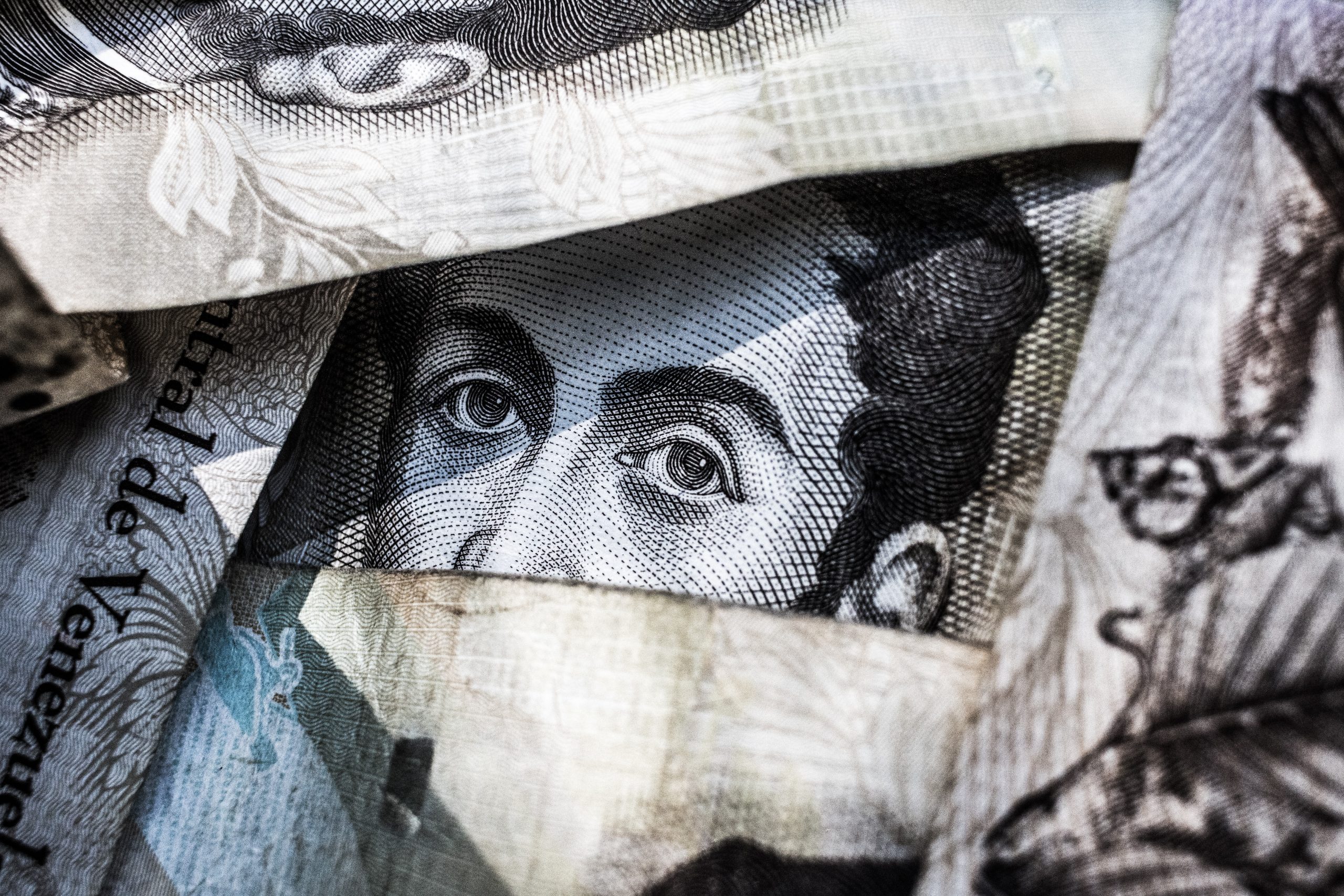 Those are just some of the ingredients of this cross-border investigation into the role of the Tajideens, a Lebanese family who made their fortune in Africa, in circumventing US sanctions against Hezbollah.

Three brothers of the Tajideen family are under US sanctions for financing the Lebanon-based Shi’ite Islamist group that Washington designates a terrorist organisation.

However, the investigation shows that sanctions did not keep them from being among the largest customers of a Congolese subsidiary of BGFIBank, which has ties to Joseph Kabila, former president of the Democratic Republic of Congo (DRC).

BGFIBank served as a platform for the expansion and renewal of a network of companies associated with Congo Futur, an industrial conglomerate under US sanctions for financing Hezbollah. Congo Futur is held by one of the Tajideen brothers, Ahmed Tajideen, convicted of financial crimes by Belgian courts.

The bank has allowed these companies access to the international banking system for years, despite US sanctions and warnings from correspondent banks. Several tens of millions of dollars have been transferred from BGFIBank to accounts abroad held by Kassim Tajideen, one of the Tajideen brothers who is blacklisted by the US.

The investigation follows a leak of more than 3.5 million documents and millions of detailed transactions issued by BGFIBank, which were obtained by the Platform to Protect Whistleblowers in Africa and French online investigative journal Mediapart and shared with European Investigative Collaborations.

It is part of Congo Hold-Up, the largest leak from the African continent to date, which reveals how BGFIBank has been used to plunder the DCR’s public funds and natural resources.

The Tajideens’ European headquarters have always been in the Belgian city of Antwerp. The family also has lucrative interests in the Netherlands, Romania and Ukraine. But the investigation shows that money transferred by BGFIBank sloshed as far afield as Russia, Bulgaria, all across the Balkans and beyond.

Even the European Union has financed a company controlled by the Tajideens, with more than €6.6 million in European funding for infrastructure improvements in DRC allocated to a company affiliated with the conglomerate led by Ahmed Tajideen.

See the links below for stories in four languages.