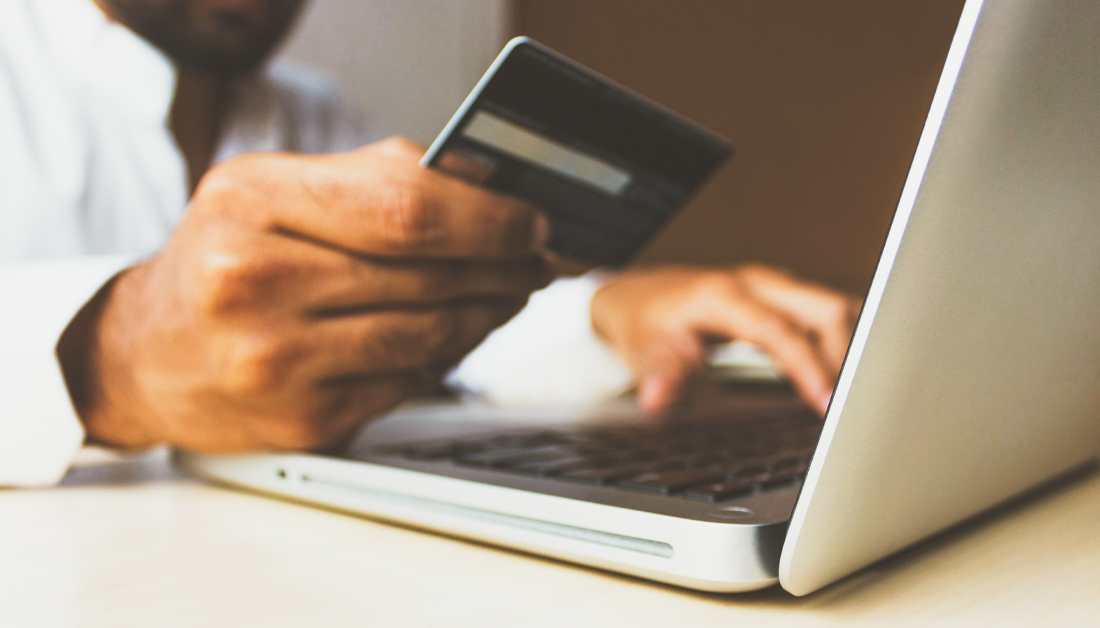 Online sports betting is a booming global business, making it attractive to illicit enterprises. A case in point is the so-called E-Gambling Affair, the subject of a cross-border investigation by journalists in Montenegro and Hungary.

The suspicion was that the fake licences were at the heart of international money laundering schemes.

While similar gambling operators could only open one betting site, E-Gambling Montenegro was in the exceptional position of being able to licence 21 sites, from which it collected licence fees, thus effectively taking over the role of the state-run Montenegrin Gambling Authority.

Investigators suspected that close ties between the company and politically connected Montenegrins may have helped.

One of the two offshore companies that founded E-Gambling Montenegro, Royale Online Limited, registered in the British Virgin Islands, is managed by Milovan Maksimović, cousin of Montenegrin President Milo Djukanović.

Maksimović tried to hide his connection with the firm in 2015, when the investigation started, but several documents offer proof.  There’s also the fact that he wrote a letter on behalf of the company to Radoje Žugić, a former finance minister and the current president of the National Bank of Montenegro.

Although data in Montenegro’s Central Business Registrar shows the company was shut down in February 2020, it still operates illegally by selling fake licences for online casinos and lotteries to international partners, the journalists revealed.

There is also a Hungarian element to the story, the journalists found.

The co-founder and majority owner of E-Gambling is Merig International, registered in the Seychelles, whose director for years was László Sárdi, deputy director of Hungary’s Montenegrói Kereskedelmi Bank.

In 2016, another Hungarian character popped up. That was the year Endre Kodolányi founded the London-based E-GAMBLING.COM Limited, which is the operator of the E-Gambling website that is still online today.

Kodolányi confirmed to the journalists that he founded the company, which he said was engaged in “consulting activities”, and that he was “really the managing director” of E-Gambling Montenegro, even though the company “has not been operating for several years”.

Montenegro’s Special State Prosecutor’s Office has yet to conclude its investigation.