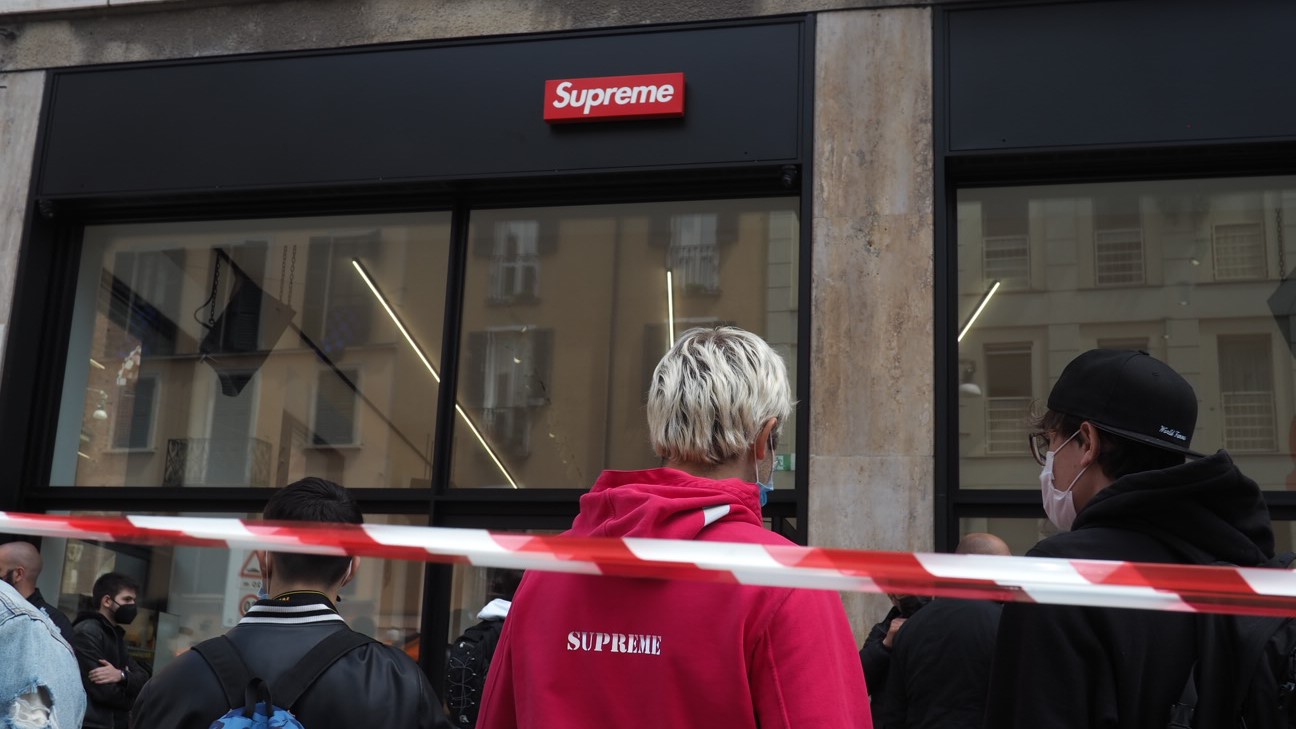 This cross-border investigation led by Italian journalists Alberto Gottardo and Francesca Sironi uncovers the machinations of what is arguably one of the greatest scams of the fashion world.

At the centre of the tale is Supreme, the New York streetwear brand. Once a symbol of underground skateboarding culture, Supreme has become a global byword for exclusivity.

But since 2015, the label has found itself battling for international sales against an unexpected opponent: Michele Di Pierro, an Italian fashion entrepreneur who has flooded shops and online retailers with Supreme-branded t-shirts, hats and trousers.

These are shameless knockoffs — yet all of them legal.

With unprecedented access to court documents and company files, Gottardo and Sironi have pieced together the chicanery that has allowed an unknown Italian businessman to make a mockery of a US streetwear goliath for half a decade, and get away with it.

You too can shamelessly knock off Supreme with these 11 easy steps https://t.co/hTQak90T60

Through interviews with sources who have had dealings with Di Pierro, along with analysis of loopholes in patent legislation, the investigation reveals what it takes to become king of the “legal fake”.

The result is a multimedia exposé, with articles due for publication in several countries, plus a short documentary and a longer film in the works.

Meanwhile, Gottardo and Sironi have published an illustrated “guide” in Bloomberg Businessweek’s annual “Heist Issue”: How to Shamelessly Knock Off Supreme Worldwide and Get Away with It, for a While.