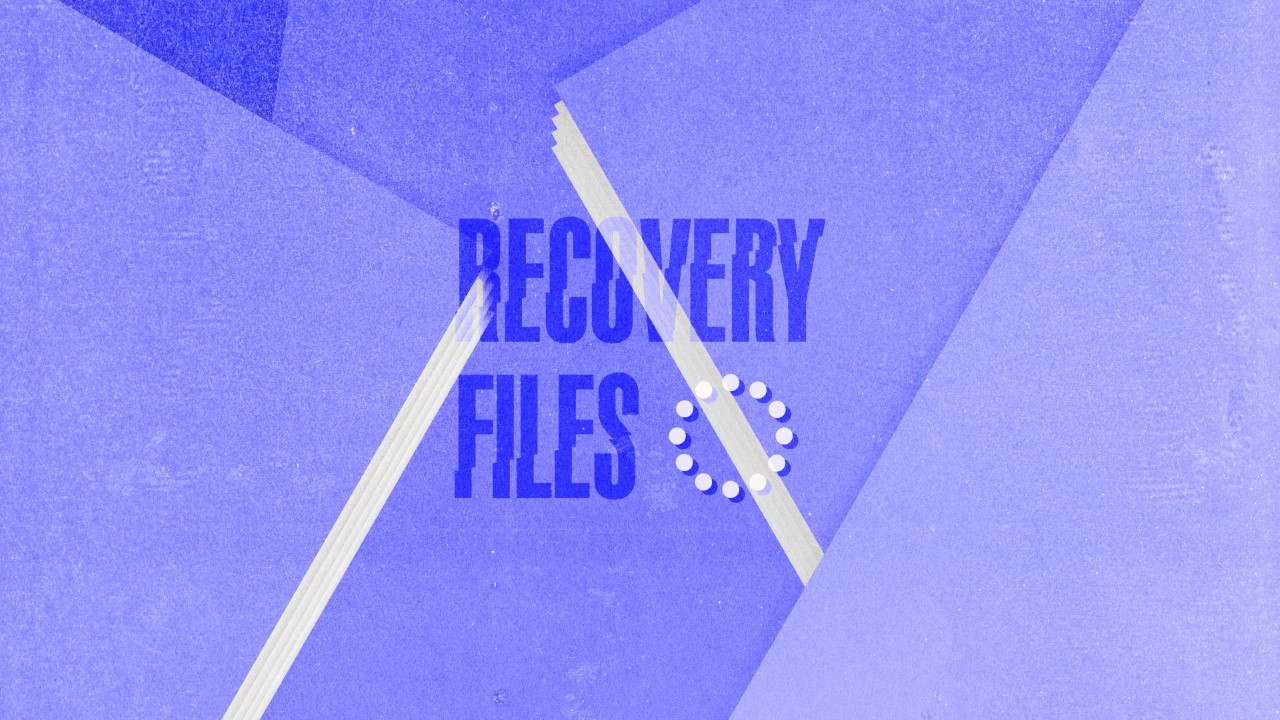 To help the continent “emerge stronger and more resilient” from the worst pandemic in 100 years, the European Commission began providing member states with grants and low-interest loans. The total amount of allocated money is unprecedented: €723.8 billion.

To access the fund, EU member states have had to submit ambitious plans. But some of these plans contain controversial public reforms. And most member states’ national parliaments have not been involved in drafting them.

The European Court of Auditors (ECA) called this strategy “a major shift in EU finances” and warned that there is an “obvious need for effective checks on how EU money is spent, and on whether the intended results are achieved”.

But a senior ECA official, speaking on condition of anonymity, said the organisation did not have sufficient staff and resources to scrutinise how money from the fund is spent.

So this raised the questions: How were these plans drafted? How will the money be spent? And what does this all mean for our democracies?

To get answers to these questions, Dutch journalistic platform Follow the Money initiated the Recovery Files. A team of around 20 journalists from 16 EU member states joined forces to do a thorough investigation of the EU recovery effort.

A silent transfer of power to Brussels.
National parliaments have had limited involvement in the reform plans required to unlock the funds, a pan-European investigation reveals. With @peterteffer #RecoveryFiles https://t.co/Te5UpN7VCw

The team’s ambition was far-reaching: to scrutinise the largest EU stimulus package in history from start to finish over the coming months and even years.

An in-depth investigation into the making of national plans shows that the COVID recovery fund involves a silent transfer of power from member states to Brussels.

National parliaments have had limited involvement in the reform plans required to unlock the funds, the pan-European investigation revealed. And there is a lack of democratic oversight on how those European billions will be spent.

The team went on to expose the difficulty of getting access to information. It also scrutinised the auto industry as an important beneficiary of the recovery funds.

Among the main findings:

The team’s findings were cited in an EU Parliament paper, Recovery and Resilience Plans: stakeholders’ views, and several MEPs have spoken about the investigation in the parliament or asked parliamentary questions.