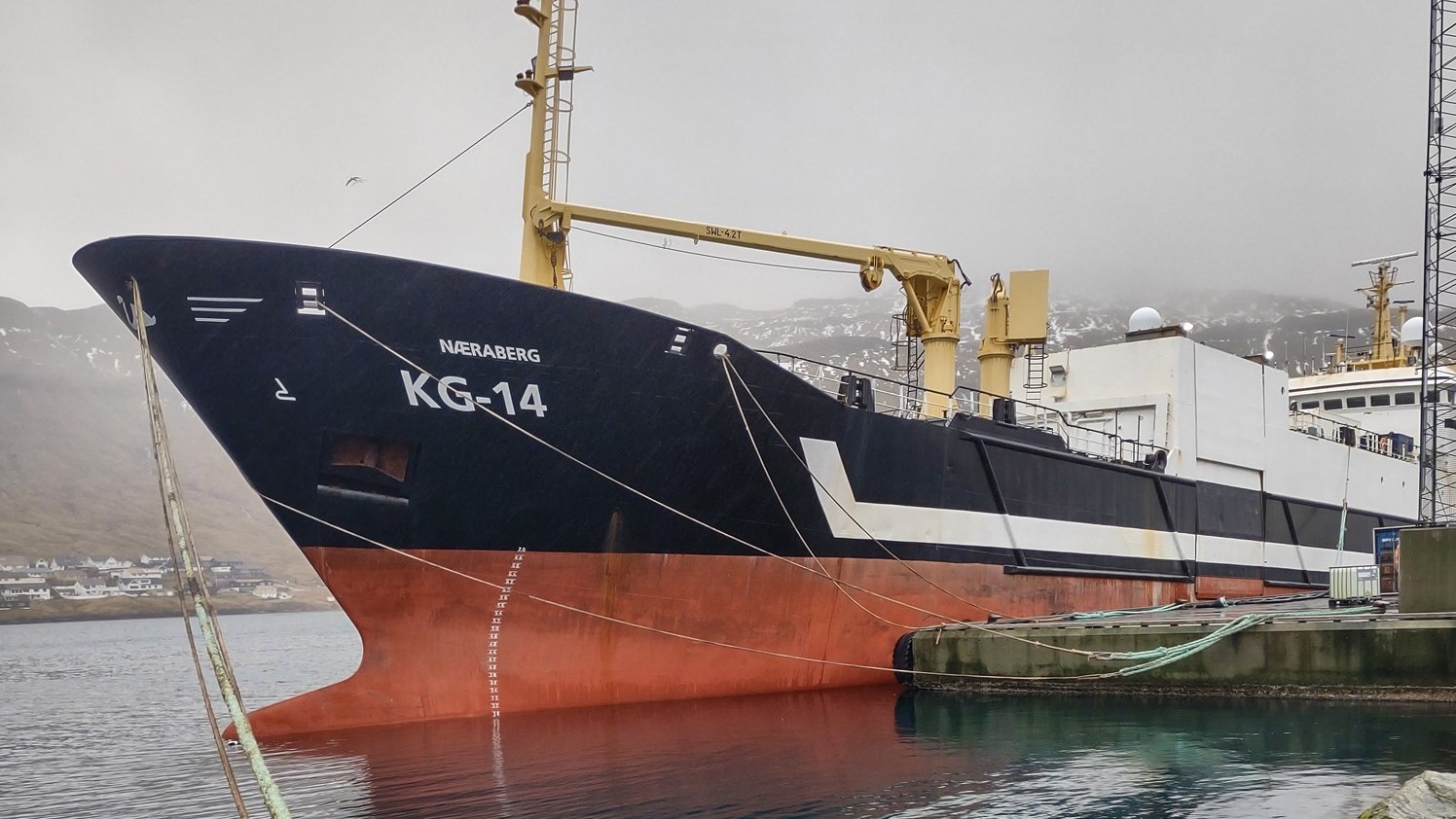 The European Union’s system of fishing quotas encourages a concentration of fishing rights among a few big players whose economic influence translates into political power, this cross-border investigation finds.

Journalists Bram Logger, Jan Lamhauge and Parcival Weijnen sought to discover how the EU’s Individual Transferable Quota system plays out in coastal waters, particularly around the Faroe Islands, where fishing is one of the few viable industries and the influence of big companies on the sector is enormous.

Since the 1980s, there has been a major global shift in fishery management. To combat overfishing and make fishing companies more efficient, countries started to give out fishing rights to fishing companies. As a result, wealthy firms bought up smaller businesses and now own the lion’s share of the fishing quota.

This investigation led by Logger puts one of the big multinationals in the frame: the Dutch-based Parlevliet & Van der Plas (P&P). With an annual profit of more than €1 billion, it has a fleet of eight industrial freezer-trawlers, multiple fish processing plants and trade offices around the world.

For centuries, the people of the remote Faroe archipelago have been dependent on fishing to make a living. But over the past decade, P&P has secured around a quarter of the Faroese fishing quota, with major consequences for the local community.

This investigation is part of an ongoing international journalistic effort to shed a light on the industrial fishing industry. So far, the story has made a splash in the Netherlands, France and the Faroe Islands and attracted follow-up interest from journalists in Denmark and Germany.

Watch a 30-minute documentary produced as part of the project: