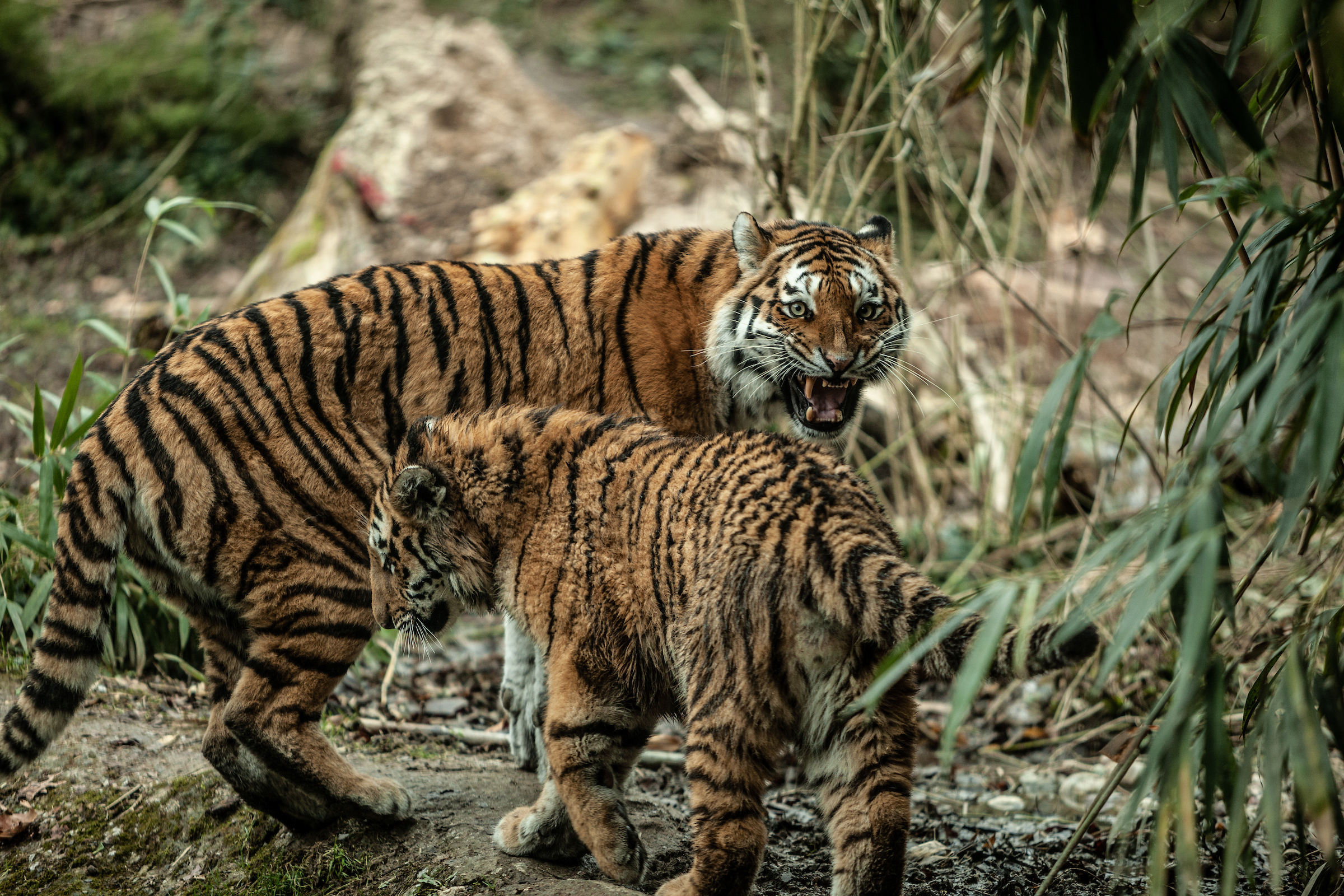 Led by Italian-based environmental journalist Rudi Bressa, they collected new data and evidence on the underground buying and selling of captive tigers, finding that trade in the endangered species has been on the rise in Europe since 2011.

While body parts such as skin, bone, teeth, claws and paws are popular commodities — primarily sent to southeast Asia — tigers are mainly kept as exotic pets or for entertainment purposes in Europe. Circuses and attractions offering customers the chance to take selfies or hold tiger cubs are common across the continent.

By collating data sets on seizures, arrests and court cases, the team confirmed that France and Italy are two of the major hotspots in the illicit trade. Working with non-governmental organisations and law enforcement agencies, they scrutinised the official numbers of trafficked tigers identified in these two countries.

Their work exposed huge gaps in the available data and a lack of collaboration between EU member states.

As a result of this investigation, authorities in France and Italy have been forced to take a long, hard look at the official statistics and wrestle with the issue of the captive breeding of big cats, while NGOs have called for changes to laws and regulations.

As part of the investigation, the team created a public dataset of new information on seizures, arrests and court cases between 2011 and 2020. View and download the data here.

There are two types of grants that the IJ4EU offers in 2020.

For investigative projects that are already underway but need additional support.