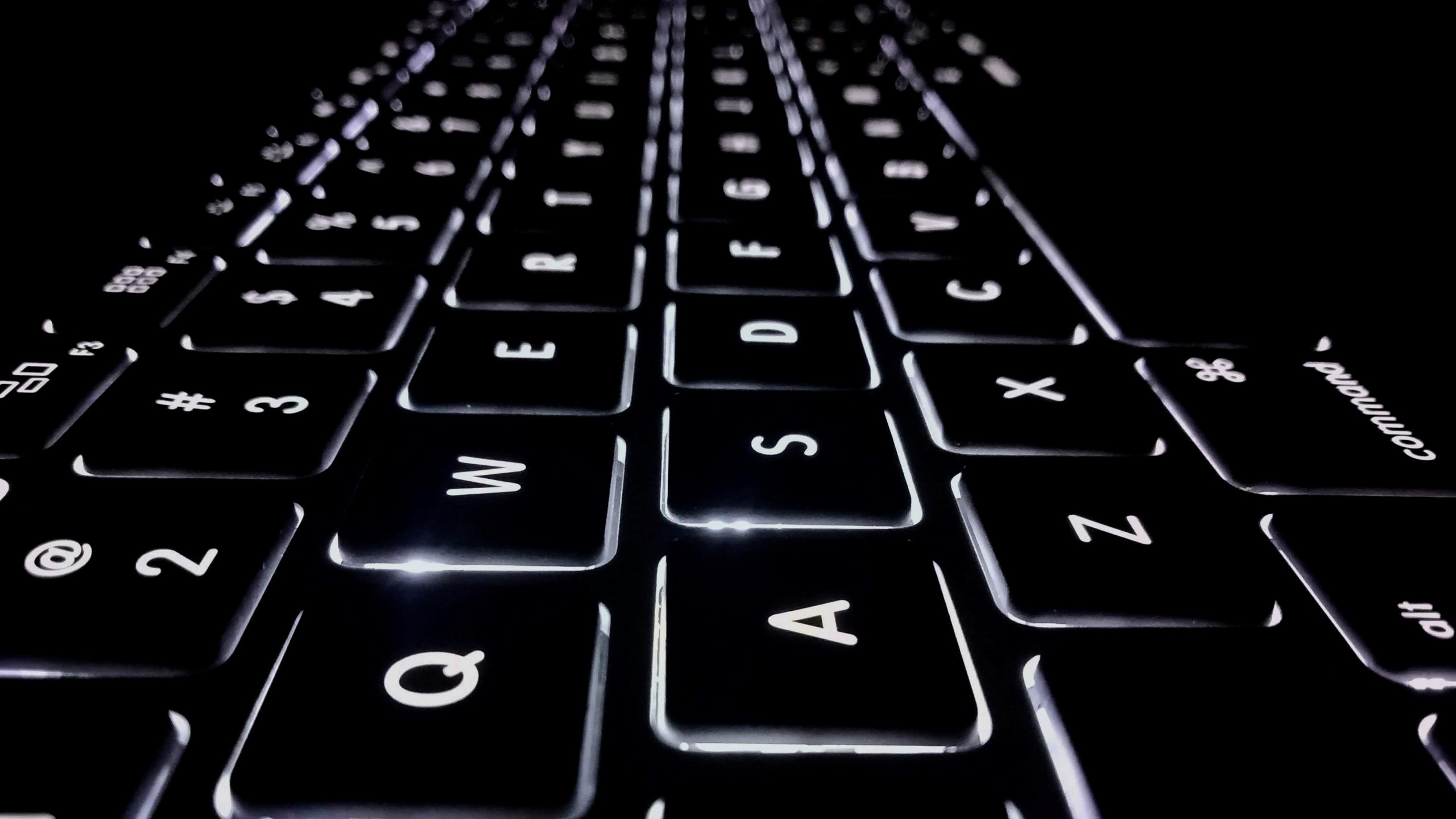 The following resources for investigative journalists are managed by the organisations that run the IJ4EU programme: the International Press Institute, the European Journalism Centre and the European Centre for Press and Media Freedom.

While IJ4EU grantees are expected to include the cost of standard pre-publication legal review in their project budgets, a limited pot of money is available for unforeseen legal costs.

The IJ4EU legal contingency fund is managed by the European Centre for Press and Media Freedom. Any grantee wishing to make use of the fund should first approach their point of contact at the International Press Institute or the European Journalism Centre.

For major legal issues beyond the scope of the IJ4EU legal contingency fund, see the Media Freedom Rapid Response mechanism below.

The Media Freedom Rapid Response (MFRR) mechanism supports and protects journalists in EU member states and candidate countries by monitoring press freedom violations, advocating on behalf of journalists and providing support and protection. It is led by the European Centre for Press and Media Freedom. The International Press Institute is an MFRR partner.

Legal support offered by the MFRR consists of general guidance, access to legal advice on relevant law and strategy, access to expertise in policy and lawmaking and engagement in national or international litigation.

As with the IJ4EU legal contingency fund above, grantees in need of MFRR support should first liaise with their point of contact at the International Press Institute or the European Journalism Centre.

The use of laws related to defamation, official secrets, anti-terrorism and cybercrime, among others, beyond their legitimate purpose severely threatens the free flow of information and the ability of citizens to hold those in power accountable.

The International Press Institute and the Media Legal Defence Initiative have teamed up to publish “Freedom of Expression, Media Law and Defamation” (available in five languages), a comprehensive reference and training manual for lawyers and journalists on European legal standards related to freedom of expression and the protection of reputation.

The manual’s key content is also available via a groundbreaking video and audio e-learning series.

The International Press Institute’s OntheLine project offers an online course to help newsrooms establish an easy-to-follow protocol that aims to prevent the toll online abuse can take on journalists and defend the news outlet against smear campaigns.

The Freelance Journalism Assembly, an initiative by the European Journalism Centre, offers a raft of online resources searchable by skill and type. From pitching and personal branding to collaboration and cross-border journalism, it’s a complete toolbox for freelancers. 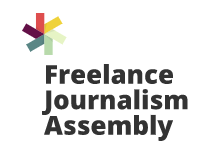 The online Media Freedom Resource Centre is an open and ever-growing platform providing access to curated material related to media freedom in Europe. Content ranges from reports to academic sources, from legal tools to practical instruments such as training and manuals, as well as opportunities for media professionals and young journalists.

The platform was developed by Osservatorio Balcani e Caucaso Transeuropa as part of the European Centre for Press and Media Freedom.

The following are produced or maintained by third parties outside the IJ4EU consortium.

How-to guides by the Bellingcat collective of researchers, investigators and citizen journalists provide insight into using open-source and social media investigation to probe a variety of subjects.

The Committee to Protect Journalists provides exhaustive safety resources for both pre-assignment preparation and post-incident assistance.

Published by Routledge, this handbook by Brigitte Alfter “takes the reader, step-by-step, through the history of cross-border collaborative journalism and the current working practices behind it”.

In this free online resource produced by n-ost, a media NGO, 16 journalists across Europe and several guest authors share their insights and experiences with cross-border collaborations.

Funded by the European Union, the “official portal for European data” contains almost 1.4 million searchable datasets covering everything from agriculture and fisheries to health, technology and transport.

Follow the Money: A Digital Guide to Tracking Corruption

The Global Investigative Journalism Network has a comprehensive helpdesk for investigative journalists around the world.

This seven-part course by Google aims to “help you take advantage of Internet sources such as court cases, public data and news archives. It is designed to improve the efficiency and efficacy of your in-depth research.”

The International Consortium of Investigative Journalists has created public databases allowing journalists to find out who’s behind more than 785,000 offshore companies, foundations and trusts from the Panama Papers, the Offshore Leaks, the Bahamas Leaks and the Paradise Papers investigations.

Published in eight languages by the Organization for Security and Co-operation in Europe, this toolkit is for journalists “who need to get access to information held by public bodies for their stories”.

LittleSis is “a free database detailing the connections between powerful people and organisations. We bring transparency to influential social networks by tracking the key relationships of politicians, business leaders, lobbyists, financiers, and their affiliated institutions”.

Search official corporate data for almost 200 million companies in “the largest open database of companies in the world”.

Developed by open-source investigation specialist and trainer Eoghan Sweeney, this online resource provides a wealth of verification tools and services.

Free to download, this handbook by Mark Lee Hunter and others takes readers through the basics of conceiving, structuring, researching, composing and publishing an investigation.