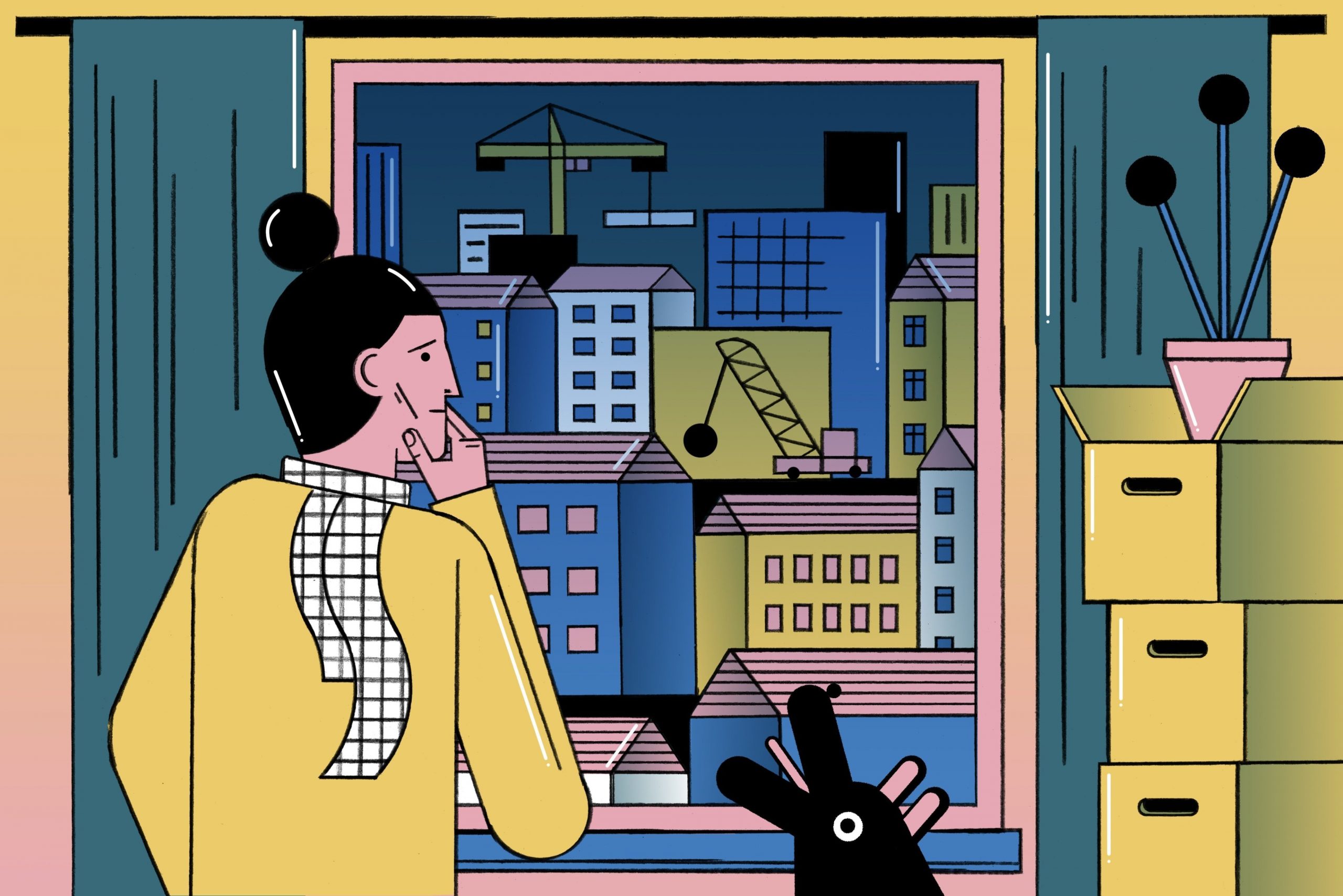 Cities for Rent, an IJ4EU-funded investigation into abusive practices by corporate landlords, has won the Innovation Award of the 2022 edition of the prestigious European Press Prize.

Led by the Amsterdam-based Arena for Journalism in Europe, the project involved a team of more than 25 investigative and data journalists and visualisation experts from 16 European countries.

Together, they amassed a vast trove of data to show how international investment funds and housing corporations have been buying up homes across European cities. They used this data to visualise and document the impact on cities and people’s lives.

“There is a crisis of housing affordability all over European cities,” co-author Jose Miguel Calatayud said in a video produced by the European Press Prize.

“And that’s a complex phenomenon, and there are multiple factors, but one is these big companies that have been buying homes for years, just to make money or be corporate landlords. And we wanted to know how many homes they own. How many homes have they been buying and selling? How much money have they been making? That’s what the investigation is about.”