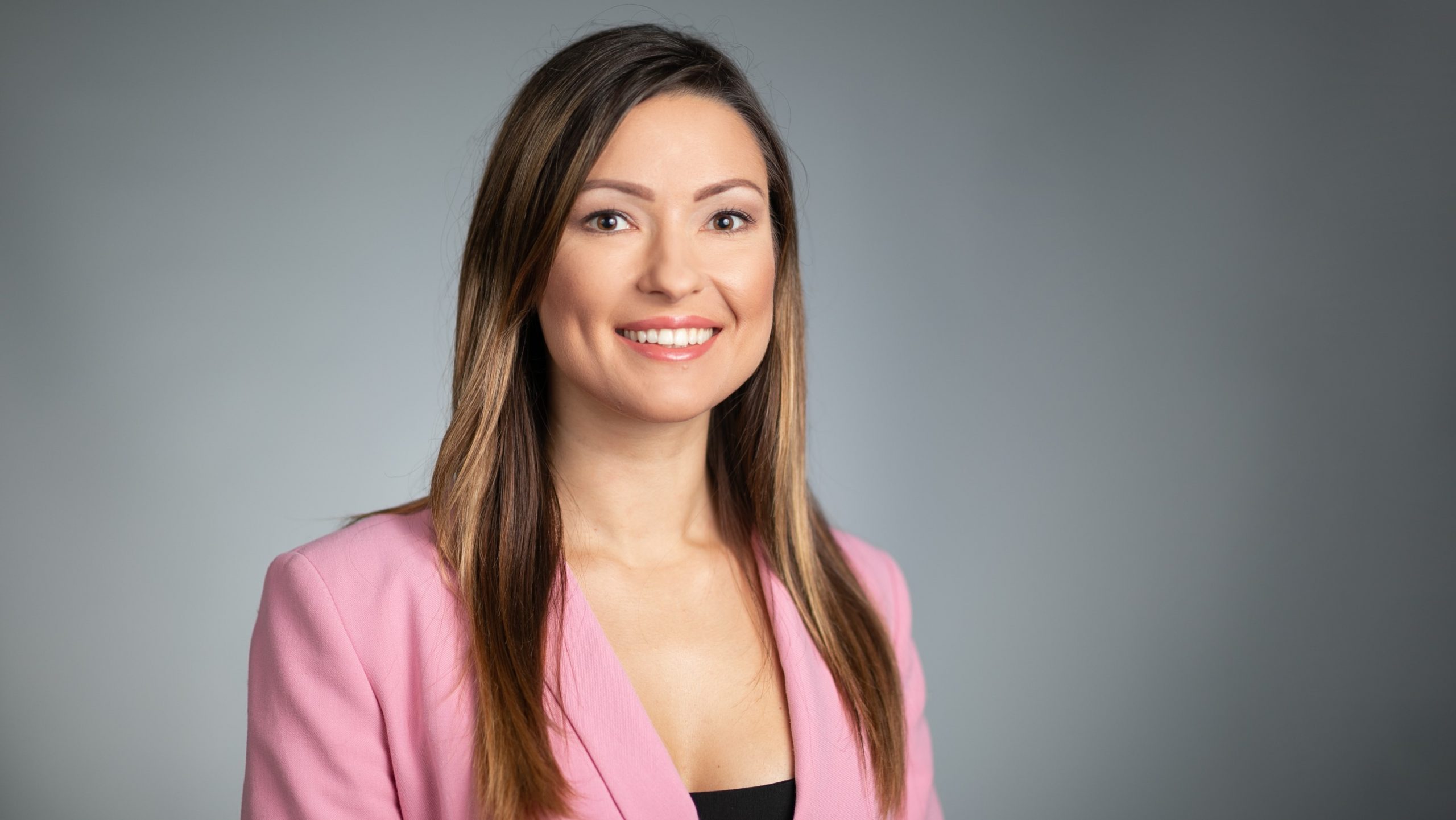 Fake news is a booming business in the Baltics — though it’s not always about making money.

That’s a conclusion reached by Ieva Ivanauskaitė, head of business development at Lithuanian news portal Delfi, as she led an investigation into the region’s thriving disinformation scene.

Supported by a €33,000 grant from the IJ4EU fund for cross-border investigative journalism, the project sought to find out who is financing fake news in Lithuania, Latvia and Estonia.

“It’s a huge issue here, but mostly what I knew beforehand was the Russian disinformation tactics. This investigation allowed me to learn more about the motives of individual influencers,” Ivanauskaitė told the International Press Institute in an interview.

“The aim of this investigation was to learn who was behind the scenes and what were the motives of those who spread this information in the Baltics. It was interesting as well because the audiences in the Baltics are quite aware of the issue, but they’re not sure what influences them and who are the actors behind it.”

With news portals in Lithuania, Latvia and Estonia, Delfi was well equipped to take a bird’s eye view of the disinformation landscape before zooming into the specific circumstances of each country.

Journalists from the three portals — each of which operates with editorial independence — have produced a series of articles in their respective languages.

The journalists “followed the money” to scrutinize pseudo news networks controlled by the Russian state as well as by rich individuals. Always at the back of their minds: what is driving the actors to fund businesses built on lies?

In Lithuania, Russia owns several TV channels and “news” websites that are more about spreading Kremlin propaganda than making profits, the investigation found. Indeed, Russian is the lingua franca of disinformation in Lithuania, Ivanauskaitė said.

“This is how this business model works,” Ivanauskaitė said. “A German millionaire finances that propaganda website and the Estonian website receives funding for it. Therefore, it can sustain its business and spread this information further.”

In Latvia, the team focused on a scandal-plagued activist organisation known for spreading disinformation about the COVID-19 pandemic.

Ivanauskaitė recalled how the investigation triggered a campaign of intimidation against Delfi’s Lithuanian outlet, the biggest of the three portals with more than 700,000 daily readers.

“Once the journalist released the publication, which covered the most influential local spreaders of disinformation, we actually got paid a visit by two of them at the office,” she said.

The intruders tried to force their way into the newsroom with cameras, ostensibly to film Delfi journalists as they worked on their stories, she added.

“Fortunately, they weren’t allowed inside, because nobody knows what harm they could have done,” Ivanauskaitė said.

Despite being denied entry, the individuals captured footage through the glass walls of the office. They used this as “b-roll” to illustrate video reports painting Delfi’s journalists in a bad light — for example, accusing TV hosts of not wearing face masks.

“They tried to capture whatever they could and then they combined it with a separate video and put it up on their website and on YouTube for their usual audiences who seek ‘alternative news,’” Ivanauskaitė said.

“They were trying to discredit Delfi’s work, as it was debunking disinformation spreaders such as them. They were also trying to say that Delfi itself is not adhering to the rules.”

For Ivanauskaitė, the incident was proof that Delfi’s reporting was hitting close to the bone — an impression compounded by feverish activity in the comments sections below their articles.

“We realised that under these investigations was quite a lot of troll activity,” she said. “Sponsored troll factories are still operating, obviously, and trying to heat the debate in the comments and to discredit the publications.”

Visit the IJ4EU site to see all the stories in Who’s Financing Fake News in Baltics?