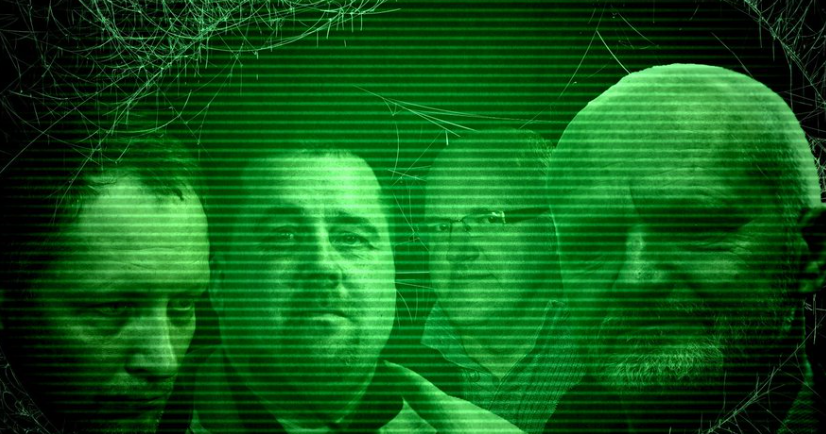 This joint project by three outlets run by news portal Delfi — in Lithuania, Latvia and Estonia — analyses the most ubiquitous sources of disinformation in the Baltics and exposes the funding behind them.

The cross-border team scrutinised “fake news” networks controlled by the Russian state. They also looked at individual influencers in the disinformation game, exploring their motives and financial incentives. They examined the reasons for the popularity of fake news providers and Baltic states’ effectiveness in countering lies.

In Lithuania, the Russian Federation owns several TV networks and news sites available to Lithuanian audiences or devoted specifically to them. Most operate at a loss. But experts say these media outlets’ purpose is not to make money but to spread Kremlin propaganda.

At the same time, much disinformation in Lithuania is disseminated by a small number of groups and individuals. The income they receive from this activity is modest — though enough to sustain a standard of living that might be described as lower middle class.

In April, police began virtual patrols of Lithuanian cyberspace to respond to obvious violations of the law. However, some experts worry that such steps could give the government excessive power to control society. They also argue that current measures to curb disinformation are mostly project-based and time-limited. They point to the lack of a national strategy to produce lasting results.

In Estonia, the team tells the story of Herbert Heinz Jungwirth, a German millionaire who made his fortune selling golden coins and other alternative currencies. His headquarters is in Tallinn, where he founded a company, Reval Buch, that translates and publishes books brimming with conspiracy theories.

Until recently, Telegram was in serious debt. But the investigation finds that Jungwirth and Telegram have developed a mutually profitable relationship. By spreading disinformation through the portal, Jungwirth has helped Telegram dodge bankruptcy and become more successful than ever.

Meanwhile, the investigation shows that Estonia has failed to create a legal framework to fight disinformation. This is highlighted by the activity of Russian-funded channels, which have been banned from Lithuania and Latvia.

It also shows in the prolific work of “anti-vaxxers”. Taking advantage of the lax legal environment, such voices use crooked algorithms to fund their ventures in anti-vaccine training, books, herbal medicines and pseudo therapies.

In Latvia, the team delves into the rise and fall of Tautas varas fronte (“Front of Peoples Power”), an activist organisation known for spreading COVID-19 disinformation and providing “expert” guest commentary portraying Latvia as a “failed state” on Kremlin propaganda portal Sputnik.

The organisation has been in the spotlight following a scandal involving one of its leaders, failed politician Valentins Jeremejevs, who claims that facemasks harm children even as his wife runs a company selling facemasks. Jeremejevs was arrested after posting a video “interview” with a doctor’s assistant who was allegedly defaming her colleagues in hospital treating COVID-19 patients and spreading other disinformation. The case has split Latvia’s community of disinformation activists.

Latvian readers: here’s the latest story in an investigation into who’s financing fake news in the Baltics, supported by our #IJ4EU fund for x-border journalism@DELFILietuva #MediaEUhttps://t.co/NcRdS4mluL

Another story is about “Brīvvalsts TV”, an unregistered, web-based “communication product” that masquerades as a news channel and was created by combining the forces of several organisations and individuals to spread disinformation.

With tens of thousands of viewers, it provides a steady stream of content about a “fake pandemic”, the dangers of vaccines and the “Great Reset” conspiracy theory. The team examined who is behind this channel, what their agenda is and which politicians and religious organisations are allied to them.

A third article analyses the limits of free speech while looking at how the legal system punishes people who spread fake news and disinformation through the lens of four cases that have gone to court.

The Latvian constitution says that “everyone has the right to freedom of expression” and “censorship is prohibited” — phrases often quoted by spreaders of disinformation in their own defence. But legal experts say free speech is not absolute and has limits.