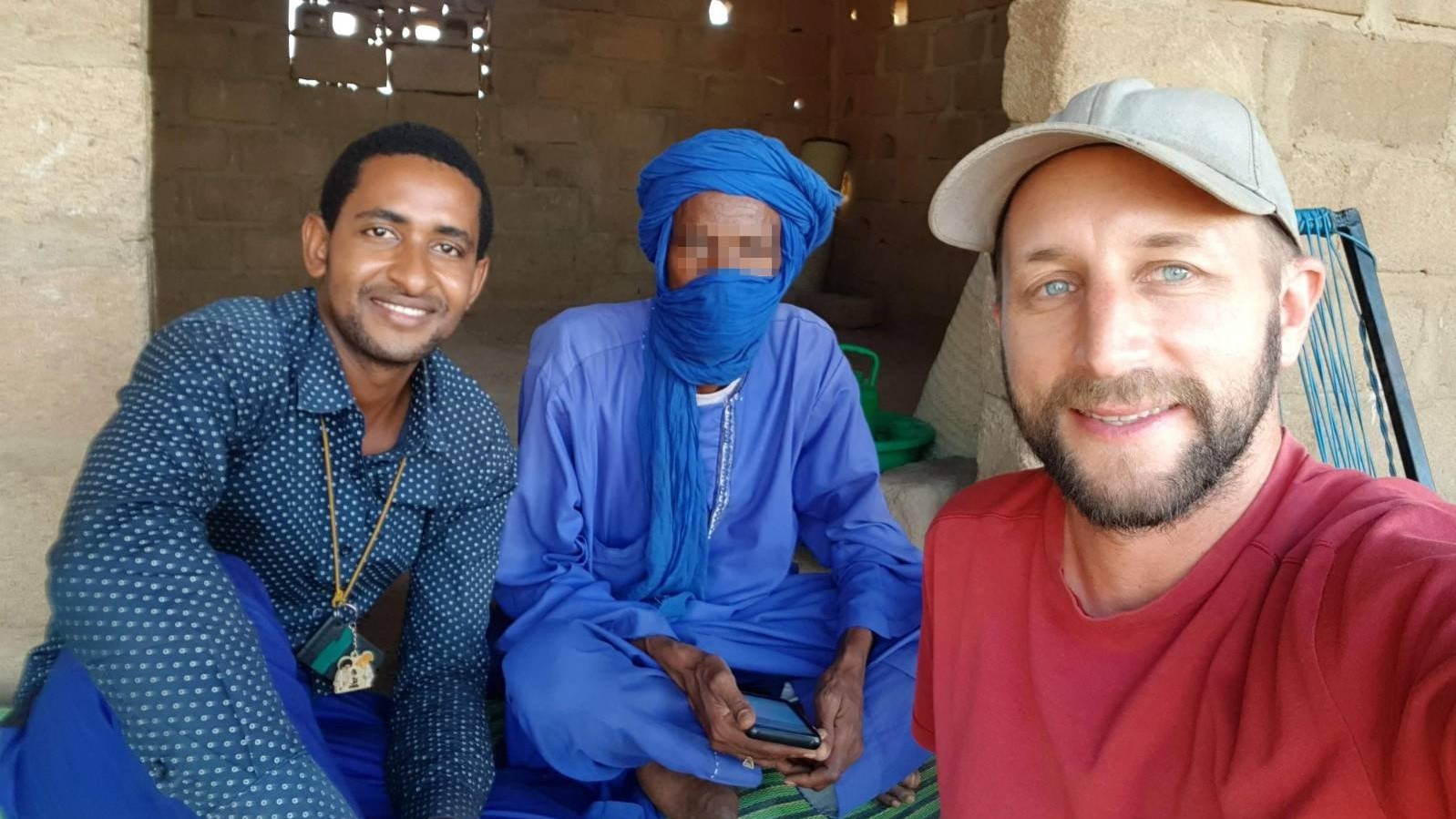 Many Europeans are unaware of their involvement in one of Africa’s fastest-growing conflicts.

With the support of 11 EU member states, France has waged war in the Sahel region of West Africa since 2013, under the banner of fighting extremists linked to the Islamic State and al Qaeda.

The French military has been guarded about its operations, leaving many wondering what the war with seemingly no end in sight has actually achieved. A team of journalists and researchers from five countries decided to find out for themselves.

The team traveled to Mali several times, accompanying the military, meeting with witnesses and reviewing documents and data. They produced reports in English, German and French for outlets including Der Spiegel and The New Humanitarian.

They found that the French army has been responsible for far more civilian casualties than France has publicly admitted — and that French and European troops are providing support to local security forces that kill more civilians than the extremists they’re fighting.

“In France, there isn’t a great deal of scrutiny over what the army is doing,” Freudenthal, a Nairobi-based freelance reporter who has done investigations in Africa for more than a decade, told the International Press Institute (IPI) in an interview.

“This is not really a war that people think about. There’s very few hard questions being asked of the army.”

‘A lot of the country is off-limits’

In January, French fighter jets attacked a wedding of about 100 people in the village of Bounti in central Mali. The French government insists the 22 people who died in the attack were extremists, but the team interviewed eight witnesses who said no extremists were at the wedding.

A United Nations peacekeeping mission in Mali investigated and came to a similar conclusion. Its report said three victims were part of an extremist group, but all others who died were civilians.

The incident encapsulated the hidden toll of the war on civilians as well as the secrecy behind the French military’s operations. The army refused to release drone footage from the wedding that it claimed would exonerate the soldiers involved.

Previous reporting on the conflict came mostly from journalists embedded within French military units, which made for a lack of critical coverage of the war, Freudenthal said.

“It’s a hard place to access. A lot of the country is off-limits.”

To cover the story from all angles, the team took a versatile approach. As they moved around Mali, they analysed open-source information before confirming for themselves what was happening on the ground, since locals often had limited social media access.

To get a first-hand account of the French military’s operations, Huon, a Belgian print and radio journalist, embedded with a unit for a week in April 2021. She said a military communications officer, who was also a soldier, never left her side.

“We could barely go to the bathroom alone because she would make sure we weren’t going to speak to anyone without her being there to hear,” Huon told IPI. “You start wondering: What do they have to hide?”

‘Very little understanding of the conflict’

Most of the French soldiers in Mali were young, and oftentimes, it was their first experience on a military operation abroad, Huon said.

“Basically, they have very little understanding of the conflict and its complexities,” she said. “They often work without translators.”

This led to frequent misunderstandings with locals, who were often nervous around the heavily armed soldiers out on patrol.

When Huon asked French soldiers how they identified extremists, she realised that their way of distinguishing them from ordinary people was far from an exact science.

“They sometimes can’t tell you what made them be sure that the person they targeted was actually a fighter,” Huon said.

The French army hasn’t responded to most of the allegations raised by the team’s reporting, Freudenthal said. A communications officer from the military hinted to him over email that his questions were too direct to get a response.

“This was quite interesting because it highlighted the way the French army is probably used to getting questions,” Freudenthal said. “They’re not really used to being pushed.”

Malians weren’t surprised that the team was uncovering civilian deaths that the French army hadn’t admitted to, Freudenthal added. But in France, even parliamentarians didn’t respond to the story.

Ultimately, Freudenthal hopes that more journalists will be encouraged to look into the conflict in the Sahel, in Mali, Burkina Faso, Niger and beyond.

The team is working on a follow-up story that will dig deeper into French and EU support for local security forces in the region — and the implications of that support under international law.

“The French and European forces are siding with armed groups that are actually more dangerous for civilians than the groups they’re fighting against,” Freudenthal said.

See Europe’s Quicksand War for all the stories in the investigation.