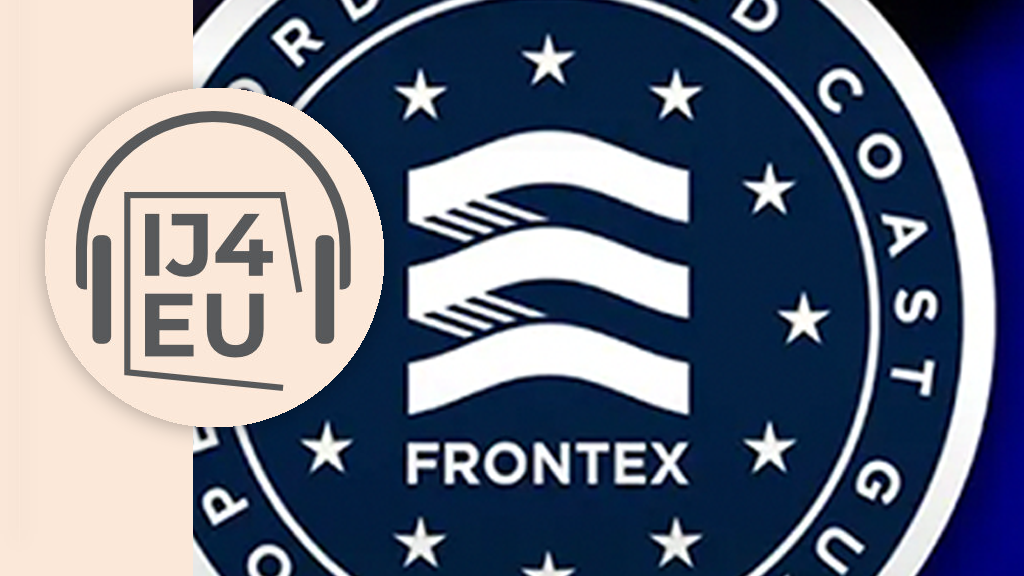 Frontex, the EU’s fastest-growing agency, is responsible for policing the EU’s external borders. In recent years, it has been hit by allegations of complicity in human rights abuses and revelations of secret meetings with arms lobbyists, which it then lied about.

Host Timothy Large takes you behind the scenes of two cross-border investigations from the 2020/21 Investigative Journalism for Europe programme that thrust Frontex into the spotlight for all the wrong reasons.

One is the Frontex Files, which showed the power of both freedom-of-information requests and late-night satire. The other is Frontex at Fault, which used open-source intelligence to prove the agency took part in illegal maritime “pushbacks”.

Together, the investigations forced an EU agency with the size of Moldova’s GDP to account for its actions before the European Parliament, the European Commission and others with an interest in the protection of human rights at Europe’s borders.