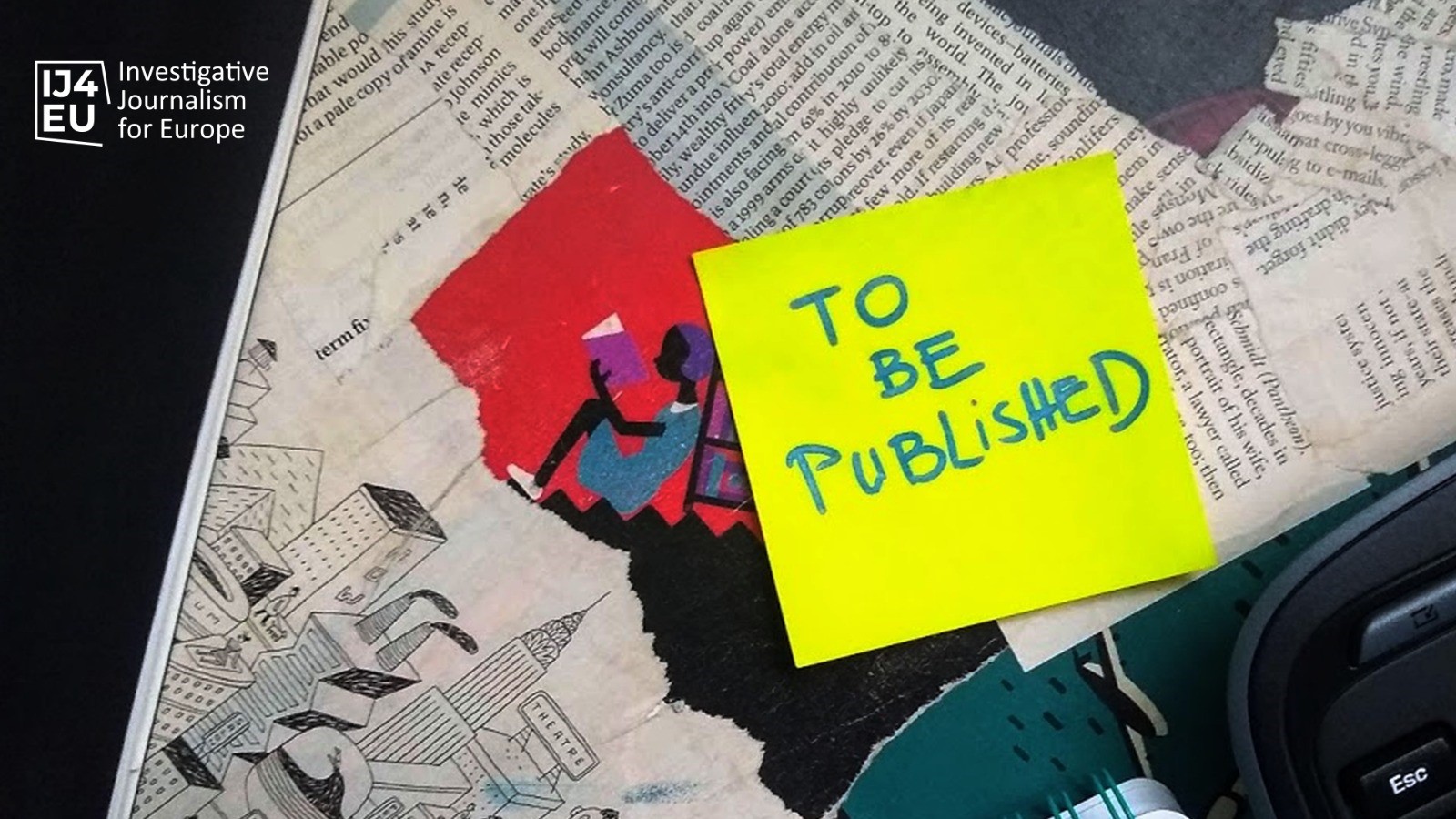 The IJ4EU fund has selected 14 additional projects under its Publication Support Scheme, allocating €130,000 to cross-border investigations that are already underway and need a final boost to reach publication.

Altogether, the Publication Support Scheme has assisted 24 projects in various stages of completion this year with a total pot of €204,500.

This comes in addition to €864,000 in funding allocated to 25 new cross-border projects under the IJ4EU’s Investigation Support Scheme this year.

The latest 14 grantees were selected after the Publication Support Scheme closed on 18 September 2020. They involve freelance and staff journalists as well as news organisations from 16 countries on topics ranging from the environment and public health to organised crime.

In no particular order, the teams and their projects are:

On 31 August, the IJ4EU fund unveiled the first cohort of grantees under the Publication Support Scheme, with €75,000 allocated to 10 investigations.

The IJ4EU Publication Support Scheme is run by the European Journalism Centre (EJC). It accepted proposals submitted on a rolling basis between 5 May and 18 September 2020. The evaluation and selection of projects was carried out by EJC experts with input from the International Press Institute (IPI), which allowed for swift results on a rolling timetable so as to meet the ongoing needs of projects.

All projects were awarded in accordance with the Publication Support Scheme eligibility and selection criteria.

The IJ4EU fund recently announced the results of the second round of its Investigation Support Scheme, which is managed by IPI.

The two schemes are the backbone of the IJ4EU fund, which has disbursed over €1 million in grants to investigative projects on transnational issues in the public interest in 2020 following a successful pilot year in 2018. The project includes additional assistance in the form of training, editorial support and legal aid.

IJ4EU has also launched an award to celebrate the best of European cross-border investigative journalism and plans to hold a conference early next year to encourage networking and innovation. Both the award and the conference are run by the European Centre for Press and Media Freedom (ECPMF).

This text reflects the authors’ view and the European Commission is not responsible for any use that may be made of the information it contains.