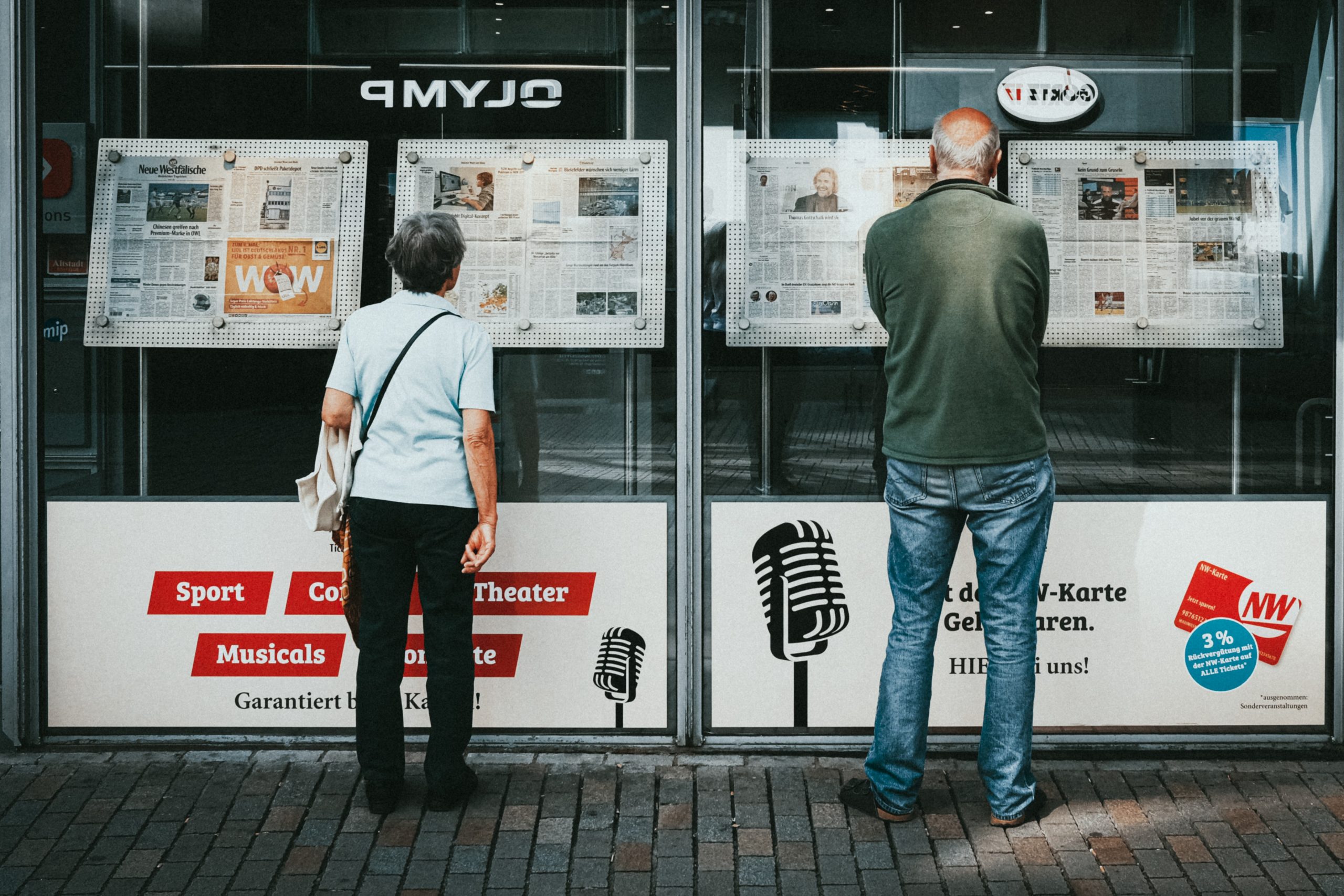 Child migrants convicted of trafficking, shady dealings at the biggest Black Sea port and Europe’s illegal timber trade are among the topics tackled by the latest IJ4EU grantees to go to press.

Here’s a summary of some of the latest projects. Stay tuned for more in the coming days and weeks.

Migrant Boat Drivers in the Dock

The award-winning Lost in Europe network investigates the plight of underage migrants incarcerated after being found guilty of human trafficking or people smuggling in the Mediterranean.

Some of the youngsters have been paid to drive boats; others are forced at gunpoint. Many have been convicted based on weak evidence and unreliable witnesses.

Hidden Behind the Frontlines

A multinational team of journalists investigates the role of the United States in Europe’s forgotten conflict in the Sahel region of West Africa, where a French anti-jihadist operation known as Operation Barkhane has caused civilian casualties.

The investigation reveals that weapons used in a French air strike on a wedding ceremony in the Malian village of Bounti in January 2021 were US-made, as was the reconnaissance drone that directed the attack.

As France and the United States continue to collaborate on counter-terrorism operations in the Sahel, the investigation poses questions about whether the two countries will be held accountable for civilians killed by drones.

This data-driven investigation and podcast series by a duo of freelancers explores the intersection of anti-vaccination and populist movements in Europe and elsewhere.

Using a custom-built tool to scrape and analyse Tweets preceding recent elections, the journalists reveal how right-wing politicians use anti-vaxx views to score points with voters, posing threats to both democratic and public health.

A cross-border investigation into shady import and export dealings at the Romanian port of Constanța, the biggest Black Sea port, reveals that people barred from Romania on national security grounds can still do business in the country.

Five Syrians and one Egyptian deported or prohibited from visiting Romania for alleged ties to extremism continue to do millions of euros of trade in the Balkan country, running their businesses remotely through proxies, the journalists find.

With more than a million displaced Syrians in Europe, some perpetrators of war crimes and crimes against humanity have inevitably slipped in. These individuals are now being tracked down and tried for their crimes in local courts across Europe.

The principle of universal jurisdiction — which allows particularly serious international crimes to be prosecuted anywhere — lets prosecutors try Syrian war criminals in courthouses in places as far afield as the German city of Koblenz and the Swedish capital, Stockholm.

What Do Fintech Apps Know About You?

The team finds that our personal financial data is often fed to hungry trackers with low privacy standards. Some apps use algorithms to build financial profiles of users that are shared with banks and financial aggregators, which can then decide whether to approve loans or credit products.

A cross-border team of journalists, data wranglers and media outlets investigates the illegal timber trade in Europe, collecting data on the king of woods, “Burmese teak”, which has been fuelling deforestation and propping up the military regime in Myanmar for years.

The team reveals that Italy and other European countries are still importing teak, an endangered hardwood commonly used in shipbuilding, despite EU-imposed economic and trade sanctions and regulations banning the trade.

The Epoch Times vs Europe

Linked to Chinese religious group Falun Gong, The Epoch Times attaches itself to populist movements including the radical right and COVID deniers to gain traction and repurpose its audience for a longer-term campaign against the Chinese Communist Party, the investigation finds.

Russian oligarchs have invested more than €350 million euros in French luxury real estate, most of the time without attracting scrutiny about the source of the funds, this cross-border investigation reveals.

The findings are based on official documents on government websites, but the questionable source of cash hasn’t attracted the attention of the French authorities in most cases.