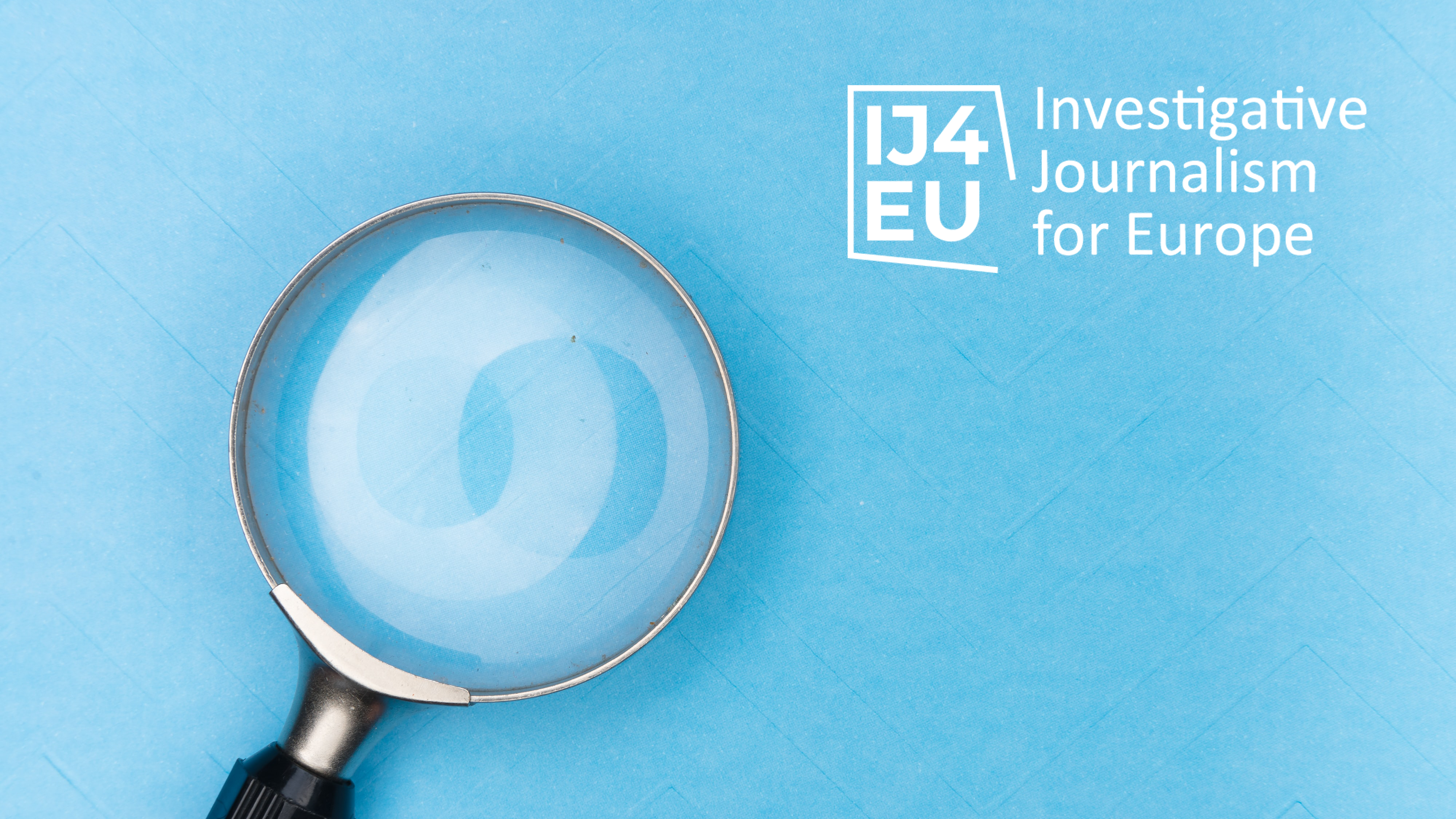 From a pan-European exposé of the dangers of pesticides to scrutiny of the largest EU stimulus package in history, cross-border investigations supported by the IJ4EU fund tackle ambitious topics in the public interest.

As many grantees from the latest IJ4EU round put the finishing touches on their investigations, teams that were quick to publish have already made headlines across Europe.

In 2021, the IJ4EU fund awarded more than €1.1 million to 43 transnational teams under two grant schemes: the Investigation Support Scheme and the Freelancer Support Scheme.

Below are some of the first projects to go to press. Stay tuned for more. And check out our IJ4EU Podcast for the backstories to IJ4EU investigations. In regular episodes, we’ll grill grantees about their behind-the-scenes adventures.

Agricultural workers across Europe are at the mercy of pesticides. Suffering from Parkinson’s disease or cancer, they are overlooked and undercompensated, this pan-European investigation led by Investigative Reporting Denmark reveals.

The power of cross-border journalism at its finest. Our #PesticidesAtWork published in 9 countries on the same day❗

This cross-border collaboration between French daily Le Monde and Dutch reporters collective The Investigative Desk exposes a secret alliance between Big Tobacco and networks of U.S. oil tycoons to thwart regulations on e-cigarettes and promote laissez-faire policies in Europe.

American billionairs and Big Tobacco dusting off an old battle tactic, making it suitable for the 21st century.

A Small Haven for White-Collar Crime

Based on documents from the Pandora Papers, the biggest leak of offshore financial data in history, this investigation exposes fraud, tax evasion and asset-stashing in Slovenia and Croatia.

✍️ With the support of #IJ4EU fund, together with @_ostro_ we did investigations into fraud and tax evasion in Slovenia and Croatia based on #PandoraPapers.

A team of 20 journalists from 16 EU member states joins forces to investigate the EU’s €723.8 billion package to recover from the COVID-19 pandemic. How were plans drafted? How will money be spent? What does this all mean for our democracies?

A silent transfer of power to Brussels.
National parliaments have had limited involvement in the reform plans required to unlock the funds, a pan-European investigation reveals. With @peterteffer #RecoveryFiles https://t.co/Te5UpN7VCw

Three brothers; three continents; financial ties stretching from Kinshasa to Beirut. Those are just some of the ingredients of this cross-border investigation into the role of the Tajideens, a Lebanese family who made their fortune in Africa, in circumventing U.S. sanctions against Hezbollah.

A cross-border team of freelance journalists has spent the past six months investigating the EU organic farming sector’s dependence on workers from abroad, who are at risk of trafficking, exploitation and abuse.

Organic farming in Europe is booming

Sales are on a high

To fuel this drive, farms need a big labor force

But farmworkers in EU – often from abroad – risk traffic, exploitation and abusehttps://t.co/zkzfY8nHbU

📢 Another #IJ4EU investigation is out of the gate 👇

Supported by our #IJ4EU fund for cross-border investigative journalism, this one benefits from a new grant scheme for #freelancers run by our partners @ejcnet #MediaEUhttps://t.co/XHHyECsvN3